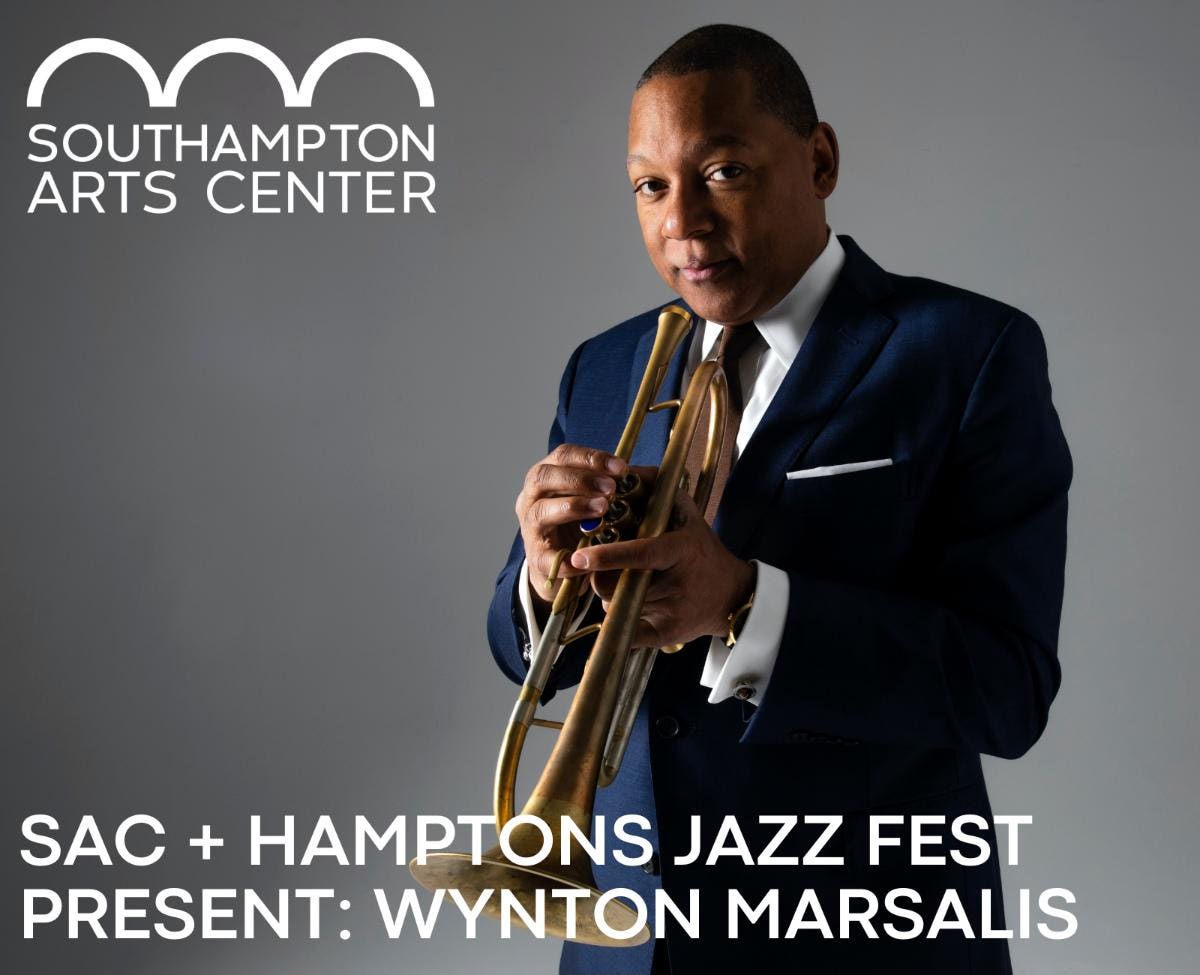 On a recent Saturday night, Wynton Marsalis and the Jazz at Lincoln Center Orchestra performed at the Southampton Arts Center as part of the Hamptons Jazz Fest to celebrate 30 years of independence from the Republic of Georgia and honor thirty years of Georgian friendship- American. and, like all things Georgian and all things Wynton, it exceeded all expectations.

There were speeches from Joe Diamond, Managing Director of the Southampton Arts Center and Claes Brondal, Co-Founder of the Hamptons Jazz Fest, who spoke about the importance of collaboration, partnerships and the support this evening provides; as well as speeches by Giorgi Rtskhiladze, co-founder of the US-Georgia Legacy Foundation, and Logical Strategies LLC; George Ramishvili, Founder of The Silk Road Group and Chairman of the Board of Silknet Mobile Communications; David Zalkaliani, recently appointed Georgian Ambassador to the United States; and Avi Shoshani, co-founder of Georgia’s Tsninandali Classical Music Festival and its Pan-Caucasus Youth Orchestra. And, finally, Frank DiGiacomo from Billboard, who announced the launch of Billboard Georgia.

It was a special night, made all the more memorable because of the expansive spirit of Wynton Marsalis. It was the last night of the Jazz at Lincoln Center Orchestra 2022 tour, the last performance of 120 nights, and Marsalis became a philosopher on the importance of Georgian independence, Georgian-American friendship, democracy and of a policy that embraces our differences. Marsalis explained in a powerful analogy that the members of his orchestra were not of the same race, religion, or even politics, but to play together they must play as one. That same spirit, Marsalis said, should inform global politics. He spoke at length about each member of the group and how much he respected and loved them.

The Orchestra played an evening of music primarily by Duke Ellington, giving each band member the opportunity to play solo. They opened with “Jack the Bear”, Ellington’s mix of blues and swing with its dynamic bass solos, performed by the mighty Carlos Henriquez, as well as a furious trombone section from Chris Crenshaw, Vince Gardner and Jacob Melsha. The orchestra played selections from Ellington’s compositions such as his Peer Gynt Suite, New Orleans Suite, Shanghai Suite and the Afro-Eurasian Eclipse.

The orchestra was filled with veterans such as Sherman Irby on alto sax, soprano sax, clarinet and flute (it was especially fun to watch Irby’s feet keep the beat to the music), master trumpeter Ryan Kisor and Victor Goines on saxophone and clarinet; as well as several young Julliard graduates such as piano prodigy Joe Ford, and the burning Abdias Armenteros on tenor sax and soprano sax.

Throughout the evening, even though Marsalis never presented himself as more important than the other members of his orchestra (Marsalis is fourth chair on trumpet), he filled the space between story songs, of musicology and personal anecdotes, as well as his appreciations of the other members of the group.

Marsalis and the Jazz at Lincoln Center Orchestra filled the room with good feelings and camaraderie that were, indeed, a perfect complement to Georgian goodwill and hospitality, in perfect solidarity with a celebration of 30 years of Georgian-American friendship.

From rookie artists to three-round acts, musicians reflect on links with the festival

Billy Brown returns to Asbury Park for the Ray, Goodman and Brown show