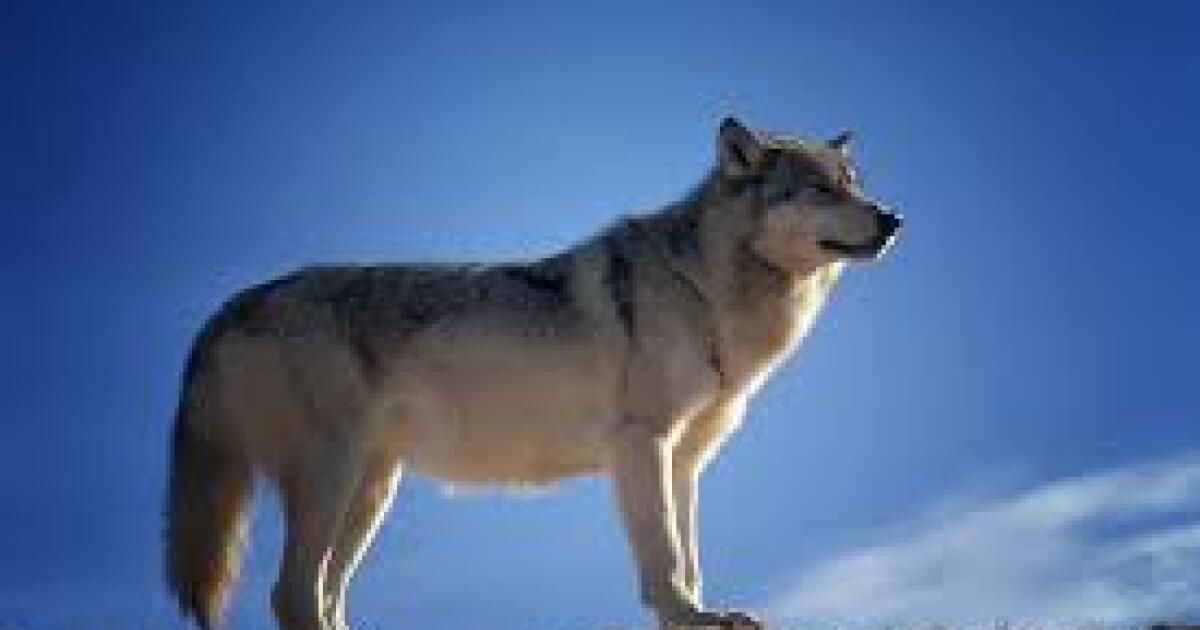 Local tribes want U.S. Home Secretary Deb Haaland to put wolves back on the federal endangered species list to prevent them from being overhunted.

The Lac du Flambeau, Lac Vieux Desert and Fond du Lac bands of Lake Superior Chippewa are among the 10 Ojibway tribes who wish to meet with Haaland to discuss federal protections for the animal.

Wolves play a major role in the stories and history of many Native American groups.

â€œWhen the original man was created by the creator, he had no one to walk by his side, so the creator put a wolf by his side and they were friends until society took over and ‘they had to go their separate ways, “John Johnson, president of the Lake Superior Chippewa Torch lake band said.

Johnson says wolves have great spiritual significance for the Ojibwa, but he says the tribe also recognizes the role wolves play in maintaining a healthy ecosystem.

“Now that they take all these wolves, they are calling for a special MDC hunt,” he said. “They want a special hunt to hunt sick deer, to euthanize them, but it was the wolf’s part of our ecosystem to do it for us.”

This is partly why members of the Lac du Flambeau tribe are so concerned about the overhunting of wolves.

Hunters in Wisconsin have killed almost double the wolf quota set for the spring.

Hunting supporters argue that Wisconsin’s wolf population has grown too large and threatens livestock and pets.

However, many members of the tribe disagree.

They believe Wisconsin shouldn’t have a fall hunt, and they say treaty rights should give them a voice on the matter.

Johnson says the United States guaranteed the rights of the Ojibwe tribes in exchange for taking their land, but those rights are not being respected in this case.

â€œWe want answers,â€ he says. â€œWhy don’t they listen to the tribes. We have federal treaty rights and they do not respect them.

The Ojibwe tribes are not the only ones to feel this.

Last week, dozens of tribes across the country sent a letter to Haaland asking them to put wolves back on the endangered or threatened species list.

This letter was signed by the Oneida Nation of Wisconsin and the Association on American Indian Affairs, as well as several other groups.

Student Spotlight: TDX Group The Dandelions Hope To Expand Repertoire And Fan Base