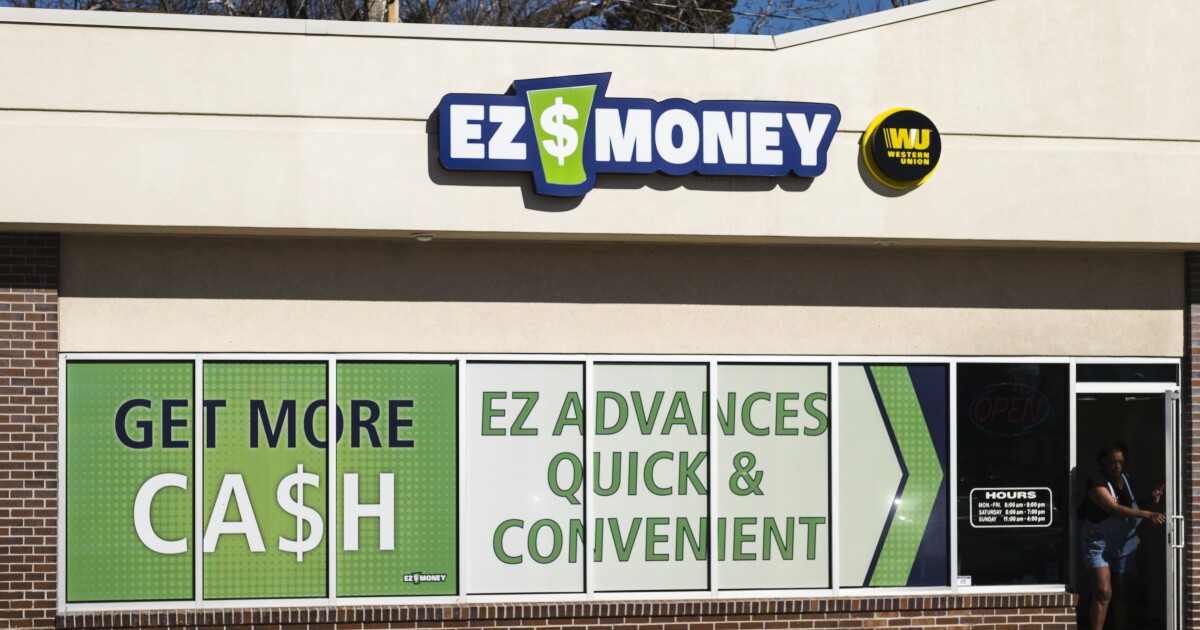 MILWAUKEE — A new study shows that Wisconsin residents pay some of the highest rates in the nation for payday loans.

There are payday loan companies all over the country. There are approximately 23,000 of these lenders open right now. That’s almost double the number of McDonald’s open across the country.

A man we spoke to in Milwaukee, who only used his first name, Trey, said he prefers using these types of businesses over banks. Although he does not get any loans from them.

Another man we spoke to, who didn’t want to go on camera, says he got a payday loan and would never get one again because the interest was exorbitant.

Wisconsin does not cap the amount of interest a payday lender can charge.

In Wisconsin, the average person who borrows from a payday loan store typically pays hundreds of dollars in fees.

Pew Charitable Trusts found that if someone borrows $500 from a payday lender, the average cost to borrow that money is $395 in fees. That’s an interest rate of 338 percent. The average credit card interest rate is 16%.

On top of that, one in four people typically re-borrow on the same payday loan at least nine times, according to the Consumer Financial Protection Bureau.

“It’s always at such an exorbitant level that you take on subsequent loans and really create this cycle. This debt trap that people can never get out of from below, and that’s predatory lending, purely and simply,” said Republican state senator André Jacque.

He introduced a bill this year to cap the amount of interest payday lenders could charge at 36%. But this bill was not passed before the end of the session.

The Wisconsin Bankers Association is one of the groups advocating against caps for payday lenders. The president and general manager of the association Rose Oswald Poels says they are against any type of interest rate cap. Even though they say they would like to see more regulation on the industry as a whole.

Jacque says if banks and credit unions can deal with regulations, why not payday lenders?

“A lot of people have been hurt by predatory lending, and this is, I think, an easy way to make sure it doesn’t affect more of our citizens,” Jacque said.

He plans to reintroduce legislation to regulate payday lenders next year. In the meantime, he encourages people who need a quick loan to check with a bank or credit union first and find out what fees you might pay if you got a short-term loan. .

Report a typo or error // Submit a news tip

Three 6 Mafia pulls out all the stops

Get Payday Loans No Guaranteed Approval No Credit Check

How do cash advance apps work and are they better than payday loans?

Cash Advance Apps vs Payday Loans: Which is Better?