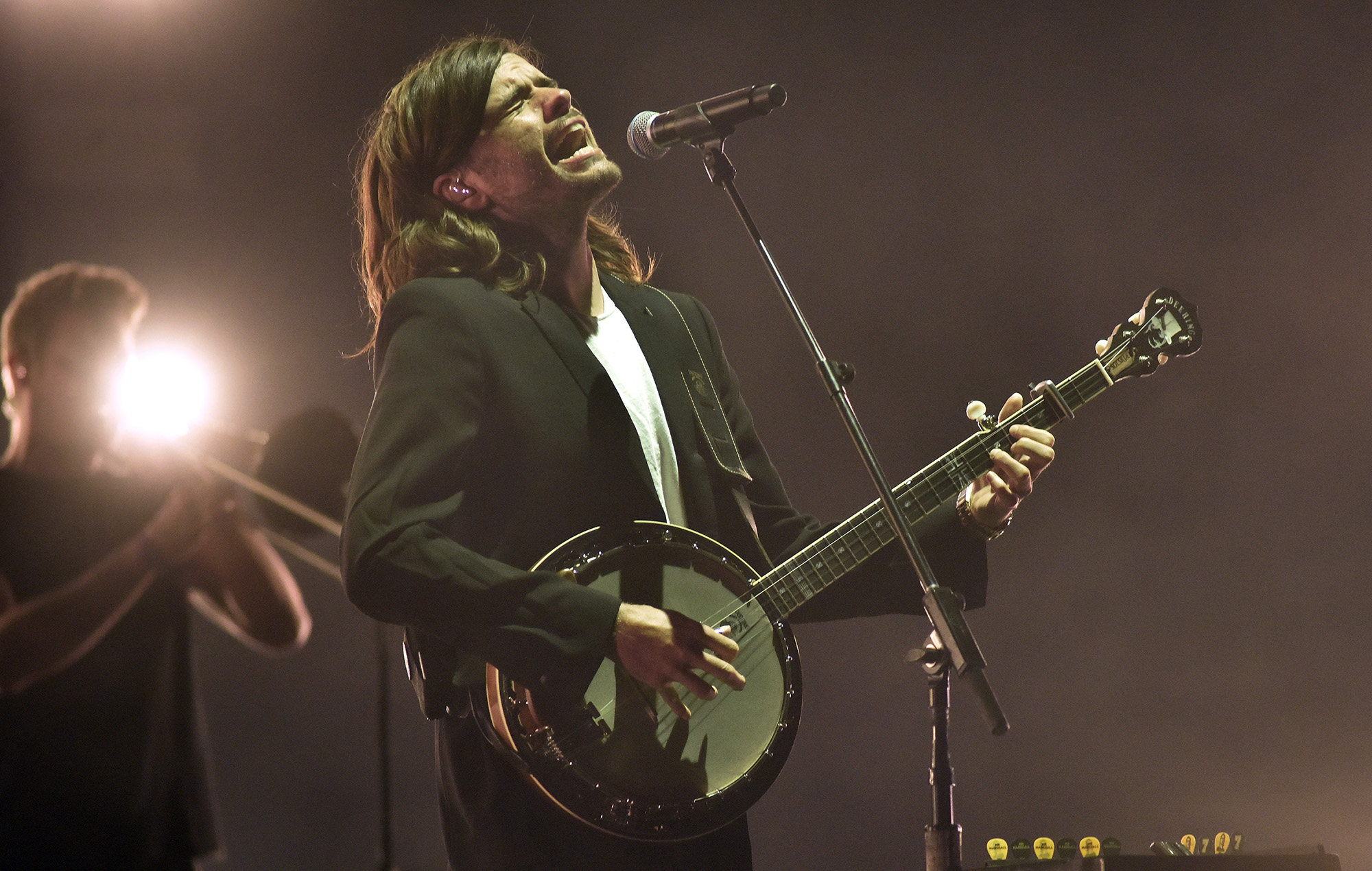 Winston Marshall has opened up about his decision to leave Mumford & Sons, saying he has “reclaimed his soul”.

Marshall helped form the folk-rock band in 2007, but faced backlash after he tweeted praise for a book by controversial American journalist Andy Ngo, titled Unmasked: Inside Antifa’s Radical Plan to Destroy Democracy.

In a since-deleted tweet, Marshall said the book was “important” and hailed Ngo as a “brave man”. He initially took a break from the band but three months later left Mumford & Sons.

“What a blessing it has been to be so close to talents such as these three guys. I will look back on all of this with immense pride and love. However, after much thought and consideration, I have decided it is time to move on. This is a tough decision that was first prompted by an unintended Twitter storm,” he said in a statement.

In a new interview with The temperature, Marshall said, “I really didn’t think Antifa would end up being the hill I died on. It’s not even a subject that really interests me very much.

Elsewhere he admitted that “I love the band, I love the music. Some of these songs I really like and part of me is sad that I’m not playing them anymore”, but added that he doesn’t ” was not lacking in celebrity.

Speaking of his departure from the band, Marshall said, “I found my soul. I felt like I could sleep again, it’s amazing the effect it had on me. It was completely liberating. I feel like it was the right decision. »

“Obviously artists have the right to boycott,” he continued. “The difference now is that it’s ‘shut it up or I’m leaving’. It’s so weird and I don’t think it ends well. Musicians’ careers are all about self-expression, so how can they think it’s going to work if they’re not ready for people to express themselves?”

Elsewhere in the interview, Marshall revealed he’s been writing songs and working with a “well-known” pop singer on new material.

Since leaving the band, Winston Marshall started the Marshall Matters podcast to “explore taboo and totemic issues within the creative industries”.