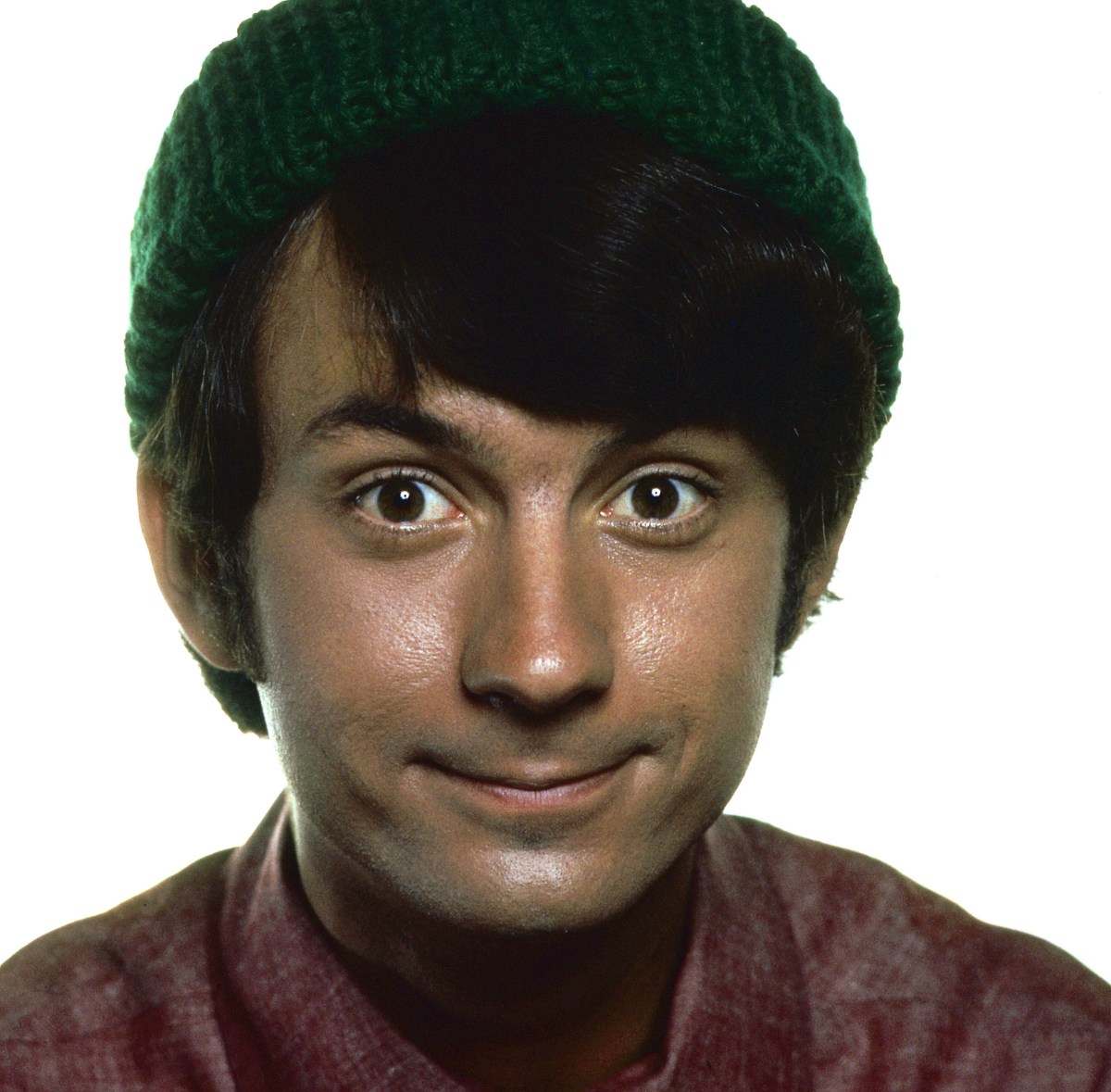 What Mike Nesmith Said When He Revealed Monkeys Were ‘Synthetic’

Mike Nesmith of the Monkees gave an interview in the 1960s in which he called his band “synthetic”. One of the Prefab Four songwriters said the interview was part of Nesmith’s grand plan. The plan led to the end of the relationship between The Monkees and their music supervisor.

Tommy Boyce and Bobby Hart co-wrote many Prefab Four tracks under the Boyce & Hart name. Some of their songs include “I Wanna Be Free” and “(I’m Not Your) Steppin’ Stone”.

In his 2015 book Psychedelic Bubble Gum: Boyce & Hart, The Monkees and Turning Mayhem Into Miracles, Hart spoke about the growth of the group. “For the remainder of the series, the Monkees would play their own instruments, a counter-movement to growing press uproar where the ‘Prefab Four’ began to be accused of being actors posing as musicians,” Hart wrote. “I could only marvel at the irony!”

Hart recalled that Nesmith had criticized the band in the press. “During that first Monkees tour, an increasingly aggressive Michael Nesmith stoked the media fire in a Saturday Evening Job interview: ‘Tell the world we’re synthetic because, damn it, we are’,” he recalled. “’Tell them that the Monkees are all man-made overnight, and millions of dollars have been invested in this thing. Tell the world we don’t record our own music.

RELATED: Mike Nesmith joked that the monkeys were bigger than the Beatles even though he couldn’t play the guitar

Hart revealed what Nesmith was trying to do with his comments. “It was the opening salvo of a well-planned battle to fight the control of [music supervisor] Don Kirshner and being able to write and produce future Monkee records themselves,” he wrote.

Hart recalled what happened after the band recorded “Valleri.” “Then, of course, the bomb fell,” he said. “Kirshner was out, and the new edict stated that in the future, ‘Only records self-produced by The Monkees would be released.'” The band broke that edict.

The Official Map Company reports that the group had only one No. 1 single: “I’m a Believer”. Three of their other tracks — “A Little Bit Me, A Little Bit You,” “Daydream Believer,” and “Randy Scouse Git” (released as “Alternate Title”) — were also top 10 hits.

Manufactured or not, the Monkees were a resounding commercial success.

RELATED: The Beatles ‘A Day in the Life’: The Monkees’ Mike Nesmith on watching the Fab Four record the song