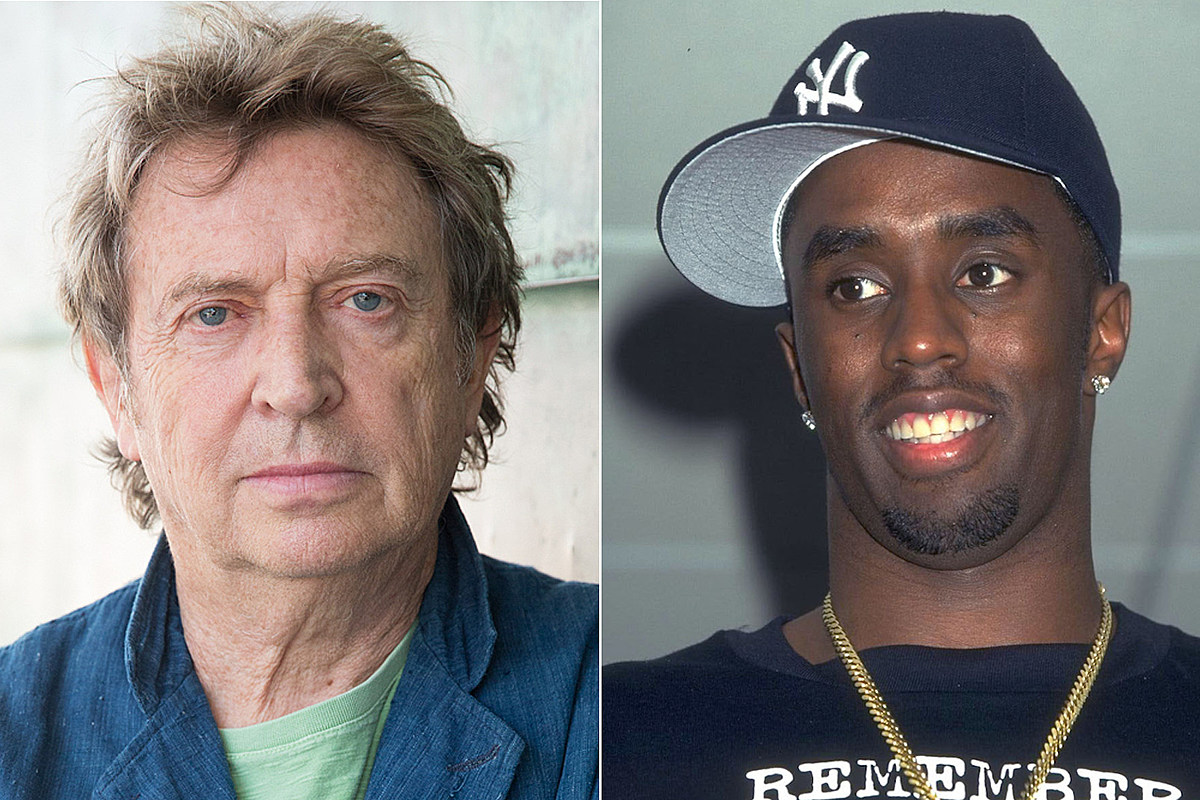 “We got nothing” from Puff Daddy

Andy Summers says the police “got nothing” for his contribution to Puff Daddy’s 1997 hit, “I’ll Be Missing You”.

During an exclusive conversation with UCR, the Police guitarist returned to the hip-hop hit, which celebrated its song “Every Breath You Take”.

â€œIt was one of those funny things,â€ Summers recalls when he first heard Puff Daddy’s song. â€œMy 10 year old came into the house and came over. He said, â€œHey daddy, I want you to come and listen to my radio in the room. There’s a guy who’s completely doing your guitar thing. I went there and it was the first time I heard Puff Daddy and whatever he called that song. I went, ‘Oh my God.’ â€

â€œWe went from there and called the manager,â€ he notes. â€œI think we ended up settling out of court and got some kind of royalty. But I mean, I think he sold 30 million singles with that track or something and we got nothing out of it.

Indeed, “I’ll Be Missing You” was a huge hit, reaching number 1 in over 15 countries, winning a Grammy Award and becoming one of the biggest hits of 1997.

Listen to “I’ll Be Missing You” by Puff Daddy

Sting – the only songwriter credited on “Every Breath You Take” – ultimately received 100% royalty on “I’ll Be Missing You”, but Summers – whose signature guitar riff was sampled for the rap track – did not understand anything.

“It does happen,” the guitarist admits, adding that he continues to face similar issues to this day. â€œWe have one right now. The manager sent me a link. He said, ‘Is this a scam?’ He’s a rapper who completely snatched the guitar riff from “Message in a Bottle”. Totally stolen. So I said, ‘No, absolutely, it’s a complete theft.’ You say â€œcease and desist or we continueâ€ and you must stop and withdraw the program immediately. “

Summers recently released a new collection of short stories titled Worry and moan. The rocker has been inspired throughout his career for storytelling, with music at the heart of each story.

UCR takes a chronological look at the top 100 rock albums of the 80s.

Proud of Our Veterans: Return of the Veterans Day Parade | Pictures