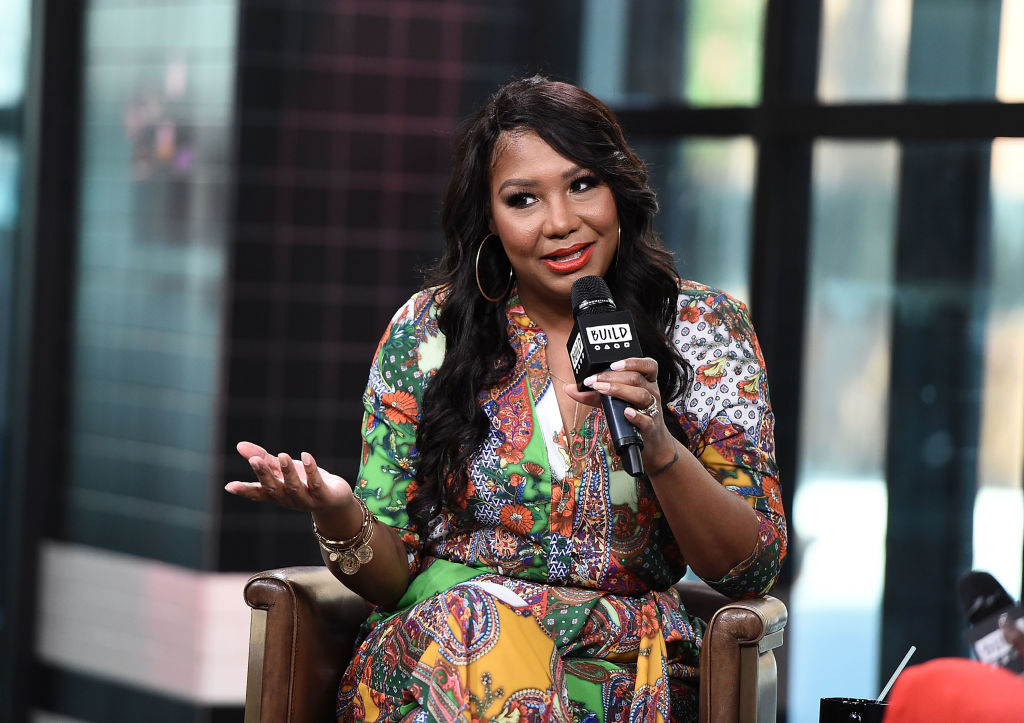 On Saturday, Traci’s sister Toni shared the news that his sister had diedvia an Instagram post that featured a photo of the Braxton sisters.

“It is with the greatest regret that we inform you of the passing of our sister, Traci,” Toni wrote on behalf of the Braxton family. “Needless to say, she was a shining light, a wonderful daughter, an incredible sister, a loving mother, a respected wife, grandmother and performer. She will be greatly missed. »

“We have come to a time when we must let the public know that after a year of private treatment for a series of treatments for esophageal cancer, our beloved Traci Braxton has become glorious,” Surratt told TMZ.

Traci started her career in “The Braxtons”, a musical group made up of herself and her sisters Toni, Towanda, Trina and Tamar, in the 90s.

Traci Braxton also appeared on the TV series “Braxton Family Values” from 2011 to 2020 and served as the show’s co-executive producer for the past two years, according to IMDb. She also had roles in the films “Sinners Wanted” and “The Christmas Lottery”, and appears in the credits of “Chaaw”, a film currently in post-production.

The Braxton family has asked fans to respect their privacy during this time.