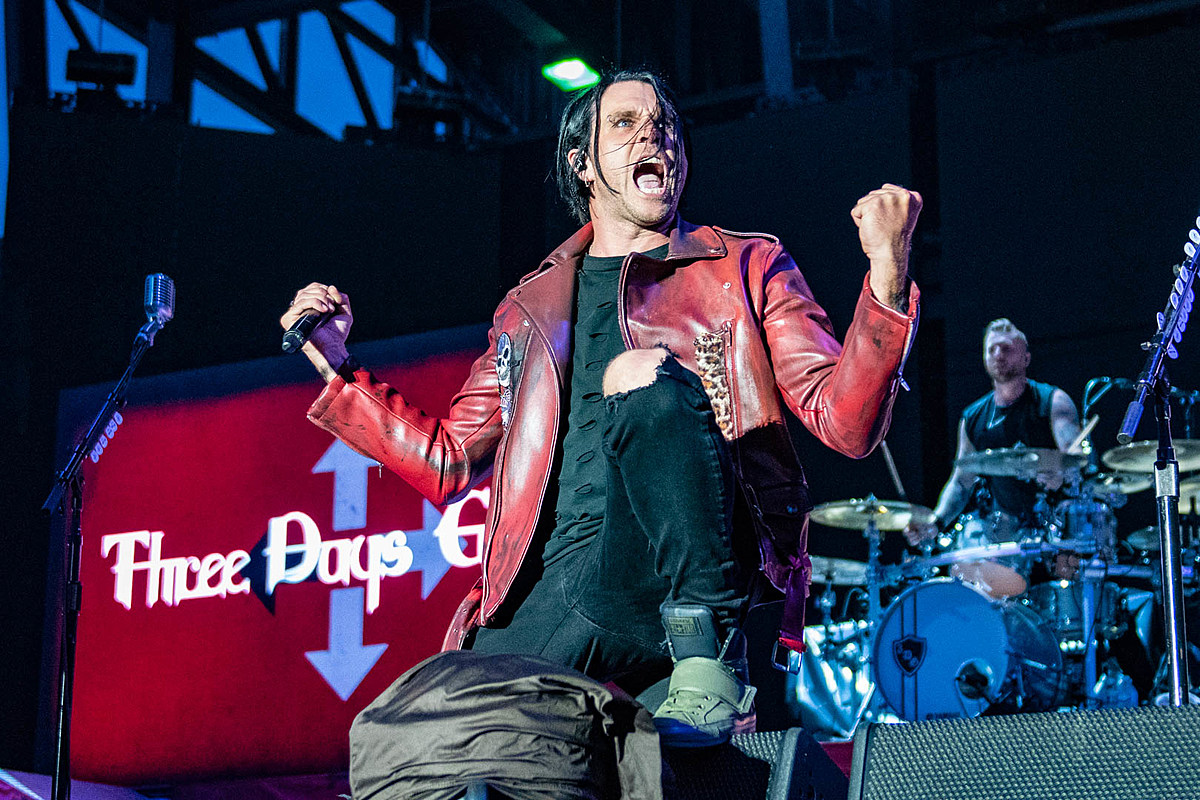 Welcome back, Three Days Grace! Canadian rockers are launching into new music just before the end of the year with the all new song “So Called Life”.

The song captures the heaviness and angst that the band has portrayed so well over the years, with Matt Walst expressing his desire to escape to take precedence over his “So Called Life”. Be sure to check out the song and video directed by Jon Vulpine below and if you like what you’re hearing, the track is available through multiple streaming platforms here.

The song is linked to the band’s upcoming album, titled Explosions, which is now in the works for a May 6th street date. Pre-orders are now taking place here.

The group has remained relatively calm since the end of the tour of their 2018 album, Outsider. They released a standalone cover of Gotye’s â€œSomebody That I Used to Knowâ€ in 2020 and appeared earlier this year on a rap song starring producer Bighead with rappers Yung Booke and Yung Thug titled â€œEmotionsâ€.

The group is definitely gearing up for a 2022 comeback, recently announcing tour dates for a spring race that will take place in April and May. Stay tuned for future announcements from Three Days Grace.