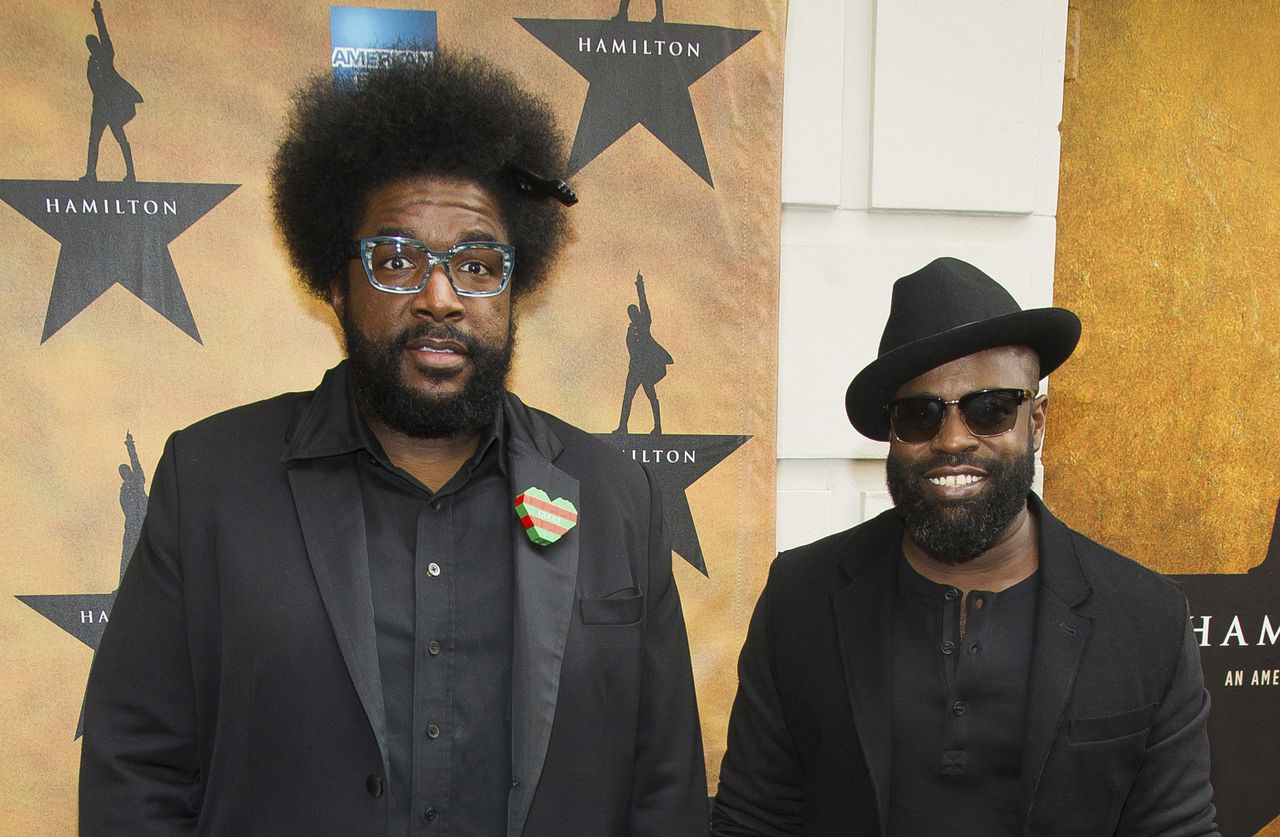 Syracuse, NY – Third Eye Blind has canceled its show at this year’s New York State Fair, but The Roots is back.

The rock group known for hits like “Semi-Charmed Life” and “Jumper” was scheduled to perform at 8pm on Thursday at Chevy Park. It would have been the bands’ first time performing at the state fair.

Instead, The Roots, the home group of “The Tonight Show Starring Jimmy Fallon”, will return to the fairground for the second time since 2019 in their stead. The state fair was canceled in 2020 due to the Covid-19 pandemic.

The Roots is directed by drummer Questlove and vocalist Black Thought, who collaborated to create the hip-hop group in Philadelphia over 30 years ago.

Writer James McClendon covers breaking news, crime and public safety. A tip, a story idea, a question or a comment? Contact him at 914-204-2815 or jmcclendon@syracuse.com.