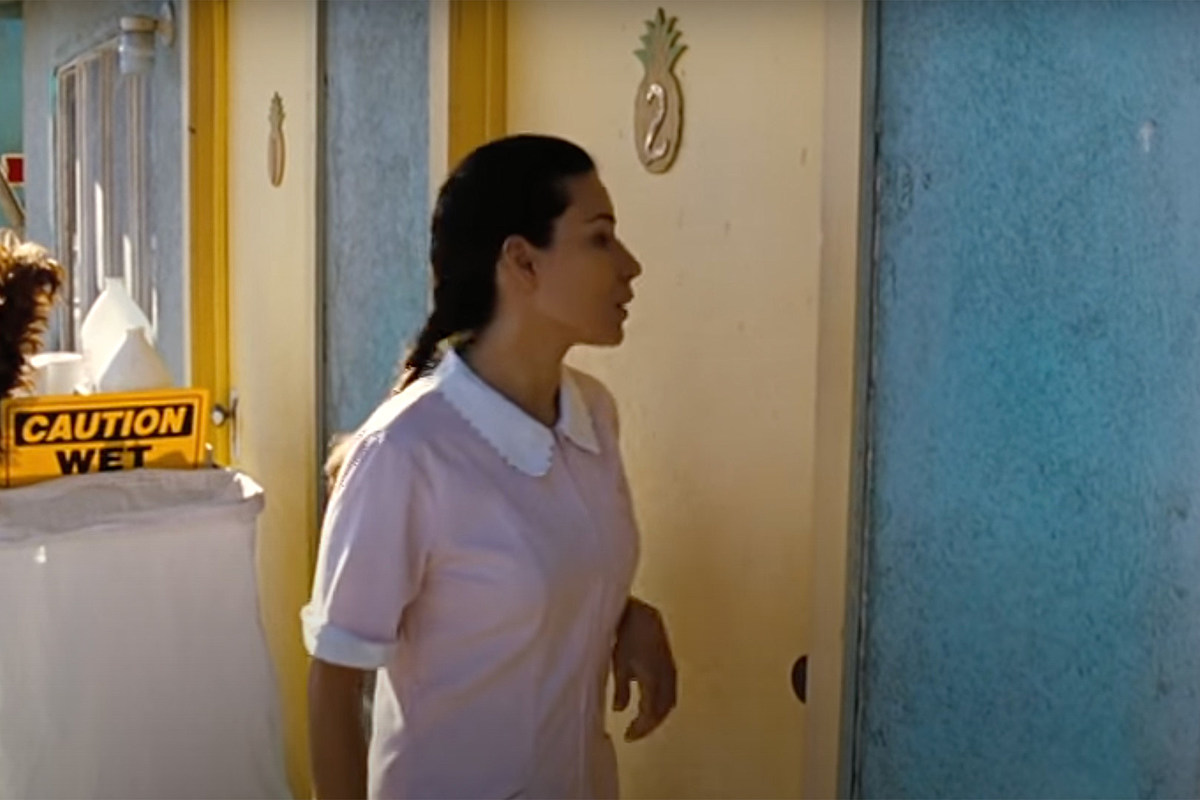 Rob Zombie has often shown his admiration and respect for the actors who have appeared in his films, and that continued over the weekend as the director shared a tribute to actress Jossara Jinaro, who many will remember as followed by Zombie in 2005 at House of 1,000 Corpses, The devil’s rejections.

Jinaro played the hotel maid who stumbles upon a gruesome scene during a housekeeping service and is accosted by one of the room dwellers. You can rewatch that scene below.

The actress’ death was confirmed on April 27, with her husband posting online that she had passed away after a battle with cancer.

Commenting on Jinaro’s death, Zombie said, “So sad to hear of Jossara Jinaro’s death. As you will recall, she played the Kahiki Palms Motel maid in The Devil’s Rejects. role but she was great @jossarajinaro then reunited in 2019 with myself, @sherimoonzombieofficial and @choptopmoseley for a loop session on 3 From HellThe musician-turned-director also shared photos taken with the actress.

The 48-year-old Brazilian-born actress had a long resume appearing in both film and television, with guest appearances on popular TV shows such as ER, Judge Amy, Southland and Animal Kingdom as well as the serial Passions.

According to her husband, a public memorial service will be held in the Bay Area. She leaves behind her husband and two children. Our condolences to her family and to those who knew and worked with her in the television and film industry.