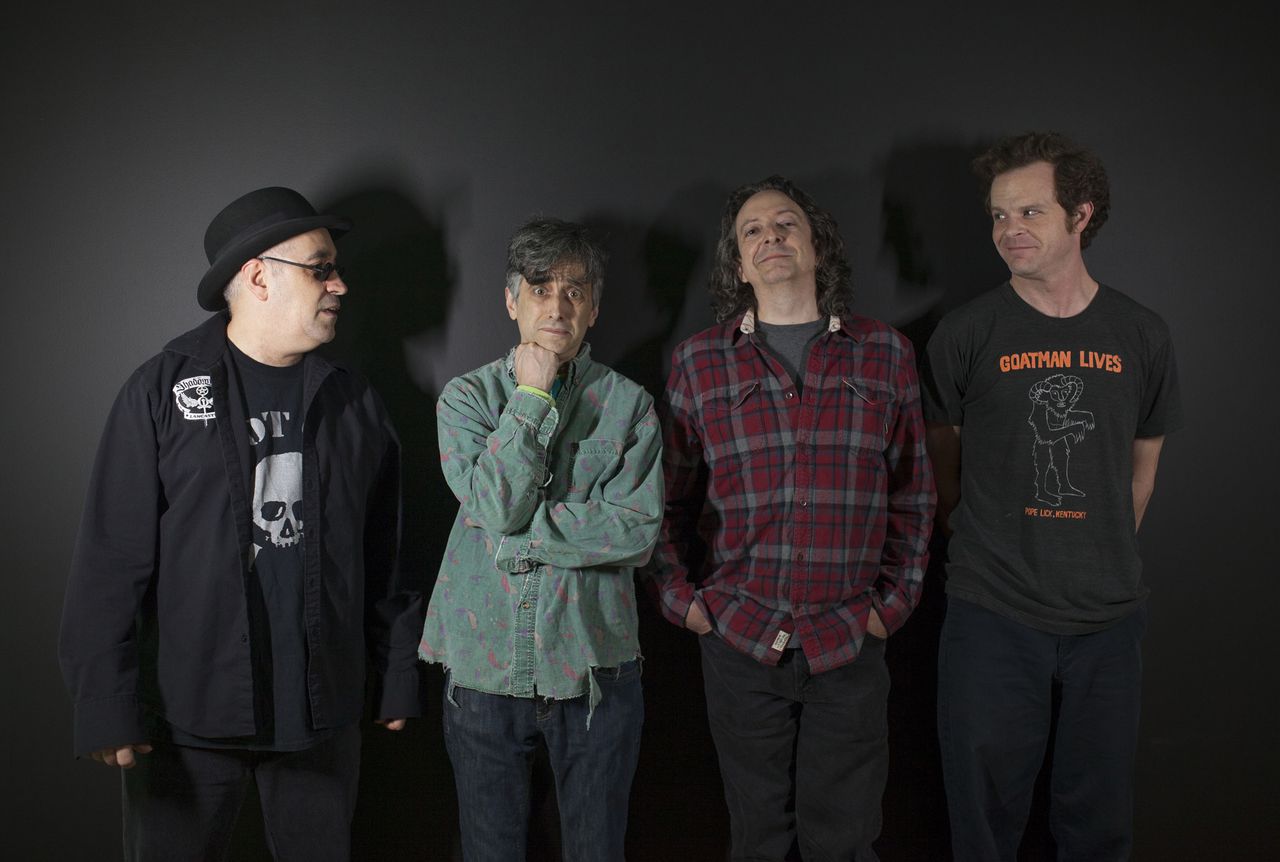 As an entertainment venue, Jersey City’s White Eagle Hall celebrates its 5th anniversary this month and it has a slew of shows planned to make May something special.

The fun begins this weekend with an already sold-out show by Gogol Bordello, the Lower East Side collective inspired by traditional Roma, punk and dub music on Friday, May 6. This is followed by a ska skanking night on Saturday, May 7, as the Slackers bring their hybrid third-wave ska to the room with Crazy & The Brains, the xylophone ska-punks of Jersey City.

Several of the month’s biggest draws have already sold out, including indie rock icons Built to Spill on Friday, May 13 and three nights of The Front Bottoms (who lived in Jersey City during their formative years), from May 18-20. may. Ilana Glazer, co-creator and co-star of the Comedy Central series “Broad City” and one of the hottest comics in the country, sold out an early and late show at White Eagle Hall on Tuesday, May 10.

“As we celebrate this fifth anniversary, our team couldn’t be happier with the success of this prestigious venue,” said Sean Saadeh, executive vice president of entertainment for Harris Blitzer Sports and Entertainment. This company, which also manages the Prudential Center in Newark, took over booking and day-to-day operations of the site in October.

“We look forward to maintaining this level of success with increased event bookings, private celebrations and continued diversification of programming,” Saadeh added.

Built as a community center in 1910 by Polish immigrants, ownership of White Eagle Hall was later transferred to St. Anthony’s Church, when it became the home of the St. Anthony Friars. The now-defunct high school’s basketball team, under Hall of Fame coach Bob Hurley, won 26 state championships in 39 years. After decades of neglect and disrepair, the Ben LoPiccolo Development Corp. purchased the building and began renovating the space in 2012. Five years later, White Eagle Hall reopened as a state-of-the-art venue that hosted live music, comedy, dance, theater and more .

Fans can still get tickets to May’s other shows: Philadelphia punk-rock legends The Dead Milkmen on May 14, critically acclaimed Long Island’s Lemon Twigs on May 15, prolific rapper OG Tech N9ne on May 22; and Stillwater, New Jersey bluegrass-influenced Americana band Railroad Earth on May 26. The month ends with New York art-rock band Les Savy Fav (fronted by the flamboyant Tim Harrington) on May 29.

For the Dead Milkmen, who have been practicing their comedic, catchy philly punk since 1983, the White Eagle Hall show will mark their first-ever performance in Jersey City, although the band played Maxwell’s in Hoboken in the 1990s.

The band scored a hit on college radio with “Bitchin’ Camaro” from their debut album and became something of an overnight international sensation when MTV adopted “Punk Rock Girl” from 1988’s “Beelzebubba.” disbanded in 1995 after a disastrous relationship with Hollywood Records, but reformed in 2008 with bassist Dan Stevens replacing the late Schultsie. Since then, the group has recorded and performed sporadically.

“We’ve had rehearsals or writing sessions once a week pretty regularly since 2009, right up until the pandemic,” Genaro said. “And then, you know, we had to stay home for a bit. Still, we’ve always gotten together on Zoom and now we’re having weekly Zoom sessions on Thursday nights, which turned into something we put on YouTube called “Big Questions With the Dead Milkmen.”

Genaro said the band have been together for so long that they seem more like a family these days, although they no longer live together in a punk house in Philadelphia.

“Rodney still lives in Philadelphia, he’s the only one still in town,” Genaro said. “Dean is in the media, so he’s not too far from town. I live far away in Chester County, so I have a ways to go, and Dan lives in Bucks County. We practice in Manayunk, which is not as bad as going all the way to town. It’s expensive, especially with gas prices these days.

The Zoom sessions also include a behind-the-scenes look at the recording of the new Milkmen album, which has been delayed by the pandemic.

“We have about half an album recorded,” Genaro said. “Once we finish these few shows that we’re doing, we’re going to regroup in the studio and try to finish it.”

In addition to the White Eagle Hall show, the Milkmen will play Anchor Rock Club in Atlantic City on Friday, May 13.

Although the set list for these shows has not yet been written, it is certain that the group will perform “Punk Rock Girl”, a song that Genaro has sung thousands of times.

“There are about 10 songs that are requirements, that we have to play at every concert, and this is one,” Genaro said. “But, you know, I never get tired of singing it if we have an audience to listen to it. It’s quite funny as it is.

Check out Jim Testa’s Facebook page, facebook.com/Constant-Listener-Jim-Testa-On-Hudson-Music-108591071738628. He can also be reached at [email protected].