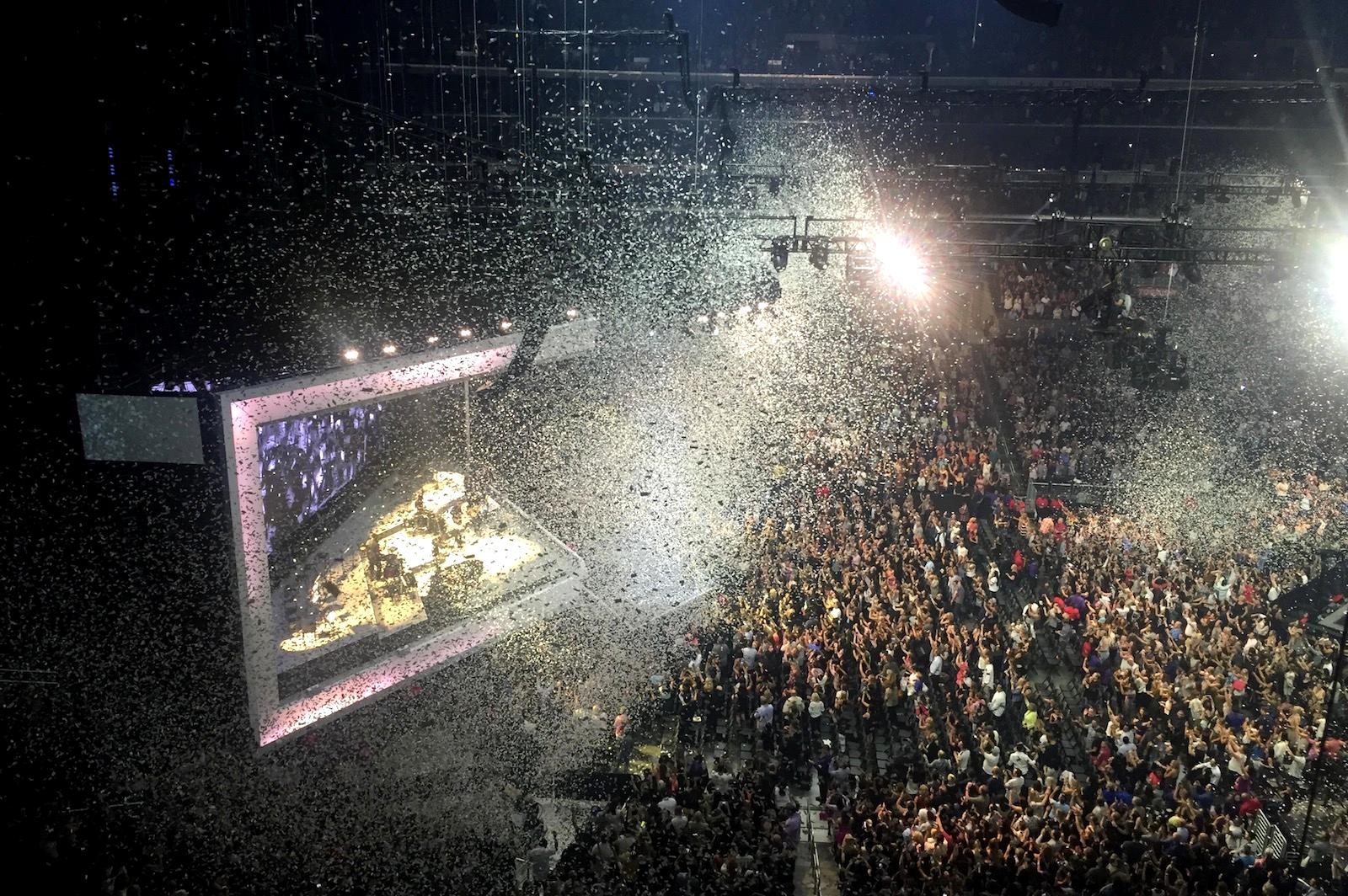 This article is brought to you by Cardless, but the opinions expressed here are solely those of the author, and not those of the bank, credit card issuer, airline, hotel chain or manufacturer of products / service provider.

For those who love credit card rewards, there is an exciting new issuer to watch out for that has the potential to disrupt the space. In this article, I wanted to talk about how Cardless could revolutionize the credit card industry and help all kinds of small brands launch co-branded credit cards.

The credit card industry has basically not seen much innovation over the past two decades. At first glance, this may seem counterintuitive, as at least cash back and travel rewards credit cards have become much more rewarding over the past decade. Sign-up bonuses, bonus categories for spending and perks are all significantly improved. However, the same is not true of co-branded cards in most other industries, like department store cards, gas station cards, etc.

Although the credit card industry is extremely competitive, what has not fundamentally changed is the way card issuers operate. Just to give a few examples of areas where we haven’t seen much change:

The reasons for all of these things are pretty straightforward – there hasn’t been much incentive to innovate in these areas, as the major card issuers all have similar policies. Just as the big airlines don’t want to rock the boat, so are the major credit card issuers.

Why Cardless is unlike anything we’ve seen before

Cardless is a new credit card issuer that takes a different approach to credit card issuance than we’ve seen before. Cardless is basically trying to help more brands launch credit cards for their most important customers, and they’re doing it by reimagining how the whole process works.

It’s a win-win solution for both small brands and consumers alike, and it’s something to celebrate.

I recently had the chance to speak with Michael Spelfogel, who is the co-founder of Cardless. He’s a big connoisseur of miles and points, he applied for his first credit card at the age of 18 and has applied for well over 100 credit cards himself. It’s pretty impressive to see someone with that kind of experience and passion apply what they’ve learned to develop new concepts.

I wanted to share some of the things I learned about Cardless from Michael, and why there is reason to be excited.

Cardless takes a different approach to financing transactions. The major credit card issuers in the United States primarily fund their own transactions, and they’ve always been very cautious about this. In large part, this means that only those with an ideal credit profile have access to credit cards, thus locking out a large portion of the population.

Of course, at OMAAT we talk about all the ways to maintain a great credit rating while taking advantage of great credit card offers, although that is not necessarily knowledge of the average consumer.

Cardless takes a different approach from others – the company plans to bring together a consortium of lenders willing to fund different segments of the market. Cardless, working with a bank issuer, wants to facilitate its programs with the highest percentage of card approvals, and ideally wants to make credit card approval easier for more people, even those who don’t have perfect credit. .

Opening up reward credit cards to a wider consumer base is awesome – not only does it allow more people to accumulate their credit, but it also allows them to be rewarded in ways that wouldn’t be possible if you paid for purchases with debit cards or cash.

This is another area where Cardless takes a very different approach.

Cardless can launch credit cards in about a month, and the economy works for Cardless to launch co-brand deals for much smaller brands, which creates endless opportunities. Cardless could work with everything from local restaurant groups and entertainment venues to nonprofits to create co-branded credit cards.

We’ve never really seen the concept of launching a credit card be so accessible and easy as it is with Cardless, so it’s pretty exciting.

For what it’s worth, so far Cardless has launched cards into the professional sports team space – in particular, Cardless has cards for the The Cleveland Cavaliers and Manchester United. This makes perfect sense, as these teams have loyal followers, although historically they probably haven’t had a large enough fan base for a co-brand deal to be valid for any of the other major transmitters. .

Cardless plans to expand its portfolio to all kinds of other industries, including the travel space (which is probably what the OMAAT community is most interested in).

Ultimately, there are limits to the reward of credit cards in terms of rewards for spending, and in many ways, this is an area where existing card issuers are already doing a good job. However, this is also an area where Cardless has a lot of potential:

Just to give another example, I’m sure I’m not the only one who has multiple cards with Global Entry or TSA Pre-Check fee credit, and I could never use as many of those credits as I have. This is a very attractive big benefit, and I understand why card issuers are doing it now, as they often have to take a “one size fits all” approach to the benefits of a particular card. Cardless has the potential to offer much more personalized rewards.

Likewise, let’s say Cardless has a co-branded deal with an airline. Most cards offer the same benefits whether or not you have elite status. Imagine if we saw Cardless offering personalized benefits based on your status or relationship with this airline. This is all that Cardless could do much more easily than other issuers, thanks to the agile approach taken by Cardless.

While many companies claim technology is a goal, Cardless actually backs it. Cardless has an iOS app (an Android app will be available soon), and through the app you can request cards and manage your account.

As soon as you are approved, you will receive an instant virtual card number, so you can start shopping immediately. To me the user experience and cardless technology seem the most comparable to the Apple card.

Why businesses should want a co-branded credit card

We know how much loyalty programs have changed the course of the airline industry, and the same could happen for small businesses too with co-branded credit card agreements. The potential is endless:

I’ve written in the past about how loyalty programs make consumers often act irrationally, so what business wouldn’t want that? 😉

At the end of the line

Cardless is a new credit card issuer that has the potential to disrupt the consumer credit card space. The company wants to help smaller brands launch credit cards, while also approving more people than traditional card issuers have in the past. Cardless is essentially a reverse engineering of the process of building a credit card company.

For consumers, this is something to celebrate, as we’ve seen dozens of new credit cards launched for all kinds of small brands, with impressive rewards structures. Arguably it’s even more exciting for small businesses where the concept of co-branded cards was previously unattainable. Launching a credit card opens up a world of possibilities, both for generating income and for increasing brand loyalty.

How to get a mortgage when you’re self-employed

Can you get a jobless loan? Here’s what you need to know

Should you ever take out a payday loan? Here’s what Dave Ramsey thinks