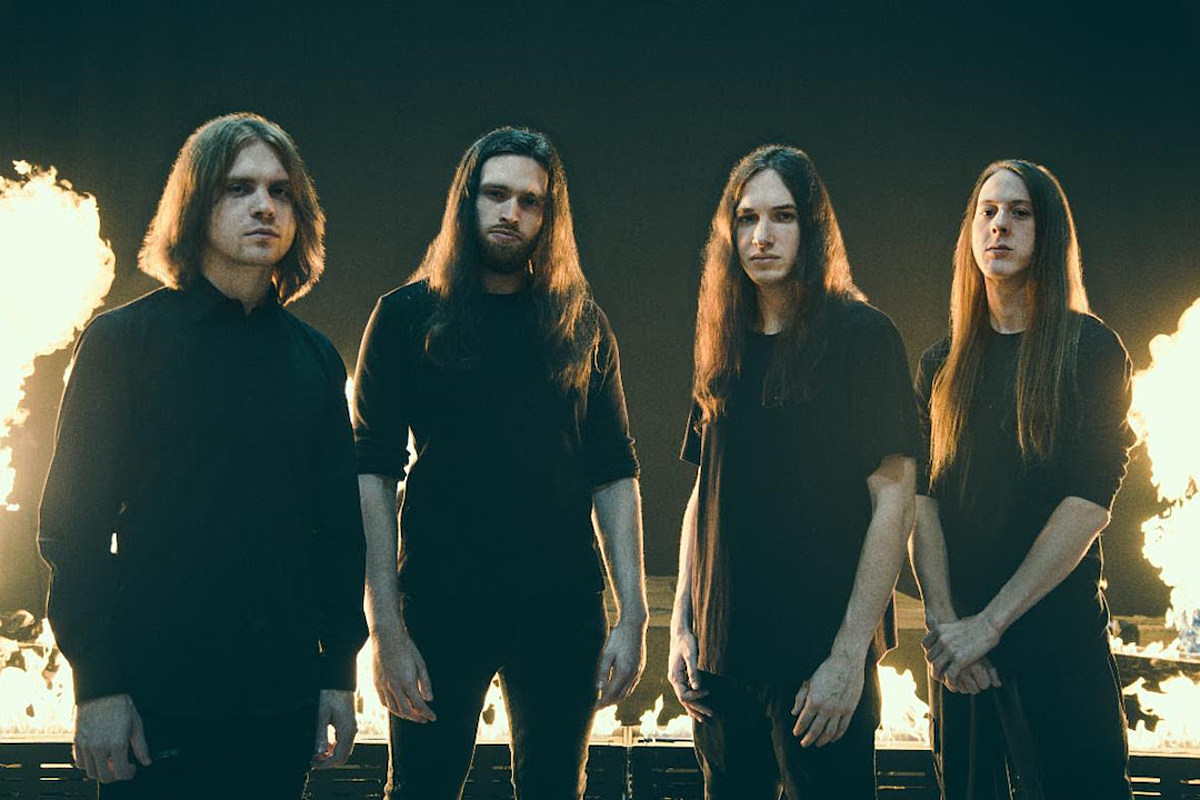 Shadow of Intent has unveiled another devastating new track, “From Ruin … We Rise,” which accompanies the announcement of Elegy, their fourth album due out on January 14 next year.

The deathcore band have hinted that more material is on the way after releasing “Intensified Genocide” and “Laid to Rest” over the summer, their first new music tracks since 2019. Melancholy. Now, “From Ruin … We Rise” offers another look at the entirety of 2022 as Shadow of Intent continues to establish itself as one of the best of the new generation of deathcore that opens up the writing palette. to more symphonic and melodic elements to counter. these bone ruptures.

“This song is about the inhuman suffering endured in Ukraine,” singer Ben Duerr said. â€œSurviving mass starvation, slave labor, and being used primarily as cannon fodder in the greatest world war in history, the nation still retains its identity, even though it is in the throes of civil war. song mourns their dead, while hoping that their innocents can stay strong, despite being locked in disarray and subjected to atrocities. May this also be a reminder to our own compatriots regardless of the current political climate, no matter what the disagreements, we will survive it because we are one. “

Watch the video for “From Ruin … We Rise” below and watch the Elegy album cover and track list at the bottom of the page. Elegy drops Jan. 14 via Blood Blast Distribution and pre-orders can be placed here.

Shadow of Intent, lyrics to “From Ruin … We Rise”

Why cry?
From misery and ruin we rise
They reap what they sowed
Get up, get up
Beyond the horizon lies paradise
But here the rivers are red
The dregs of the world seen through their eyes
Less than the dung under the flies
The fields of the dead bake in the light
Children, women and men, their bodies lie
Stacked in the streets stacked six feet high
Tell me why, oh why

Crooked limbs
Morbid anatomical distortions
Has a biblical limit the purge
In our hearts is an ever burning rage
Come the next morning
We attack with a thousand contempt
Look at us like death is emerging
Starting the right charge, denigrating

Now it’s our turn for the flogging
With a hatred that swarmed relentlessly
The skies howl as the rockets fly
Fall to earth screaming and exploding
Kilometers, kilometers and kilometers of corpses
They testify to vindictive forces
Out of sight
If you saw it you wouldn’t believe it
When will these fucking wars end?

Shadow of Intent, “From Ruin … We Rise”

See Loudwire’s picks for top metal songs of each year since 1970.