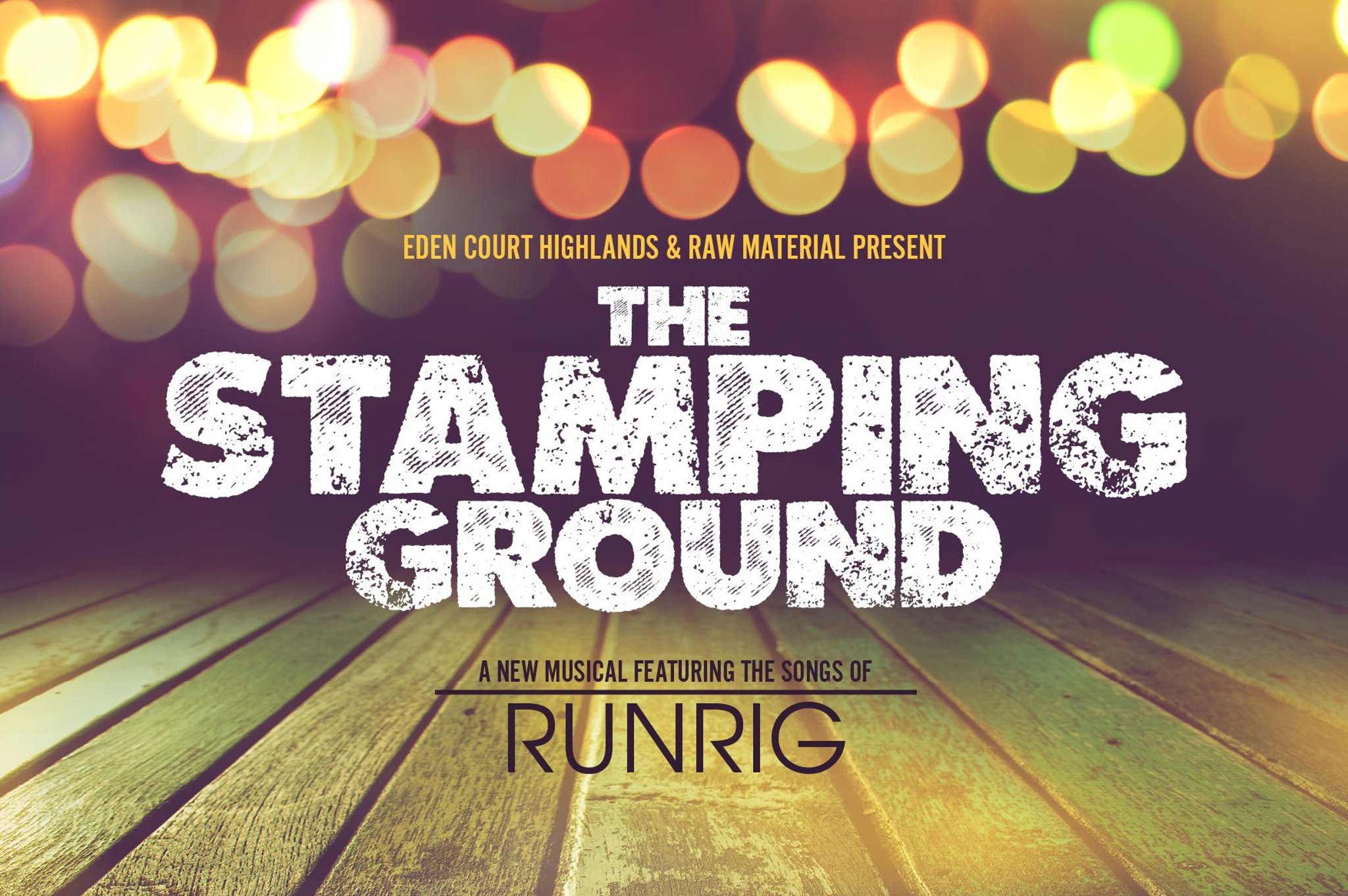 The Stamping Ground will premiere at the Eden Court Theater in Inverness in July.

A host of the band’s best-known anthems will feature in the score for a performance set in a remote island community, which premieres in the Highlands next year.

The group’s songwriters, Brothers Calum and Rory MacDonald, have given their blessing to The Stamping Ground, which is created by playwright Morna Young and writer and songwriter John Kielty.

Register to our daily newsletter

Newsletter cut through the noise

The musical is co-produced by Eden Court and Glasgow-based theater company Raw Materials.

Runrig bowed out in 2018 with two farewell concerts in Stirling, 45 years after the band formed on the Isle of Skye. Photo: Matt Liengie

Plans for the musical The Stamping Ground, which shares its name with Runrig’s 2001 album and title track, were announced more than three years after the band pulled out with two sold-out farewell concerts at the City Park of Stirling.

The shows were staged 45 years after the formation of Runrig, who would dramatically raise the profile of the Gaelic language, on the Isle of Skye.

The Stamping Ground will tell the story of a couple who, back in their community, find it filled with more tourists than residents and fears grow about their future.

The musical, which arts agency Creative Scotland is backing with funding of Â£ 292,000, will launch at Eden Court in Inverness in July ahead of a nationwide tour in 2023.

Runrig pictured before a marquee concert in Portree, Isle of Skye, in 2001.

Young said, â€œThe Stamping Ground is a story of love, life and land, inspired by Runrig’s incredible tapestry of themes explored in their music.

â€œI’ve always been a huge fan of the band, drawn to the gorgeous melodies and poetic lyrics, but writing The Stamping Ground has allowed me to delve even deeper into the rich and expressive ideas described throughout their incredible career. recording.

â€œRunrig has something to say about the world and I wanted to stay true to ideas of people, place and identity, while asking questions about the future of the Highlands.

â€œThere is a creative curiosity in Runrig’s work and I wanted to approach the story in that same spirit.

Morna Young has written the new musical The Stamping Ground which will feature the music and songs of Runrig.

â€œIt is a family story and a whole piece, exploring ideas of identity and belonging.

â€œI think every Highlander who left home has a similar story inside, and I wanted to capture the feeling of coming home once another life has been lived.

â€œAt the center of it all is the land – the spirituality, the mythology, the politics of the place – and I wanted to draw inspiration from Runrig’s designs of tall skies, sweeping seas and a mountain-dominated landscape.

“Most of all, I wanted to capture the joy I experience listening to their music: the breadth and depth of an ever-changing story.”

Rory Macdonald, Calum Macdonald, Malcolm Jones and Donnie Munro in one of the earliest incarnations of Runrig.

Susannah Armitage, Senior Producer at Eden Court, said: â€œThe Stamping Ground is a story of home and community, rooted in the contemporary Highland experience and is underpinned by the beautiful, evocative and beloved songs of Runrig, which provide the Rhythmic and lyrical backbone to the musical.

Raw Material Founders Margaret-Anne O’Donnell and Gillian Garrity said, â€œIt is a privilege to work with the rich creative heritage of writers Calum and Rory MacDonald and to enable some of our finest performing artists to create a large-scale work with a story and a musical. production which we are sure will delight and entertain audiences across Scotland.

This is how Metallica became “the biggest band in the world”