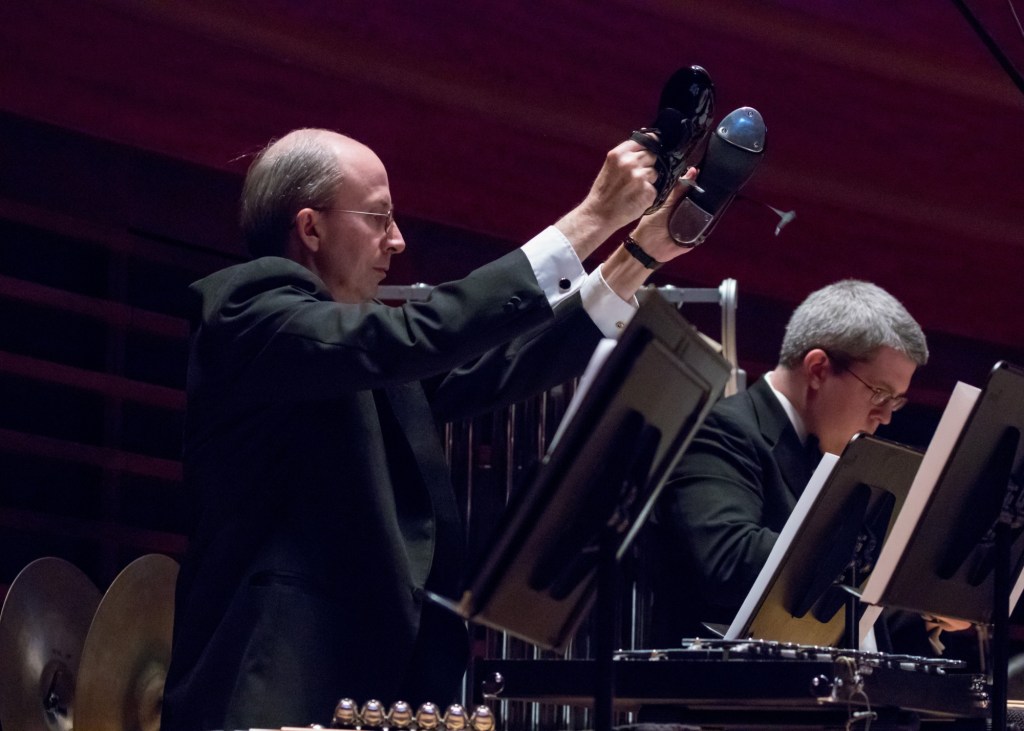 This weekend, Verizon Hall will explode with dynamic rock music as the Philly Pops Orchestra showcases the music of the all-time best-selling band ABBA.

Entitled “ABBA Pops Rocks: Mamma Mia and More”, the two weekend concerts – November 20 in the afternoon and November 21 at 6 p.m. – include ABBA bestsellers such as “Dancing Queen “,” Mamma Mia “,” Give it to me! ” Give me ! Give me ! and many other hits.

“They’re one of the best-selling pop groups of all time,” said Bill Kerrigan of Rosemont, lead percussionist for the Philly Pops. He is particularly looking forward to this program due to the emphasis on rhythm.

“It’s a top priority for them,” Kerrigan said. “As percussionists, we are especially happy to play their music because of the rhythmic element. “

Kerrigan is also looking forward to this concert as rock music is an integral part of its musical history.

“I started out as a rock music player,” Kerrigan said. “That’s how I got interested in music.”

While in high school in Cleveland, Bill and his twin brother Chuck performed in rock groups, Chuck on guitar and Bill on drums. Kerrigan still plays drums, but also many other percussion instruments.

“The pace is getting contagious,” he said.

This will surely be the case at the two weekend concerts, which will be conducted by Music Director and Principal Conductor David Charles Abell, an avid ABBA enthusiast.

“Their music is pure joy, which I think we could all use now,” Abell said. “Their music is a perfect example of pop, and the entire Philly Pops Orchestra will bring a lot of fun and excitement to these arrangements and orchestrations.”

Finnish vocal group Rajaton is also on the program. Like ABBA, they are artists from all over the world and have released 16 different albums during their 20-plus-year career.

As the main percussionist of the Pops, Kerrigan assigns the other three musicians in the percussion section their instruments and parts for each concert program.

“We’re going to take everything out of our toolkit,” Kerrigan said.

“There will be a lot of banging and jerking and scraping! “

Thus, the four members of the section will be well and truly occupied. Besides Kerrigan, they include Dave Nelson on timpani, Joe Nero on drums and Kerrigan and Victor Pablo on the wide range of percussion instruments.

As they move from one instrument to another, drummers in a hurry will wear masks.

“We have to keep everyone safe both on stage and in the audience,” Kerrigan said. “We wish we could play without them. It’s a distraction but you get used to it.

Also because of Covid, musicians also get two Covid tests for each concert series. In this case, one test was before the first rehearsal and another before this Saturday afternoon concert.

But whatever the challenge, the longtime percussionist can meet it. He is now in his 21st season with the Philly Pops. He is also principal percussionist of the Delaware Symphony Orchestra and Orchestra 2001.

Kerrigan also teaches percussion at two area colleges as well as at the Settlement Music School in Philadelphia, providing one-on-one instruction. He is also the resident timpanist for the Cathedral Basilica of St. Peter and Paul on Logan Square in Philadelphia.

This week he particularly focused on the Philly Pops concerts this weekend.

“It will be great to hear these best selling ABBA musicians perform live, and with the Philly Pops it will be a dynamic combination,” said Kerrigan. “I think the audience may have a hard time not getting up and dancing to the music,” he said. “And if they are tempted, we will enjoy seeing them dance!”

But even if there is no dancing in the aisles, the audience will be delighted with the music, after a long time without concerts due to the Covid.

As for the musicians of Philly Pops, they certainly feel the particular pleasure of reconnecting with the public.

“It’s great to be back with the public,” Kerrigan said. “We really feel their support and we know they are happy to hear live music again. “

IF YOU ARE GOING TO