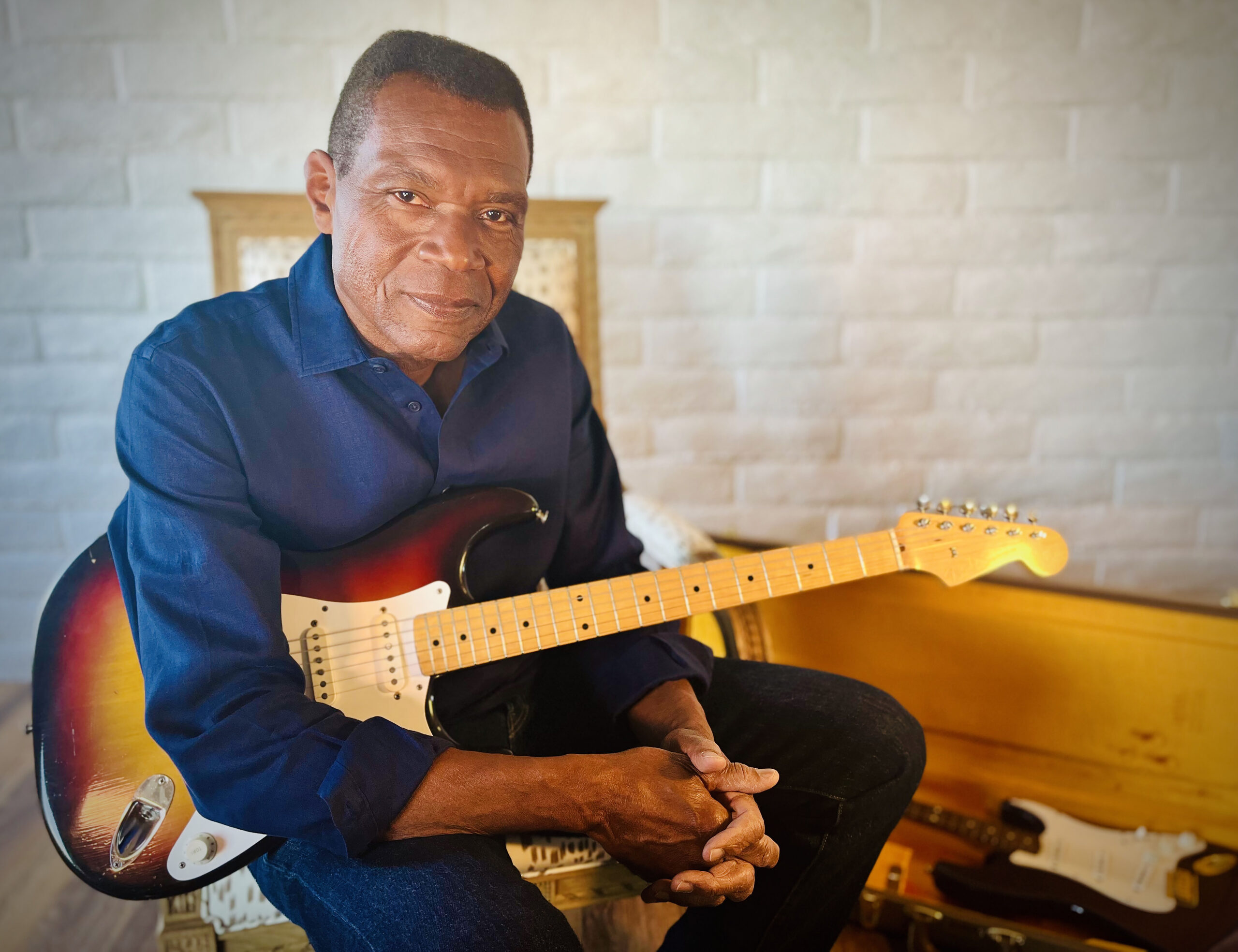 Legendary American roots/blues/soul and R&B artist Robert Cray and his band will perform on the Strauss Square outdoor concert stage on September 30. Their performance is presented by AT&T Performing Arts Center and is supported by local artist Quentin Moore.

Tickets and merchandise packages are available now at tickets.onelivemedia.com/event/premium-merch-package-strauss-square/listing.

The Robert Cray Band includes Richard Cousins ​​on bass, Dover Weinberg on keyboards and Les Falconer on drums. They are touring the US and UK for the first time since the 2020 release of their album, That’s What I Heard.

“Funky, cool and bad,” is how Cray describes the Grammy-nominated album, produced by longtime collaborator Steve Jordan, who adds, “I thought if we could get this thing that Sam Cooke had, the kind of sound that early Sam Cooke records had, that we could pull that off.

Moore has been called “the sexy prototype of neo-retro soul music” with roots in Austin, TX. He’s a songwriter and multi-instrumentalist with the talent, versatility and sexiness of music industry legends. Moore has sold out in over 20 countries, breaking No. 10 on the UK Soul Chart for her latest album, Black Privilege. He won five awards in Dallas, including Best Funk/R&B Group, Best Singer, and Best Album (Black Privilege). Her hit single, Natural Sista, charted at No. 1 on the UK Soul Chart for six weeks.

Performances start at 8 p.m. and doors open at 7:30 p.m. on Friday, September 30. Strauss Square is located at 2389 Flora Street in the Downtown Dallas Arts District.