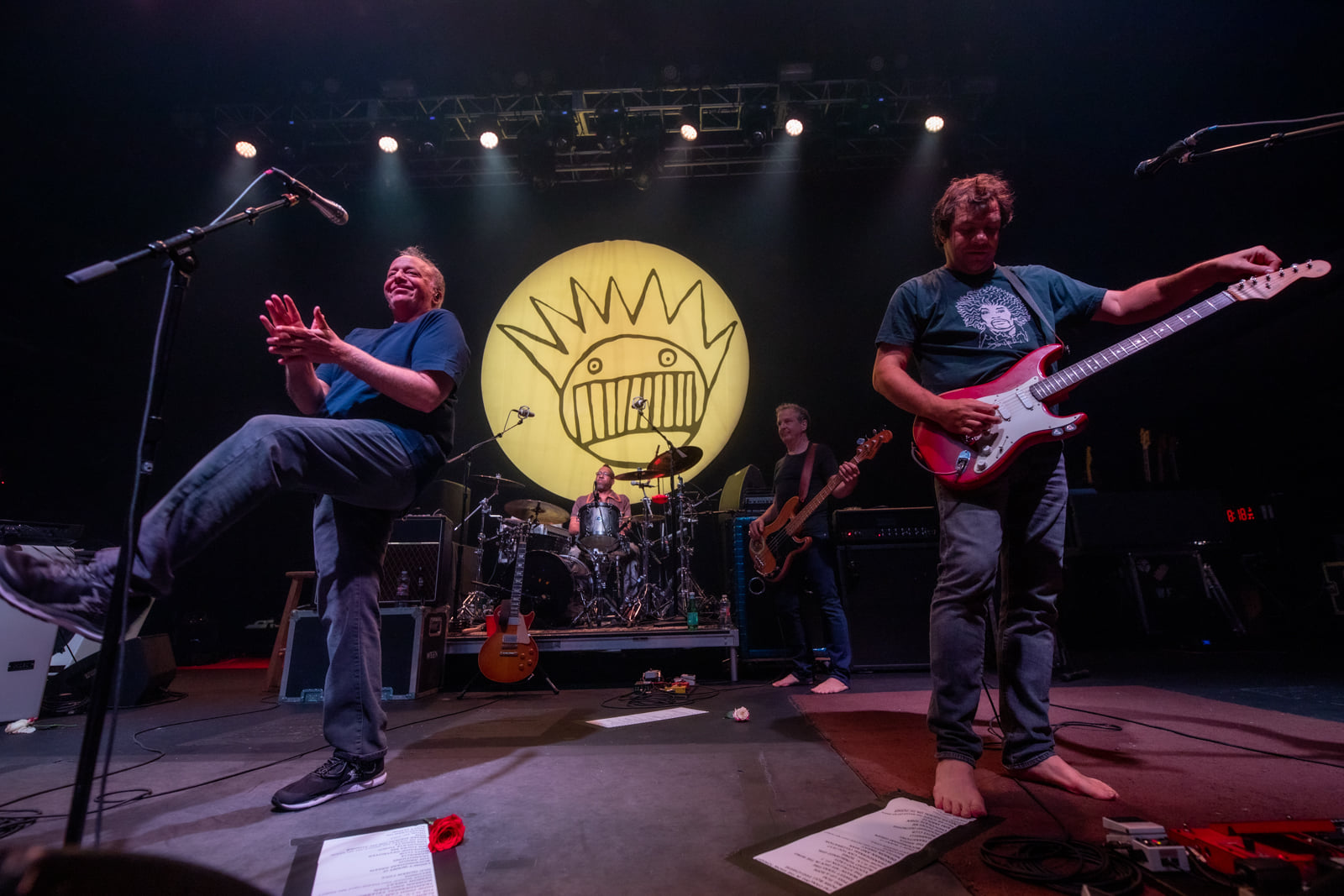 In 2019, ’90s alternative rock band Ween came to Denver on Halloween weekend for three first performances at Denver’s first Mission Ballroom. After the 2020 hiccups, Ween returned to Mission last weekend for another three-night run that ended on Sunday night, with things getting exponentially weirder with every show. We were there for Sunday’s Halloween show and witnessed Ween’s uniqueness in all its eccentric glory.

The setlist, which was jokingly described by the band as “50 two-minute songs”, turned out to be a 34-song extravaganza that capped a weekend of big jams, busts and general debauchery for the Ween fans, Old and New. Sunday night saw an extra 30 minutes compared to the first two nights, and turned out to be a spectacle of almost three hours of non-stop musical magic. Ween leaves a lot to the imagination and is generally impossible to predict – the Halloween spectacle was no different.

Dressed like the Super Troopers, or in the group’s indecent words, “pigs,” the five took to the stage to the overwhelming applause of their cult fans, most of whom were on night three of three. Kicking off with an appropriate “There’s a Pig” to match their costumes, Ween tore up the long setlist which included a bit of everything, including Gene and Dean’s infamous witty banter and much of the game. of Dean Ween’s incendiary guitar. Spinning and turning throughout the night, the mega-set was hard rock, funky, blues, country and at times just plain scary.

Creepy came in many forms during the show, like “Happy Colored Marbles” which came three songs, or the satirical “Zoloft” which appeared roughly halfway through. The psychedelic “Flutes of Chi” was clearly a fan favorite of the night and led to a few solid songs including “Sorry Charlie” and “Even If You Don’t”. After playing parts one through three of “The Stallion” over the previous two nights, Ween glanced at fans by skipping part four and heading straight into “The Stallion, Part Five.” 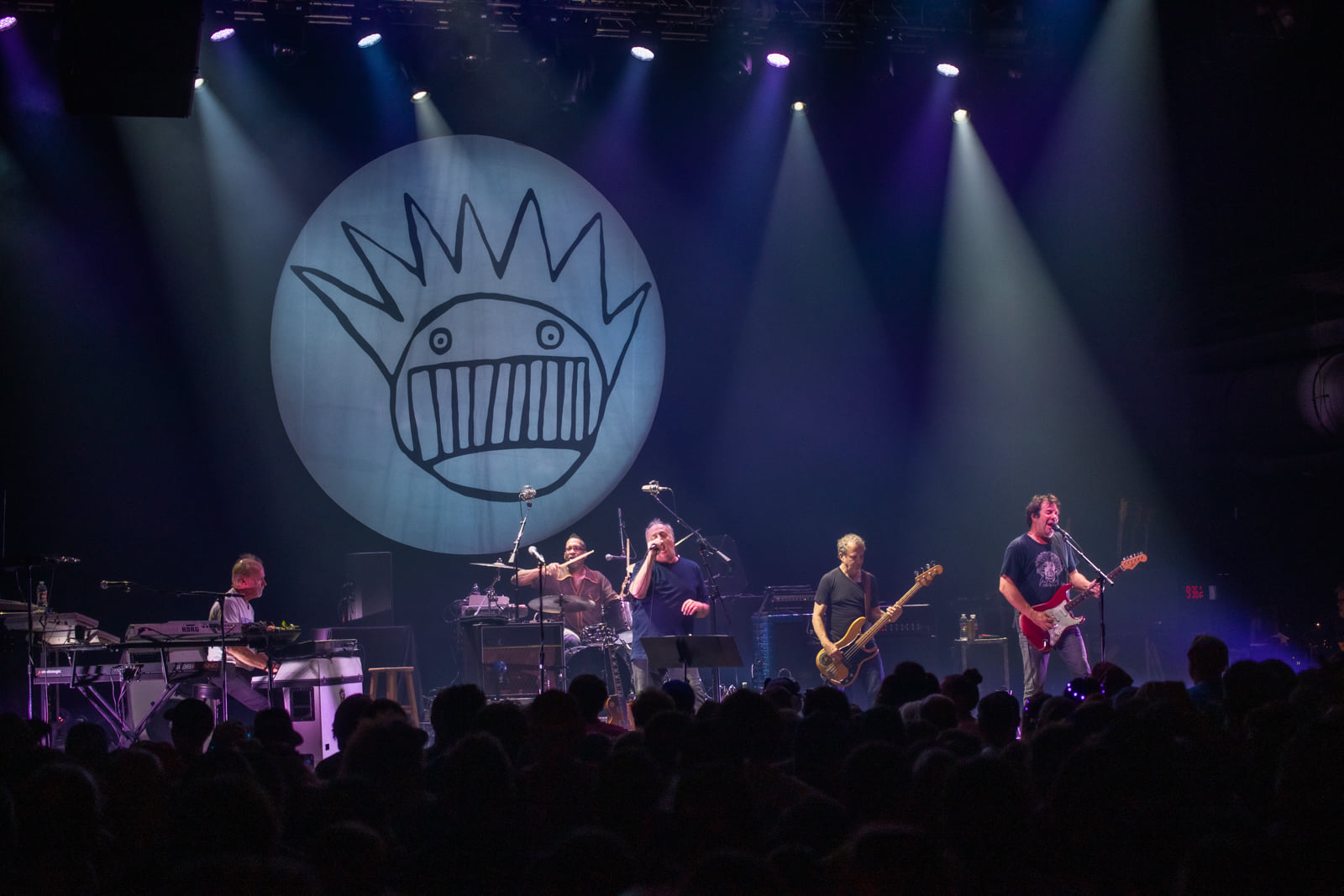 The group withdrew some of their 12 Great Golden Countries, including “Japanese Cowboy” and “I Don’t Want to Leave You on the Farm”. Ween is no stranger to hard rock, and things got really heavy with “I’ll Be Your Johnny On Th ‘Spot”, followed by a burst of “Slow Down Boy”. A raucous uproar came from the crowd as drummer Claude Coleman, Jr. took over the vocals for “Put the Coke On My Dick” before lead man Gene took over for the super funky “Monique the Freak” . The climax of the night got even higher as “Transitions” led to a slow and breathtaking “The Argus”.

What would have been the end of the show on Friday and Saturday nights was just the beginning of the end for Sunday’s finale. A groovy “Ocean Man” has moved into “The Homo Rainbow,” initiating the Mission Ballroom’s massive disco ball to project rainbow colors through the buzzing crowd. Thanking their steadfast and aggressively dedicated fans, Ween served up a triple-encore of “What Deaner Was Talkin ‘About,” “Baby Bitch,” and “Drifter in the Dark” to complete a beautiful and bizarre experience that you really have to see believe. 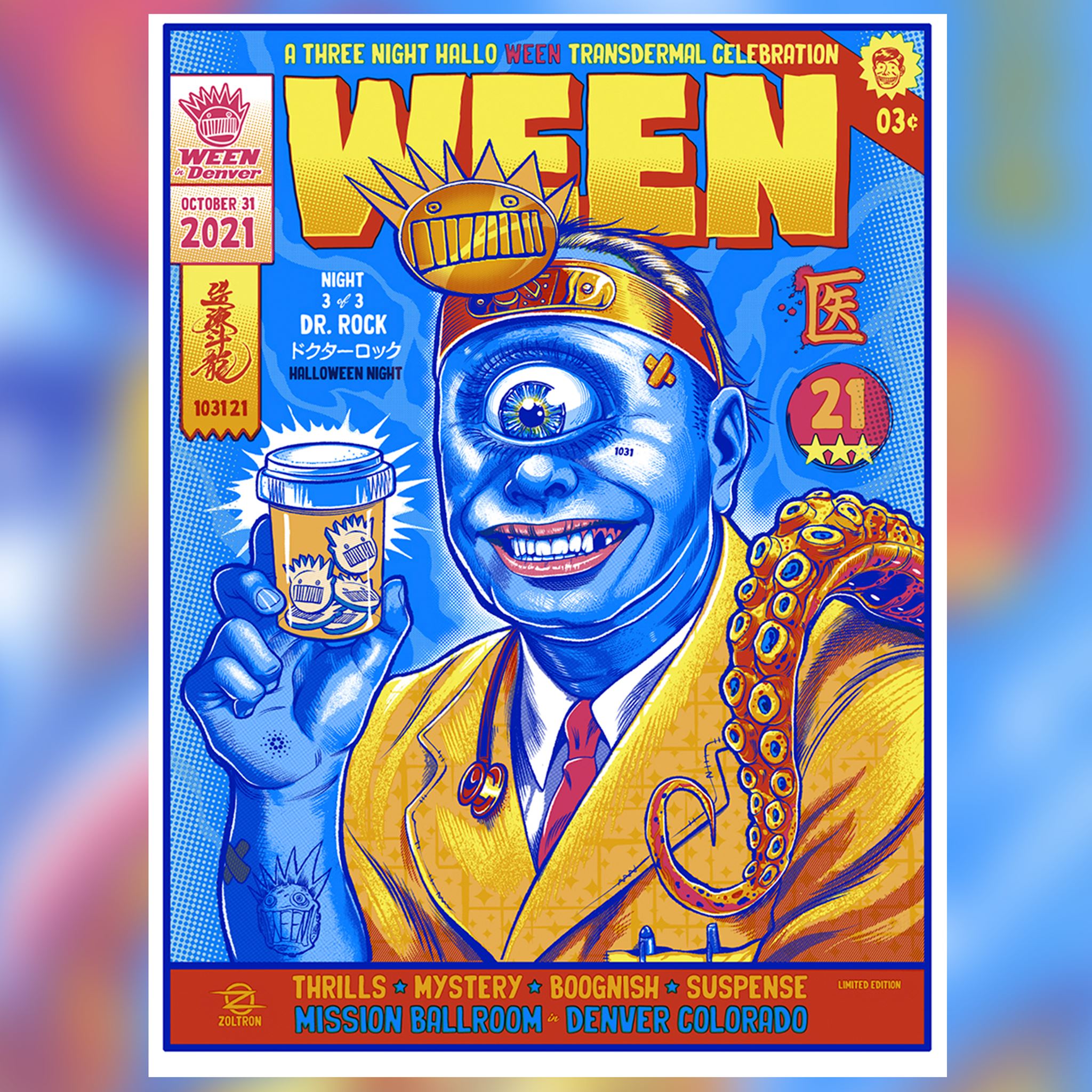 16 things to do in Dallas in November

Priyanka Chopra wears bandage on her arm in new photo, has message for fans | Bollywood