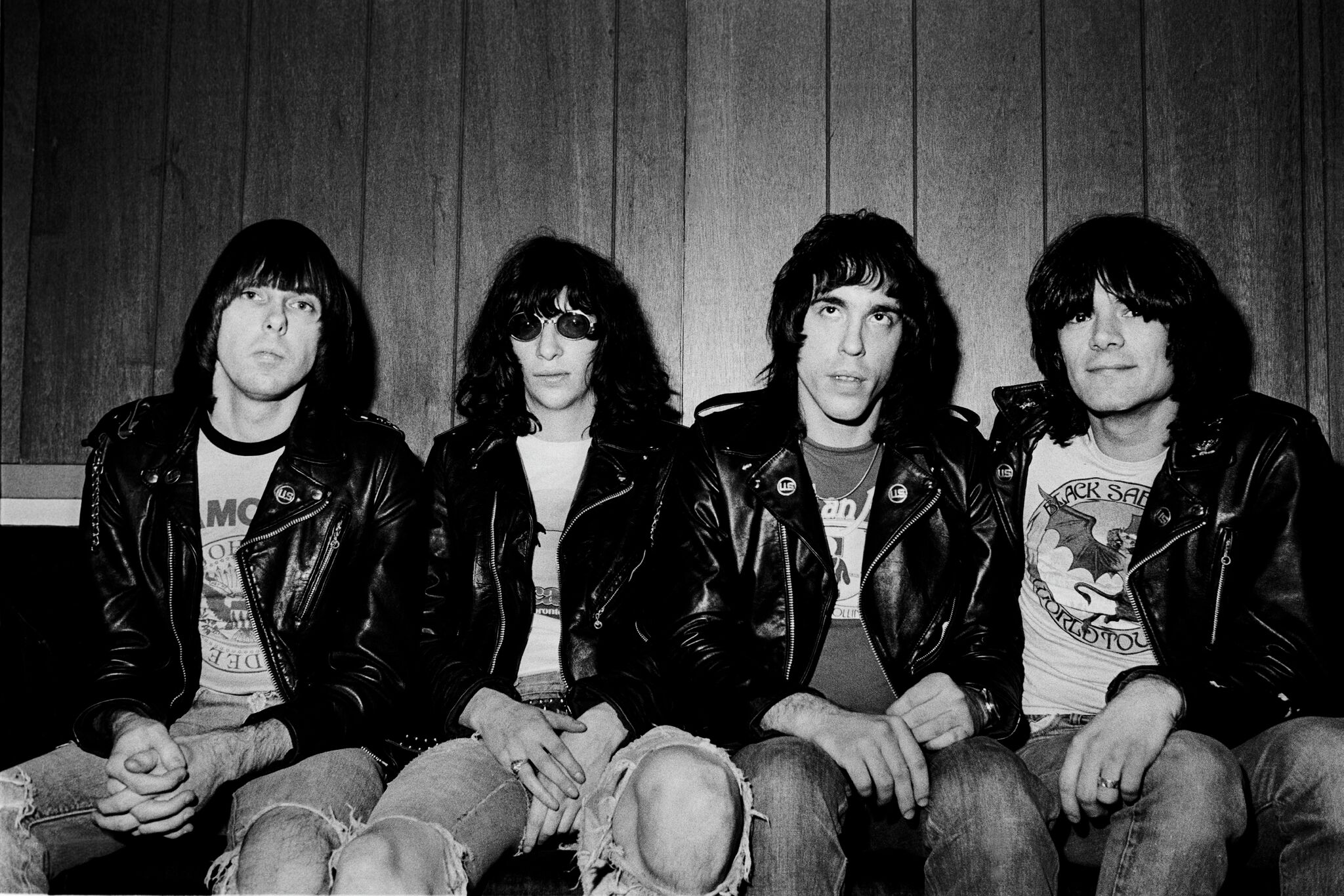 As a member of the legendary Ramones – drummer for 15 years for the band responsible for putting punk on the map with songs such as “Rockaway Beach”, I Wanna Be Sedated” and “Blitzkreig Bop” – Marky Ramone has quite the the story the story.

Spending all that time with Johnny, Joey and Dee Dee Ramone, he’s been through everything from gigs at CBGB to filming the cult classic ‘Rock ‘n’ Roll High School’ to all the crazy antics the Ramones were known for. . As the last surviving member of the band, the Rock & Roll Hall of Famer, who turns 70 this year, is now sharing some of his most memorable stories in a multimedia event, “My Life as a Ramone,” which will be featured at the Ridgefield Playhouse on April 14.


“Thanks to social media, people often ask me questions about my career, so I thought this would be a fun way to talk about my life,” Ramone said. “That evening, I will be talking about my career in the music business accompanied by some personal photos and videos.”

The event features Ramone on stage, sharing vintage photos, music videos and untold stories behind the music – what made the Ramones infamous in the music world. During Ramone’s time with the band, he performed in over 1,700 shows and was part of 15 recordings.

But it’s not just his time with the Ramones he’ll talk about that night.

“This event actually encompasses my entire career,” he said. “I have been part of several groups and I am delighted to accompany people on this adventure. I did my best to find highlights that I’m proud of.

For example, before joining the Ramones, he was a member of Brooklyn-based hard rock band Dust, recording two albums; and he followed that as a member of cult band, Wayne County and The Backstreet Boys, then spent a few years with Richard Hell & the Voidoids, touring with the Clash opening. It was with this last group in 1978 that he met Dee Dee Ramone and was invited to become a member of the Ramones, and he quickly jumped at the chance, and soon found himself in the studio to work on the album “Road to Ruin ” with his new bandmates.

“I think this event will be a more intimate perspective on my experiences,” he said, noting that even diehard Ramones fans will see things they’ve never seen before and learn from. things they have never heard. “It’s a lot of my personal stuff that I have at home. It’s a great way for me to tell my story. I’ve had so many adventures and it’s always fun to share them.

The evening will end with a question and answer session, and Ramone said he was ready for anything with questions, and expects people to ask about specific tours, his former bandmates and some of the renowned stories that have made their way into the punk lore. There may even be questions about Marky Ramone’s Brooklyn’s Own Pasta Sauce, which he released about a decade ago.

“I’ll let the public decide what they want to ask me,” he said.

Ramone has just returned to the United States after performing last month in South America with his current band, and this summer he will be touring Europe, with a US tour to follow in the fall. He looks forward to a music-heavy 2022 and invites fans to take advantage of this rare opportunity to learn more about his career.

“It’s a type of event that I don’t do often and I think it will be something unique,” Ramone said.