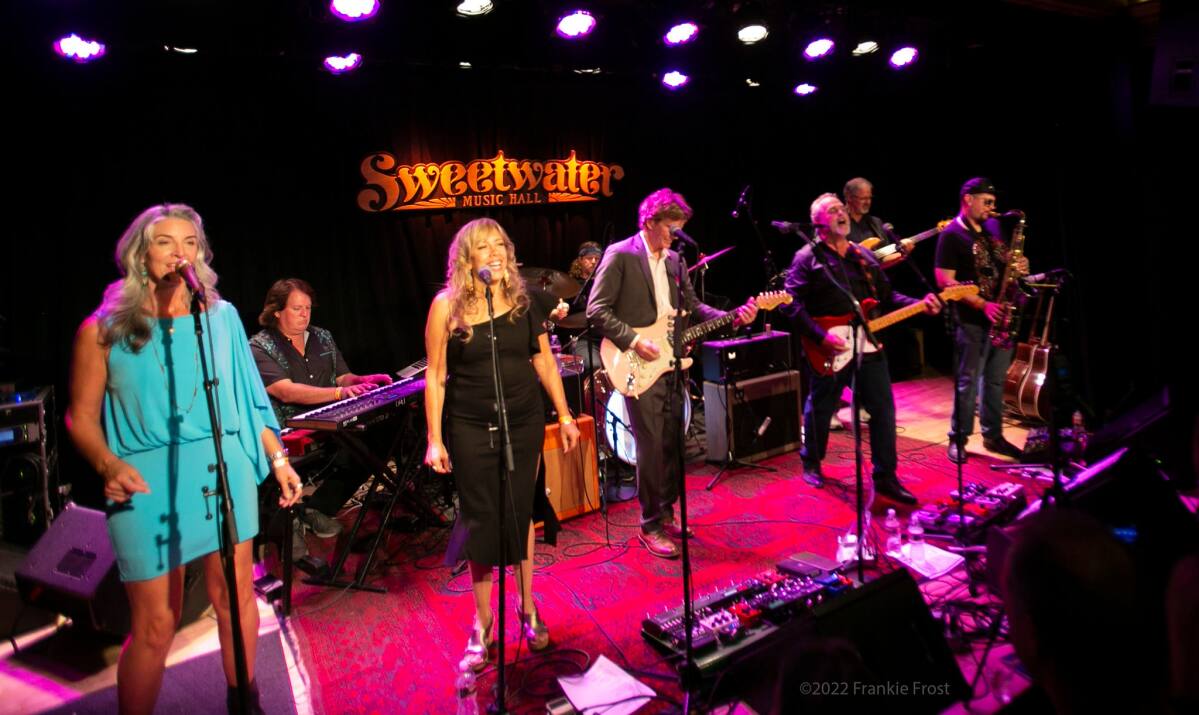 A very recent arrival to North Bay’s hot music scene is Pete Floyd. This group, based in Petaluma and made up of a group of rock and roll veterans, performs a special show billed as a “Pink Floyd Tribute Experience” at the Sebastiani Theater on Friday, October 7 at 8 p.m.

The story goes that the co-founders, both named Pete and both accomplished musicians, were toying with possible band names after discussing the growing popularity of “tribute” bands. “Maybe we could do ‘Petewood Mac’ or ‘PeteZeppelin,'” Pete Hale said. they loved it very much.

Pete’s musicians are all very experienced and have played in other bands in the area. Pete Hale (the Grain) is a guitarist singer of the group, Pete Delaney (the Hots, the Dictator Tots) the double. Teal Collins (Mother Truckers) and Paige Clem (Terrapin Crossroads alumni) provide backup vocals. Frequent flyer Bob McBain plays keyboards, Toby Tyler (the Hots) plays bass and Sean England (the Hots, “he’s a local star drummer”) is the drummer. The band features Sonoman Alex Garcia playing his saxophone.

Hale explained, “I asked all these guys if they wanted to do something with Pink Floyd, and they all said yes. We met at my house the first time. I said, “Let’s play ‘Animals’…and it sounded just like the album!”

Hale added: “From the first note, there was a magic between everyone. It’s quite special.

Pete Floyd is an informal tribute band. They make every effort to reproduce the songs of Pink Floyd with sincerity and allegiance to the original versions, but they avoid costumes and hairstyles that give too fine a point to the event.

Pete will be bringing a massive laser show for their Sebastiani gig, just like Pink used to employ when they were the hottest ticket in town.

Some interesting background information: Pink Floyd, according to their website, played their first gig at a “happening” in January 1967 in West London. Both Eric Clapton and Pete Townshend claim to have been there. Just four months later, Pink Floyd supported Cream and The Jimi Hendrix Experience at the Tulip Bulb Auction Hall, Spalding, Lincolnshire.

What followed for Pink Floyd, 18 hugely successful albums and hundreds of highly acclaimed live performances, secured them a place in rock and roll history. A place that Pete Floyd does not take lightly.

Hale pointed out that they have a different business plan than most bands. “We want to make every show special, and we won’t be performing too often to make sure of that,” Hale explained. “Pink Floyd is a very personal band for people. We want to create the gig that you didn’t get to see,” Hale said.

Teal Collins and Paige Clem fulfill an absolutely essential role for a proper tribute to Pink Floyd. Collins said, “These gigs are really fun, with the lasers and everything. It’s like old school stuff is happening.

The duo lend their vocals to the band, and “it’s like love at first sight,” Collins said. She explained that “Pink Floyd usually had some sort of wall of singing chicks in the background. This is what we do.”

Tickets for the show are available at sebastianitheatre.com. Buy them now, or your friends who did will text you from the show, writing, “Wish you were here.”