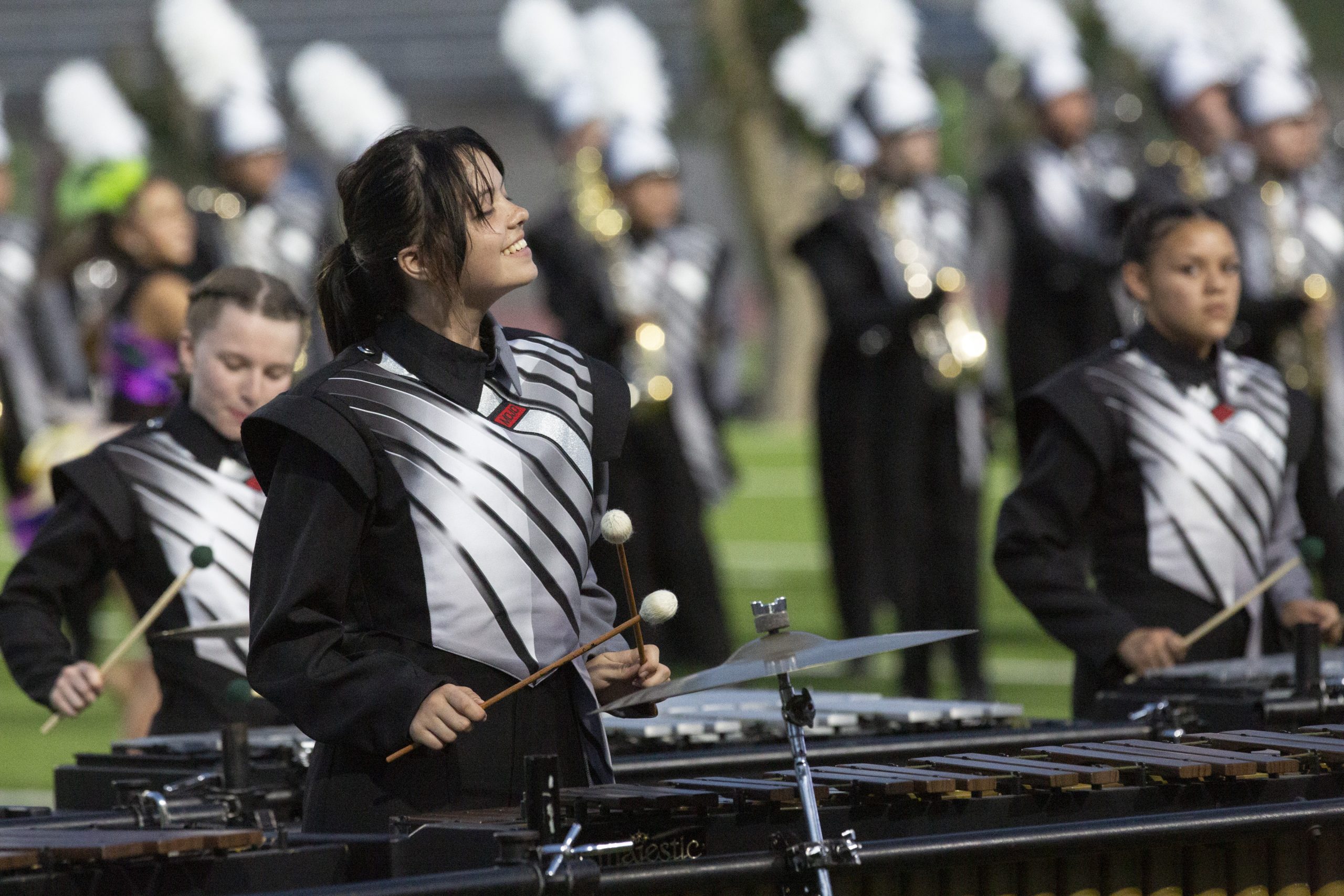 MOJO will march at 7:30 p.m. Monday night at the Alamodome in San Antonio.

PHS will be one of 42 state-qualified Class 6-A bands.

This is Permian’s 20th appearance in the UIL State Race Walking Championships. Throughout its history, PHS has had a UIL State Champion and two Texas Honor Bands, according to a press release.

In the fall semester, schools across the state compete in regional walking contests for a ranking to qualify for a regional contest. Permian High School and Odessa High School qualified for the region’s marching band competition at Ratliff Stadium last weekend. This area includes schools from Abilene to Panhandle to El Paso. Only 3 of the 15 groups passed to the state. OHS qualified for the final of the regional competition and placed 5th overall.

For those unable to make it to San Antonio, the contest can be watched live on the UIL Marching Band Contest website, uiltexas.org/music/marching-band/state, although it requires an entry fee. subscription.