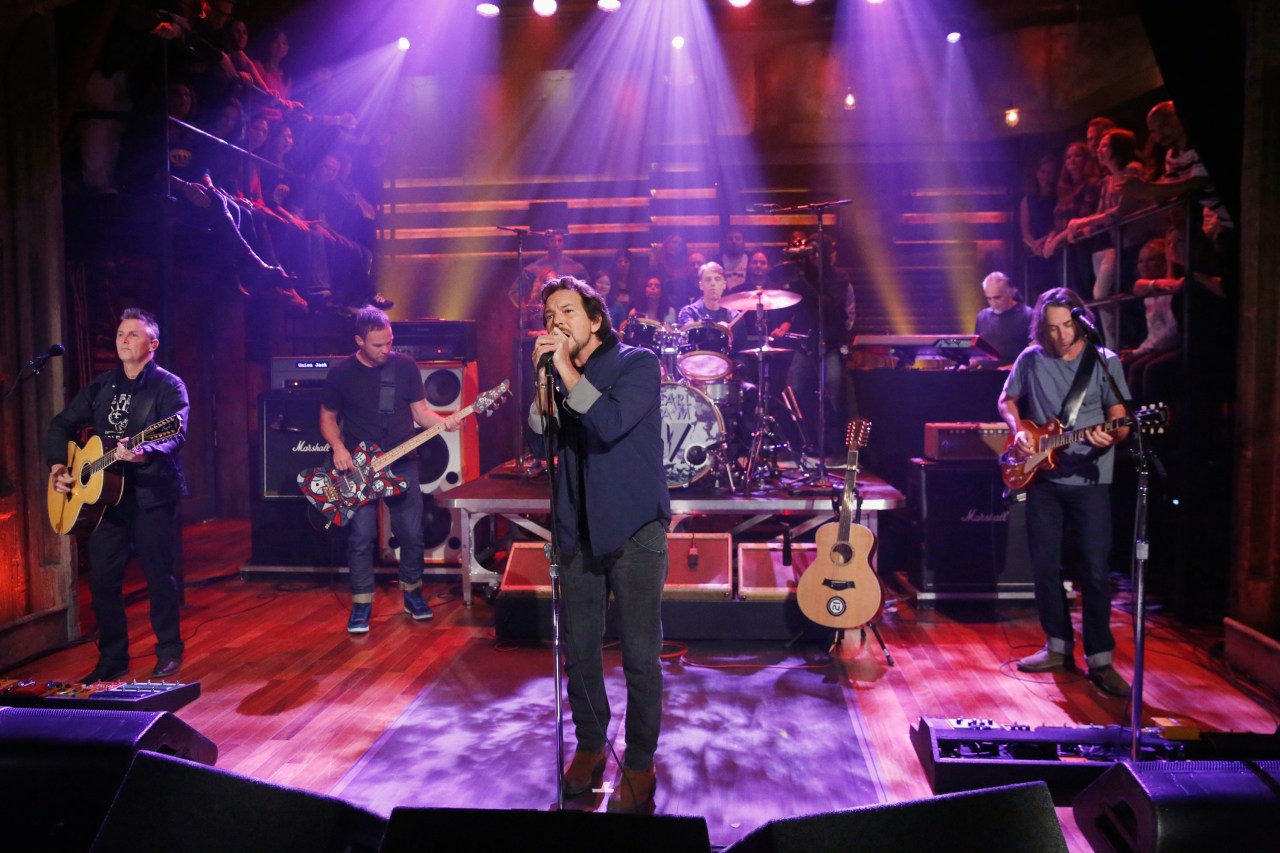 SACRAMENTO, Calif. (KTXL) — Pearl Jam’s concert at the Golden 1 Center has been canceled because bassist Jeff Ament has tested positive for COVID-19, the band announced hours before Wednesday night’s show.

The band was scheduled to perform downtown on Wednesday night as part of their North American tour. Pearl Jam also announced that their concert in Las Vegas on Friday was cancelled.

According to the Golden 1 Center, ticket refunds will be automatically processed based on the ticket holders’ method of purchase.

Kendrick Lamar arrives in Sacramento for “The Big Steppers Tour”

Previously, the band’s drummer, Matt Cameron, tested positive for COVID-19 ahead of their concert in Oakland on May 13. The band also played their show in Fresno without Cameron on Monday.

“This is horrible for everyone involved and we are especially sorry for those who planned to attend these concerts,” the band said in a statement. social media posting. “Our focus on staying inside the bubble has been constant. We really did everything we could to stay safe from infection.

According to the band’s website, Pearl Jam’s North American tour continues on September 1 with a stop in Quebec, Canada. The band are due to begin their European tour in Landgraaf, the Netherlands on June 18.

The Secret Jewish History of The Who – The Forward