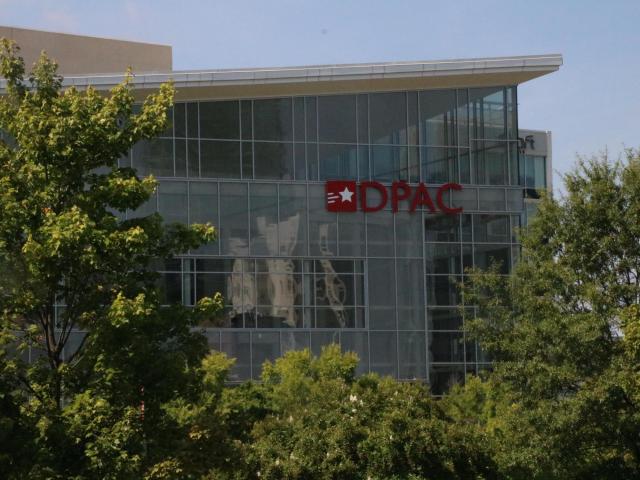 Out and about on WRAL.com

Raleigh, North Carolina – This summer, indoor dining is back. Rush hour traffic is back. Concerts across the Triangle too! It’s been over a year since we’ve seen large-scale musical performances, but that is about to change.

If you’re a music lover – or just want to have fun after being indoors all year round – you’ll want to know about these upcoming events at the Triangle.

Gary Sinise: I thank God for the men and women who are ready to protect us