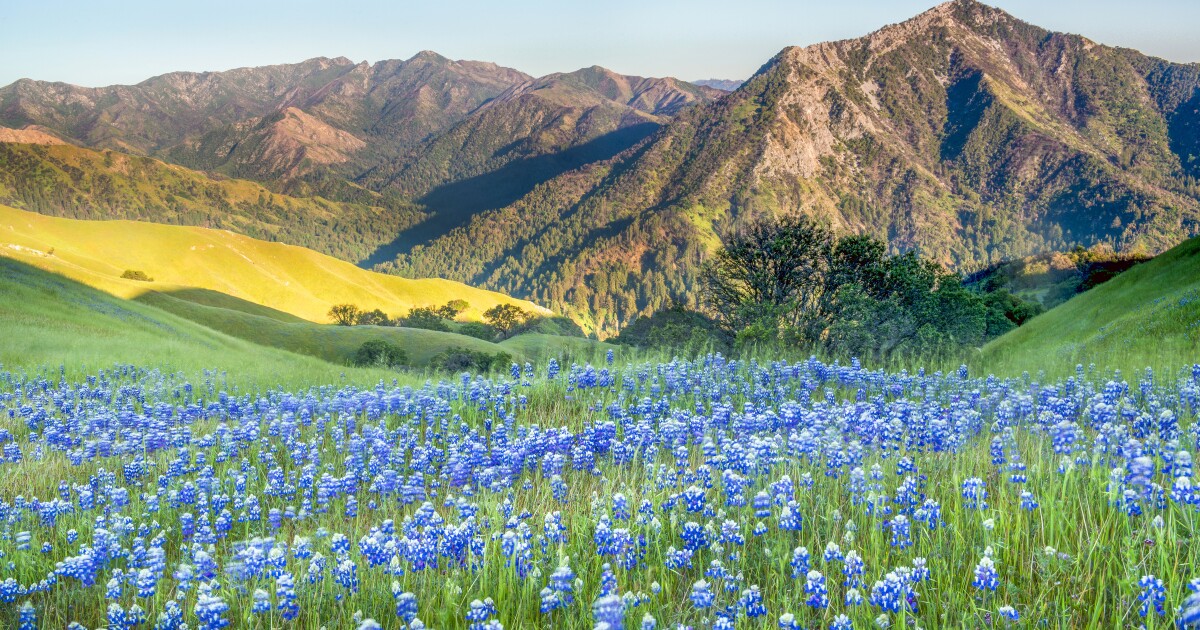 Op-Ed: To Address Past Injustices Against Indigenous People, We Need To Go Beyond The Renaming Of Holidays

Narratives about Native Americans have progressed in California and the country in recent years, a start to cast aside the stereotypes and false stories that have been perpetuated in American culture. These advancements tend to be noticed more frequently in the fall, first with a more critical dissection of Columbus Day, which many cities, including Los Angeles, ditch for Indigenous Peoples Day.

Next is the official federal designation of November as Native American Heritage Month and Thanksgiving. Along with the advancement of more historically accurate representations of the original thanksgiving, there is increasing calls for educators to do without the usual Thanksgiving activities that inevitably reproduce the worst of many Native American stereotypes.

But we can’t just rename a holiday here and have territorial recognition there and be convinced that the nation’s abysmal history and the lingering injustices to Indigenous peoples are resolved. Those who want to think that we live in the biggest democracy on the planet, even though we usually lie about our nation’s genocidal foundation, need to look beyond these initial stages and figure out what accountability looks like.

The injustices suffered by Indigenous people are ingrained in the social fabric and legal systems of the United States. They allowed unwanted pipelines to be allowed on tribal treaty lands, like the president Trump’s green light for the Keystone XL and Dakota Access pipelines and the Minnesota portion of Enbridge Line 3, who President Biden failed to stop.

But that’s just the tip of a much bigger iceberg for American Indians, and especially California Indians due to the state’s particularly brutal history of genocide and land theft. There is a historic infrastructure in our state and in our country that maintains huge and deadly disparities in health, education, crime, environmental justice, religious freedom and more.

Despite its considerable shortcomings, California is trying to lead other states in its efforts to examine liability. In 2019, Governor Gavin Newsom passed away executive decree N-15-19, which includes a formal apology to the California Indians for the state’s “attempted destruction” of the indigenous peoples of California.

But this is only the beginning. As California organizations, including museums, government agencies, colleges, and universities, move toward understanding and dismantling the infrastructure of the genocide, they must elevate the expertise and experiences of California Indians in developing their goals and strategies. They must replace existing systems with systems that lead with accurate representation and compensate Aboriginal people for their work. Complex topics such as land restitution should be addressed in permanent summits between state and tribal leaders as well as historians and other experts.

Recent examples of tribal land reacquisition in California may serve as models for future land return to the state. In 2015 nearly 700 acres of land on the northern California coast has been returned to Pomo’s Kashia Band Indians through a partnership with the Trust for Public Lands. Last year, one of the Esselen tribes repurchased nearly 1,200 acres on the Big Sur coast with a $ 4.5 million grant from the California Natural Resources Agency.

Institutions should use the United Nations Declaration on the Rights of Indigenous Peoples (UNDRIP), of which the United States is a signatory. This would include finding ways to create institutional practices that uphold indigenous rights to self-determination and cultural identity as well as full consent to development projects that affect tribes. In addition, there should be guarantees against discrimination and for the protection of sacred sites outside the boundaries of the reserve. This was done when UNDRIP has been successfully invoked by the Yocha Dehe and Cortina Band of Wintun tribes to protect a sacred site through the establishment of the Sogorea Te Land Trust in the East Bay in 2011.

Organizations will need to consult the voices of tribal communities for their expertise, either by hiring them or by including money in their budgets for consultation fees. And they will need to create ways to practice truth and reconciliation efforts by recognizing the true history of California tribes.

In some cases, this means examining their own history and admitting the wrongdoing of the past. Efforts to learn, respect and follow tribal cultural protocols should be standard practice for institutions seeking to redress past wrongs against indigenous peoples.

California’s recent actions are signs of progress. But they can only be seen as the beginning of redress if the state is to establish a truly just relationship with the Indians of California.