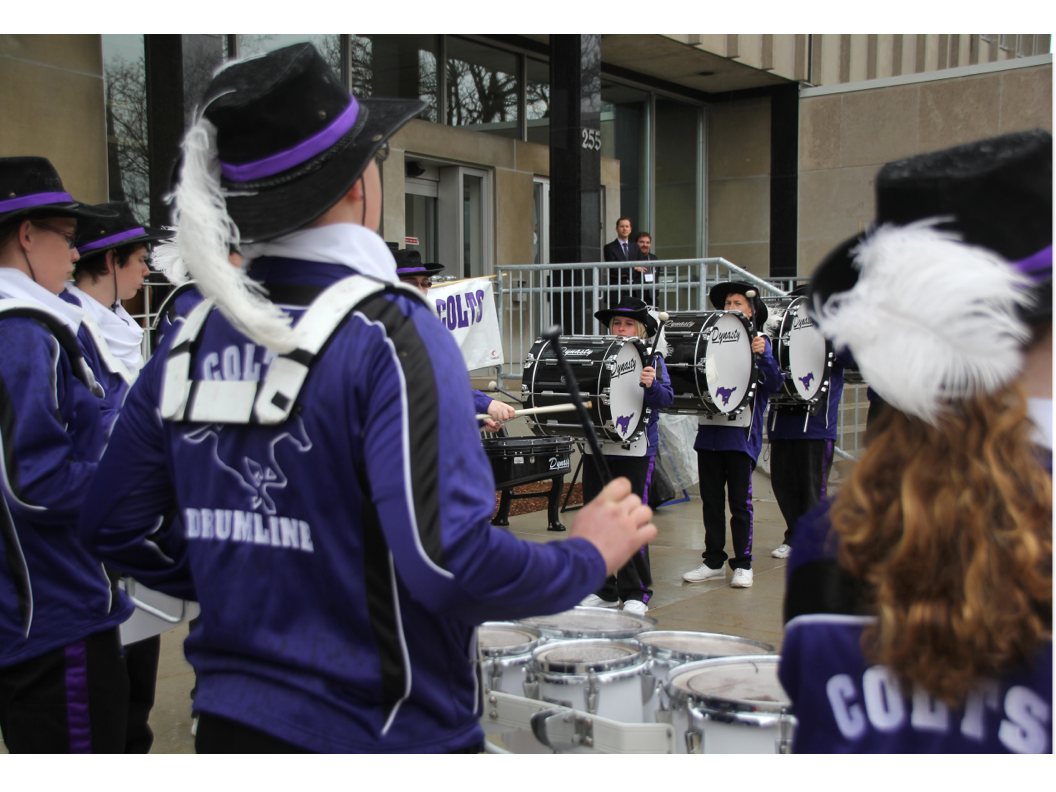 Reviews and recommendations are unbiased and products are independently selected. Postmedia may earn an affiliate commission on purchases made through links on this page.

A new program launched by the staff of the Western Mustang Band aims to put drumsticks in the hands of young people to perform and compete with other marching drum groups.

The new Forest City Drumline hopes to form a drum line featuring local youth to begin performing in parades as early as November to compete in the Canadian Drumline Association’s winter circuit with competitions in Toronto, Kitchener-Waterloo and Mississauga.

Sign up to receive a curated collection of links and highlights from our award-winning news coverage, in-depth analysis and unrivaled weekday noon investigative features.

Thank you for your registration!

A welcome email is on its way. If you don’t see it, please check your spam folder.

The next issue of LFP Noon News Roundup will soon be in your inbox.

We encountered a problem during your registration. Try Again

The group was founded by Quinn Fleming, manager of the Western Mustang Band, and Joshua Shea, both music and education graduates of Western University.

“It’s an exciting combination of music and athletics,” said Fleming, a substitute teacher with the Thames Valley District School Board who is still pursuing a master’s degree at Western. “You can play and move and it’s a team activity. This is perhaps the most exciting way to play music in a group. Very few bands ask you to hit your instrument as hard as you can.

At competitions, drum lines from across Ontario and Quebec perform their best routines in a judged setting, based on play, showmanship and creativity.

Fleming said drumlining, an activity consisting of snares, tenors, bass drums and cymbals, became a phenomenon after the release of the film Drumline starring Nick Cannon in 2002.

The first meeting will be October 5th at Western University Alumni Hall. Interested drummers are asked to visit the forestcitydrumline.ca website for more information, or contact the organizers by email at [email protected] for more details.