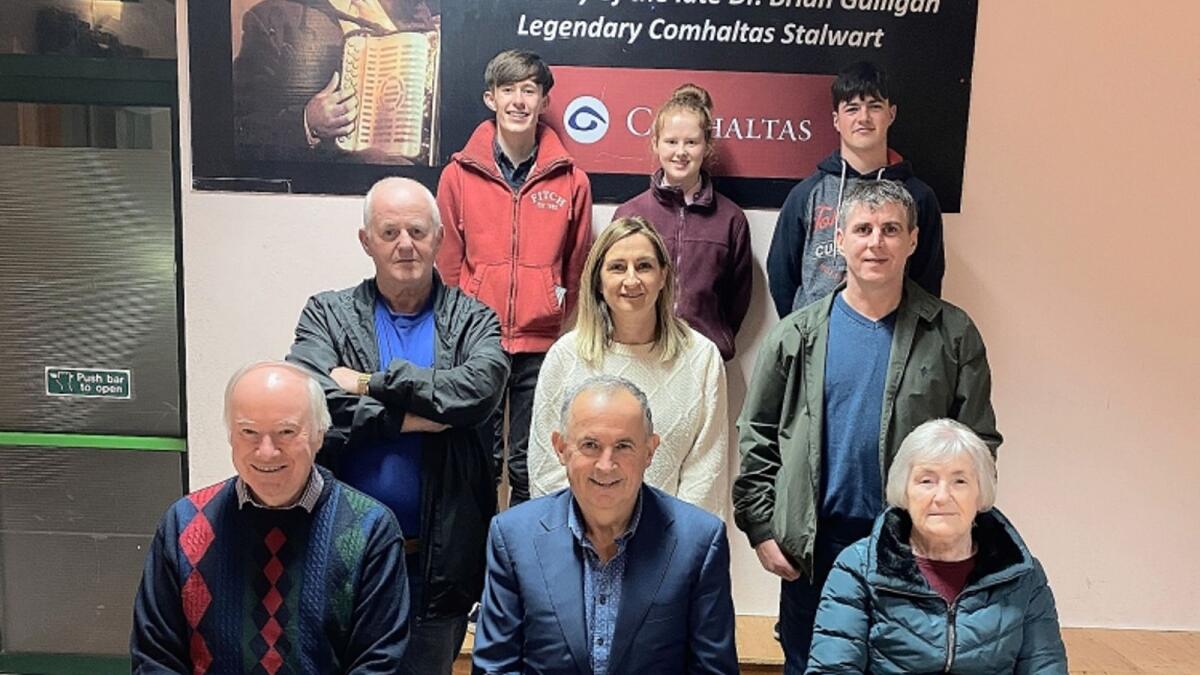 A number Planned sessions and events, planned by Dr Brian Galligan CCE for the holiday season, have been canceled due to the increase in Covid cases.

But the local comhaltas group has big plans for the New Year, if restrictions allow.

Fortunately, before Covid “wreaks havoc” with activities slated for late 2021, the annual five-week seisiÃºn in October was a major success. Presentations were also made to the branch’s All-Ireland Fleadh award winners – Aodhan Collins and RuairÃ­ Griffin – a â€œhighlightâ€ of the year.

Dr Galligan’s annual concert is scheduled for April 2022, along with music sessions at various venues in the Kilnaleck area. The launch of the second piano accordion music ‘Bunch of Keys’, written by Philip Clarke, will also launch later this year. Recordings of both events will be shown on Radio na Gaeltachta and Northern Sound, courtesy of tradman Martin Donohoe.

Updates on events slated for 2022 will appear in The Anglo-Celt and on Facebook (Brian Galligan CCE).