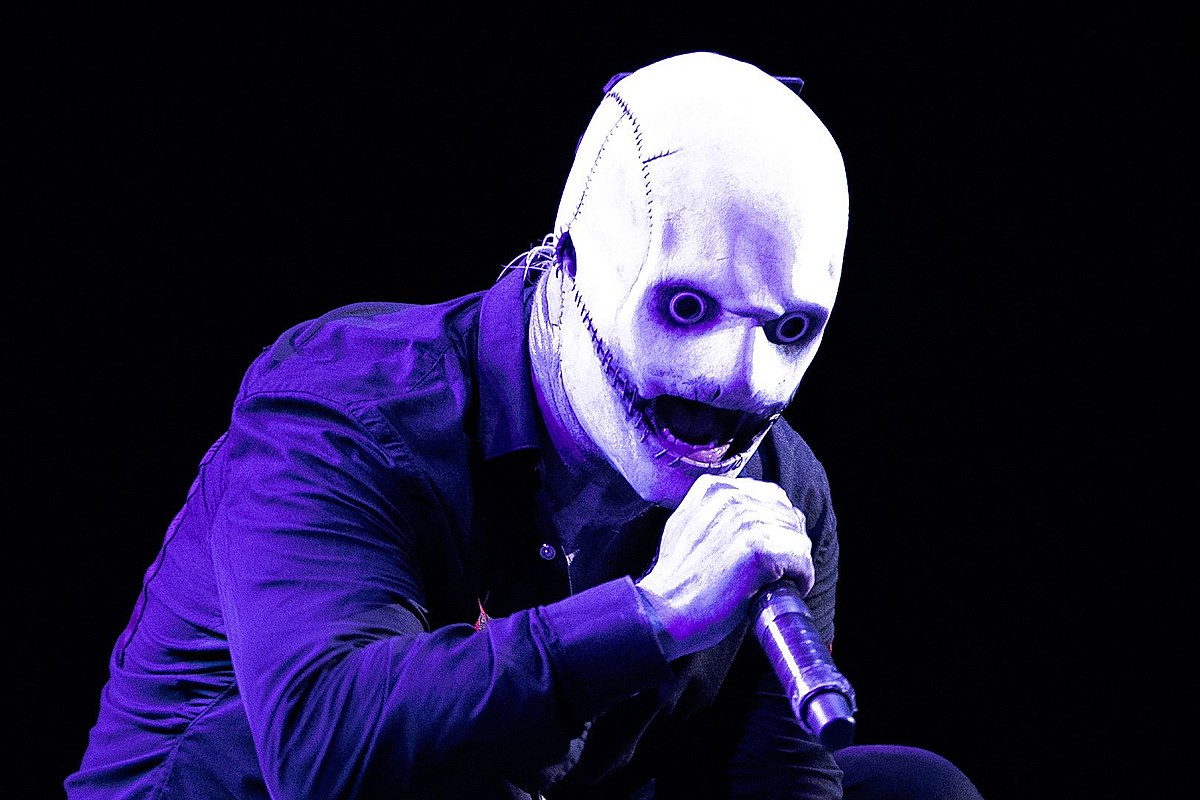 Another young metalhead has gone viral after a video of them singing along to Slipknot’s “Psychosocial” was uploaded to Facebook. Watch the video below.

The child’s identity is unknown, but they certainly look in on the game. They have Corey Taylor’s half-shaved hairstyle, pierced ears, and even a fake tattoo on their sleeve. The child also sounds the part. They absolutely crushed Taylor’s vocals with a fierce energy that all metalheads wish they could aspire to.

The comments below the post are full of support for the mini metal fan. One user commented, “We need to get this kid on stage as soon as he’s old enough and ready. Make a dream come true…Would love to see this kid in a band…Just the energy and will to do something something he’s good at.” Others called the child a “superstar” and many praised the parents for raising their child well.

The kid joins a growing list of mini-musicians who are wowing the internet with impressive talent at a young age. For example, Nandi Bushell has already established herself as a musical prodigy, and Miles Bonham recently made waves by reproducing Green Day’s “Boulevard of Broken Dreams” from scratch.

In other Slipknot news, the band recently unveiled Knotverse: a metaverse hub for NFTs, games, lifestyle, concerts and more in The Sandbox.

From Coachella: Still Woozy Causes Hallucination in the Desert | Arts