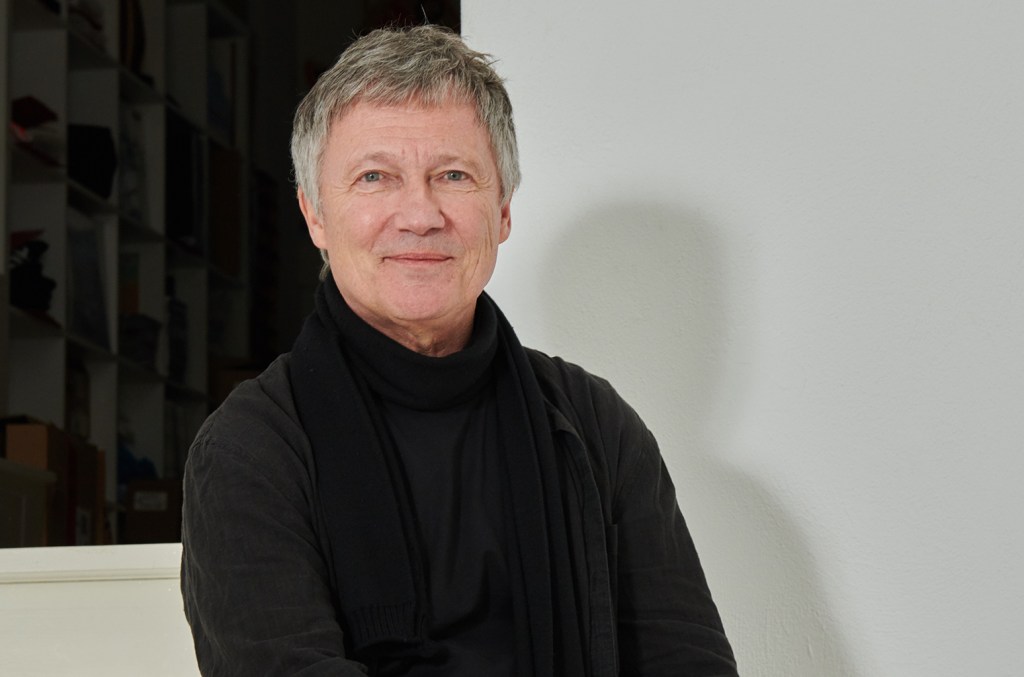 “If you had asked me 50 years ago what I would do in a year, I wouldn’t have had an answer,” Michael Rother says on Zoom from his partner’s home in Pisa, Italy. Although he never would have imagined it when he recorded the first Neu! album, Rother will soon embark on a short tour to mark the 50th anniversary of the band, which he formed with drummer Klaus Dinger. There’s also a box set of the band’s three albums and a collection of remixes. All of this, says Rother, would have been almost impossible to imagine in 1972.

When Neu! entered the studio to record his self-titled debut album with Conny Plank, who worked on many iconic Krautrock albums of the time, “we were very ambitious with the intention of creating new music,” says Rother. At the time, traditional German pop sounded backwards, sometimes even tainted by the country’s history, and Anglo-American pop rock which was popular around the world obviously seemed imported. Together with other Krautrock pioneers, Rother, who had previously played in Kraftwerk, wanted to develop a new kind of pop that would be formally innovative but also accessible – think rock with MittelEuropean characteristics.

“It was the result of thinking very clearly about moving away from Anglo-American rock and pop,” Rother explains. “But that it could become influential didn’t even cross my mind. The first goal was to be happy with the result.

It was. When Rother returned home to Düsseldorf, he played it for his mother, brother and girlfriend and found that “it sounds really good”, he recalls. “It was my memory.”

It was more than “good” – Neu! seemed revolutionary. From the first track, “Hallogallo”, the music was driven by Dinger’s propelling drums, which came to be called the motorbike to beat. Rother and Dinger, who died in 2008, freed rock’s musical vocabulary from the verse-chorus-verse form and let it soar — sometimes, like on “Hallogallo,” in a way that could also be catchy.

Neu! sold decently in what was then West Germany, and Rother and Dinger followed with Neu! 2 in 1973 and Neu! ’75 in, yes, 1975. The albums gained a small but devoted following in the UK, and later in the US as well. Along with a few other German Krautrock bands – Can and Faust, especially – they brought an inventive and experimental approach to psychedelic rock at a time when it was starting to feel stale.

All three Neu! the albums are collected in the 50th anniversary box set, along with an album of remixes, which Rother celebrates with a series of concerts – October 26 in Berlin, November 3 in London, followed by shows in Barcelona and Paris, and maybe more – with different guests in each city. Neu!, once considered somewhat obscure, is arguably as influential and important as ever.

More than other Krautrock bands, Neu! became something of a myth, in part because their albums went sold out in the 80s and 90s when Rother and Dinger had a falling out. Dinger, who founded the group La Düsseldorf after Neu!, became known as an eccentric genius, sometimes difficult to live with.

One day, Rother recalls, he received a fax that a new Neu! album was coming out in Japan – which he hadn’t approved. Meanwhile, the rights to the band’s three original albums were locked in legal limbo. They were re-released in 2001 through the efforts of Herbert Grönemeyer, a mainstream German rock star who runs the Grönland label. “He was told, this band, it’s these two Germans, they argue about everything, they’ll never release the music,” Rother says. “But I think it spurred his resolve.”

He first convinced Dinger and Rother to include solo songs from each, plus a Neu! track, on a German rock compilation he produced, then started asking them for reissues. “I think it took him a year and a half of meetings, talking to us like a shrink,” Rother says.

Rother has always been active – he joined Cluster’s Hans-Joachim Roedelius and Dieter Moebius in the group Harmonia, which released two iconic albums in the mid-1970s and then began a solo career. From 1977 to 1987 he regularly released solo albums – which sold well in the German-speaking world but barely outside it.

“Neu! was more popular outside of Germany and my music was more popular in Germany,” Rother explains. “Harmonia was ignored but my music took off like a rocket.” He pauses. “Well, the comparison with a rocket is a little misleading. A slow-burning rocket. A rocket tractor.

Rother’s last two albums – the 2020 solo set Dream and the 2021 duo with his partner, Vittoria Maccabruni, As long as the Light was released on Grönland, which also released two box sets of his solo albums. But he is also eager to revisit his story. “I feel lucky to have met all these musicians,” he says, “and I feel lucky to have this story.” He pauses. “It’s 50 years,” he says. “That seems a little strange.”