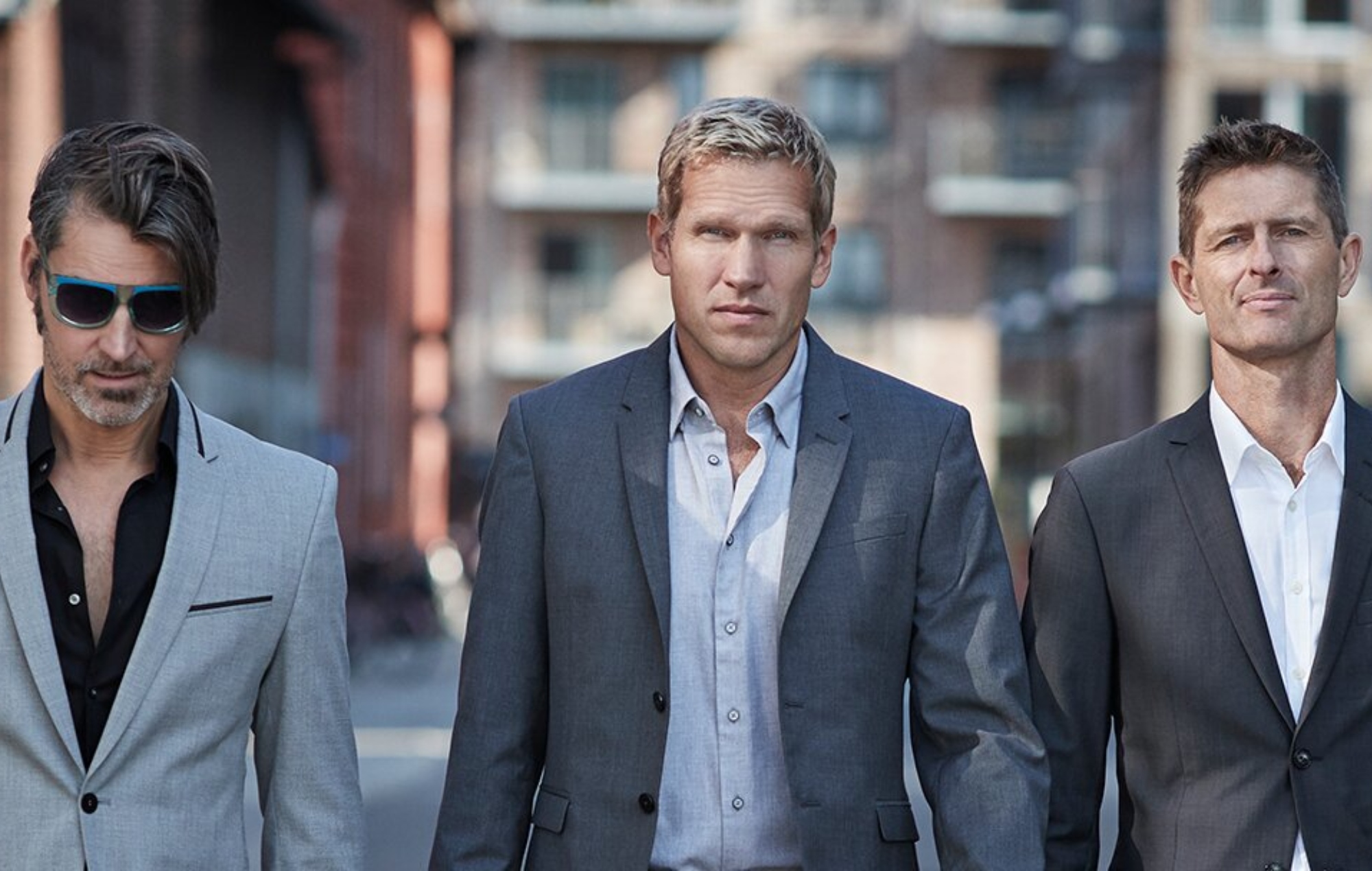 Danish soft rock band Michael Learns To Rock have announced three new Filipino dates in Manila, Cebu and Davao for their upcoming “Back On The Road” tour.

Produced by concert promoter Wilbros Live, the trio’s Philippine outing will kick off with a performance at the Araneta Coliseum in Manila on October 26, followed by a stop at the Waterfront Hotel Cebu’s Ballroom on October 28, before concluding at the SMX Convention Center in Manila. Davao on October 30. The trio are expected to perform their greatest hits at these shows, as they do at their other Asian concerts.

All shows will be backed by veteran Filipino powerhouse Nina.

Tickets will be available from September 3 and can be purchased on the TicketNet website for the Manila show and on the SM Tickets website for the Cebu and Davao concerts. Ticket pricing details have yet to be announced.

The concerts will mark Michael Learns To Rock’s first live appearance in the Philippines in three years. Their last Filipino outing was before the COVID-19 pandemic, with a one-night performance at the Solaire Theater in Manila in 2019.

The group will make several stops in Southeast Asia before the concerts in the Philippines. Their Asian run begins with two dates in Indonesia; at the Pullman Jakarta Central Park on October 16 and at the Westin in Surabaya on October 19. They will next perform at Resorts World Genting in Genting Highlands, Malaysia on October 22, before heading to Singapore for a show at the Star Theater on October 24.

The Danish trio – consisting of Jascha Richter, Mikkel Lentz and Kåre Wanscher – have released several hit singles throughout their 30+ year career, including ‘The Actor’, ‘That’s Why You Go Away’, ‘Take Me To Your Heart”. and “25 minutes”. Their last studio album, “Still”, was released in March 2018 and was followed by their last pre-pandemic Asian tour.

The dates for Michael Learns To Rock’s Asian tour in 2022 are: