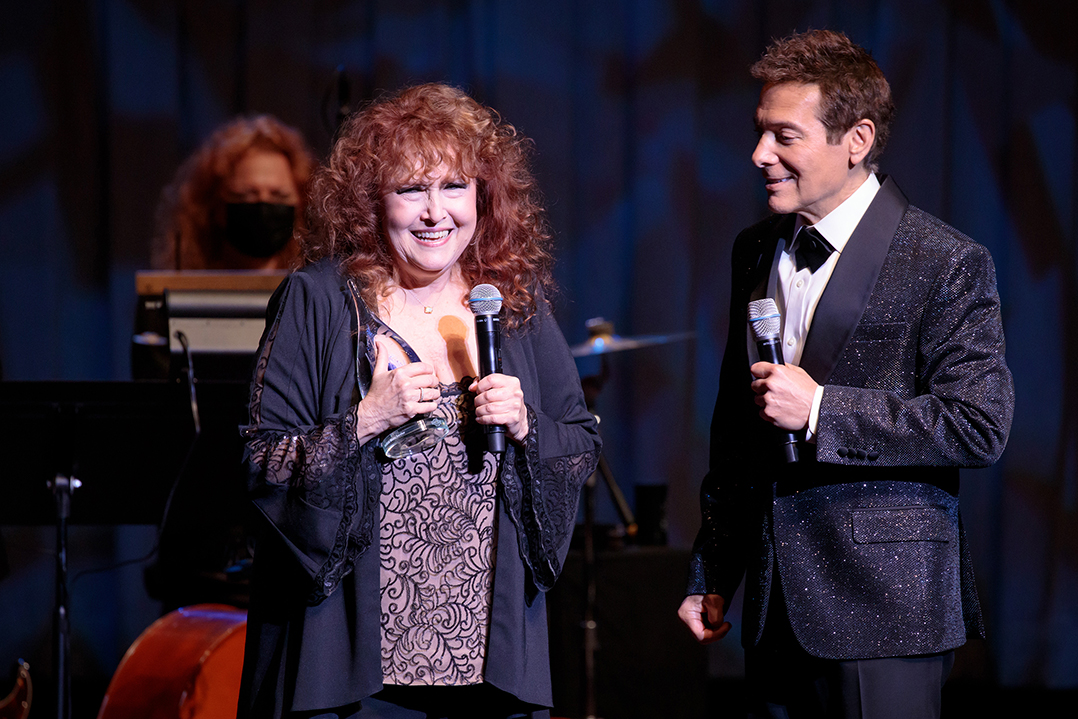 In addition to video induction, the foundation will unveil new opportunities on TheSongbook.org for viewers to continue celebrating and discovering the musical legacy of this year’s Hall of Fame inductees. Videos and interactive learning opportunities will include Strayhorn Sundays by bassist / composer Marlon Martinez; Songbook Academy masterclass moments with Manchester; a preview of the Emmy Award won by Cahn and his frequent collaborator Jimmy Van Heusen for “Love and Marriage”, courtesy of Van Heusen’s grandnephew, Brook Babcock; music playlists and more.

The program is free to view. For event reminders and viewing links, sign up at bit.ly/2021SongbookHOF.

The Songbook Hall of Fame celebrates the composers, lyricists and performers who “created the soundtrack of our lives” with their contributions to American popular music. Hall of Fame inductees are selected based on factors such as musical influence on other artists, length and depth of career and overall work, innovation and superiority in style and technique, and overall musical excellence.