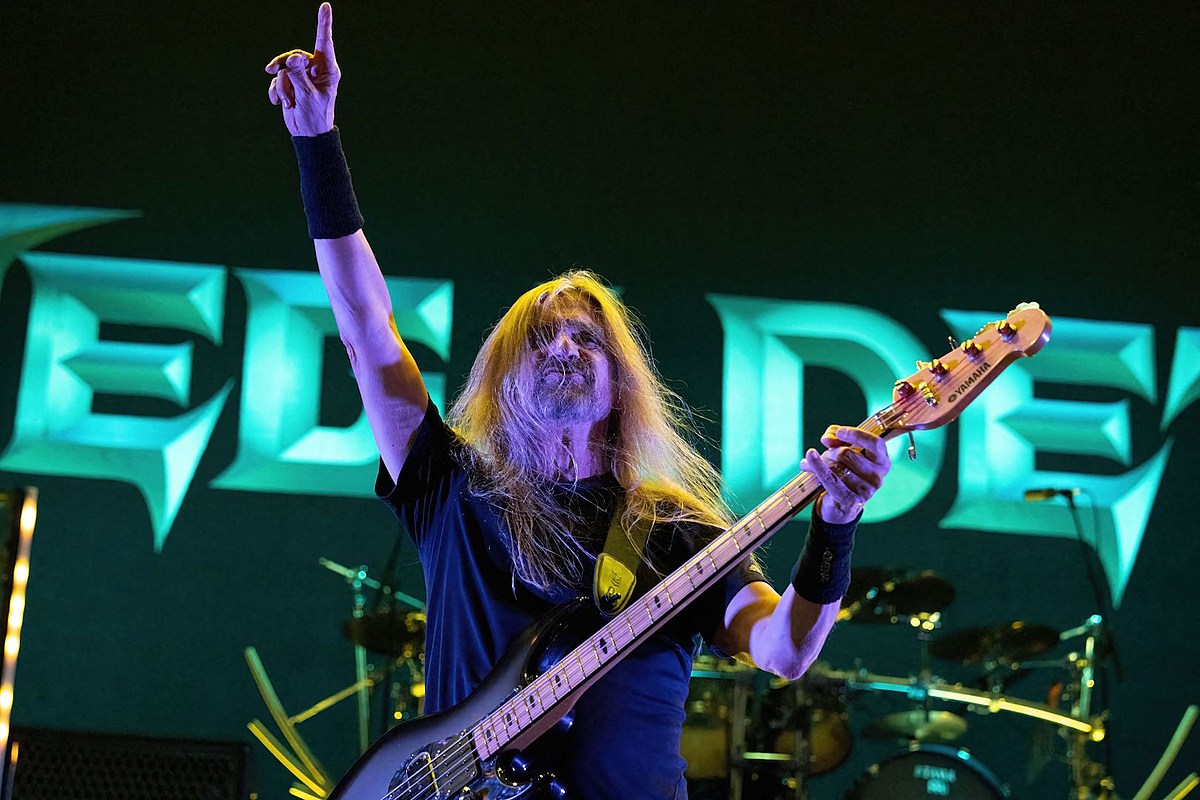 James LoMenzo has revealed in a new interview that he had to rearrange previous tour dates to get back on the road with Megadeth. The bassist, who played in John Fogerty’s band for nearly a decade, had to make â€œsome arrangementsâ€ with Camp Fogerty before agreeing to the Megadeth concert.

LoMenzo, also known for his stint in White Lion and Black Label Society, was a member of Megadeth from 2006 to 2010, playing through the years 2007 United Abominations and 2009 End of Game. He then performed for Lynch Mob before joining Fogerty’s band and started Firstborne with former Lamb of God and Megadeth drummer Chris Adler in 2020.

LoMenzo’s run on the Metal Tour of the Yeay (replacing bassist David Ellefson) was hugely successful, especially since Megadeth, Lamb of God, Trivium and Hatebreed were only forced to cancel a few dates due to COVID restrictions in Canada.

â€œI’ve been in this for six weeks at the moment, and I’m really having the best time,â€ LoMenzo told Melodic. “David [Mustaine]was really welcoming and supportive, and the group as a whole is just fantastic! It is a real powerhouse. Dirk is a dream drummer for this kind of music, and Kiko is so deep musically. Dave plays as well or better than ever and now that he’s on these Gibson guitars his sound is so much more punchy than I remember.

He continues, â€œDave’s management first contacted to see if I would be available, which I really wasn’t, but after a call with Dave I realized how important it would be to Megadeth and even for myself. Time was passing, so I knew it would be a fit, but having been here once before the relearn curve was a little less steep. I made arrangements with the Fogerty camp, and they were kind enough to grant me permission to do so.

Tonight’s Metal Tour of the Year stop (September 28) in Minneapolis, Minnesota is the final date for the All-Star Tour. As for John Fogerty’s band, Whitesnake / The Firm bassist Tony Franklin replaced LoMenzo on several occasions.

See Loudwire’s picks for the best metal songs of each year since 1970.