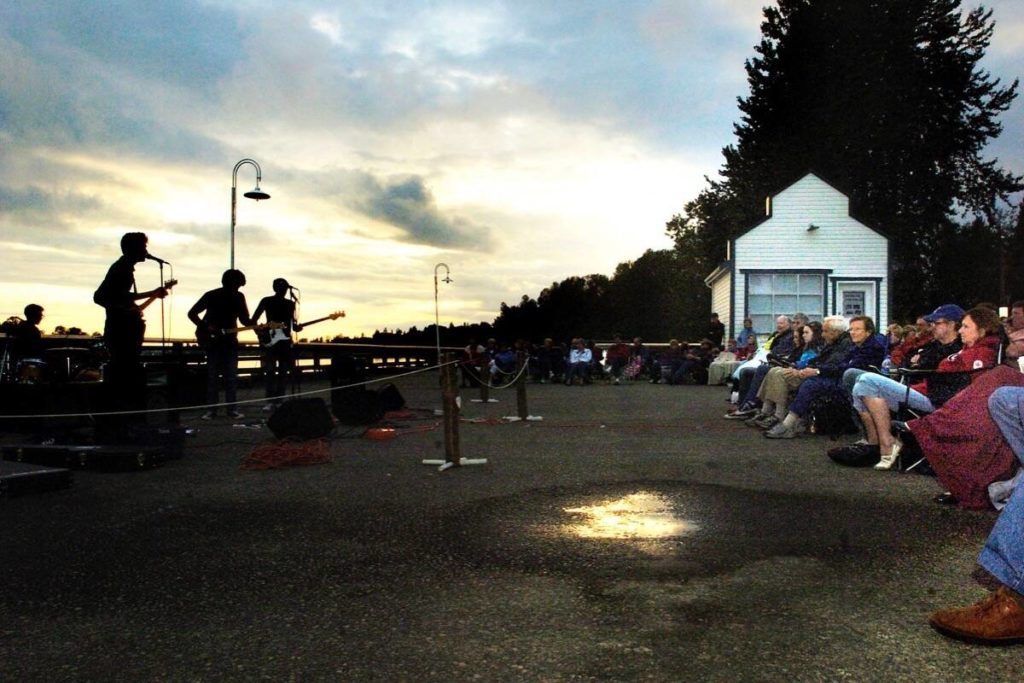 The hunt is on for local musicians interested in performing outdoors this summer.

The Maple Ridge Museum and Archives issued a call Sunday for musical artists to participate in the heritage group’s popular Music on The Wharf series for 2022.

There are again four seats available for the summer community concerts.

Since 1997, this series of free concerts (by donation) has taken place – all but one year on the Port Haney wharf.

Unfortunately, due to the pandemic, it was canceled in 2020 – for the first time in over two decades.

Last summer, the organizers were able to relaunch the concert series. But due to COVID restrictions limiting attendance, the event was adapted and moved to Memorial Peace Park downtown, explained museum executive director Shea Henry.

RELATED: The Music On The Dock Is Back, But Different…

Over 500 people attended these concerts and several hundred dollars in donations were raised for the Maple Ridge Historical Society.

An honorarium of $500 is offered to each musical group.

Applications from interested musicians are accepted until 5 p.m. on February 15 at [email protected]. Further details and criteria are shown on the museum webpage.

Is there more to the story? Email: [email protected]

Here’s what happened this week in Arizona history