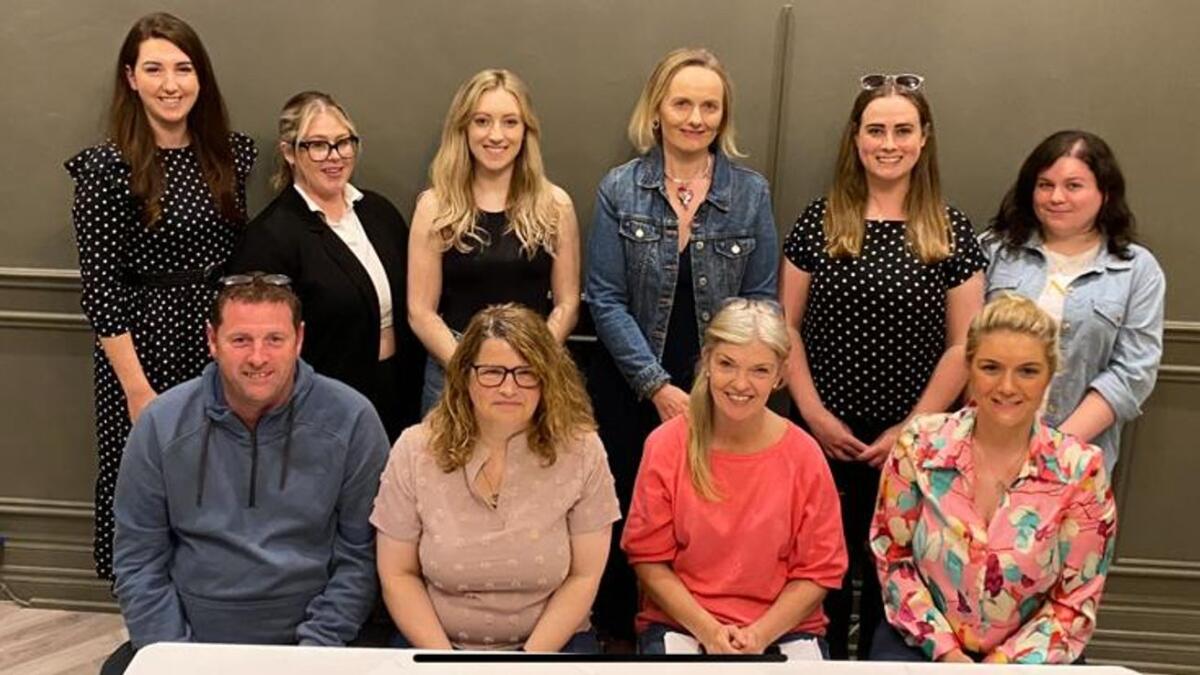 Athlone Musical Society has announced Chess as its 2023 musical.

President Joan Larkin said: “We wanted to bring something a little different to Athlone audiences and we think we’ve done that by choosing Chess for our next production. We are delighted to bring back our award-winning production team of Alfie Kilduff, Ger Madden and Jay Molyneux who will put their unique stamp on the musical. We’re sure audiences will love the production and can’t wait to get the show started and start rehearsals.

With music from pop group ABBA’s Benny Andersson and Björn Ulvaeus, lyrics by Ulvaeus and Tim Rice, and Rice’s book, this musical is set in 1984. At the height of the Cold War, two masters chess meet in Bangkok to battle for the world championship, but their biggest contest is for the love of one woman. What has made ‘Chess: The Musical’ so beloved over the years is the score and people will instantly recognize songs like ‘One Night in Bangkok’ and ‘I Know Him So Well’ which have become hits. international.

The show will be presented in March.

The announcement was made at the company’s AGM at the Shamrock Lodge hotel on Friday. Outgoing President Joan Larkin gave an overview of the company’s year, which was its 120th year and what a great year it turned out to be for the company. Joan thanked the committee, production team, cast, and crew for putting in the hard work to stage “All Shook Up” over the June holiday. It was a bold move to move forward with the show outside of its normal March staging, but the decision turned out to be a great one, resulting in 10 AIMS nominations, with the company winning five, including the second place in the Best Show category. Joan acknowledged the immense support from local businesses and the community which is vital to the continued success of the company.

The new committee is quick to get to work on the 2023 production.

Auditions will be held shortly to kick off the show and details will be announced once finalized.

The production will take place at the Dean Crowe Theatre, over two weekends, in early March 2023.

JOSEPH DUPLANTIER of GOJIRA on SEPULTURA: “They are a very, very important group in the history of metal”