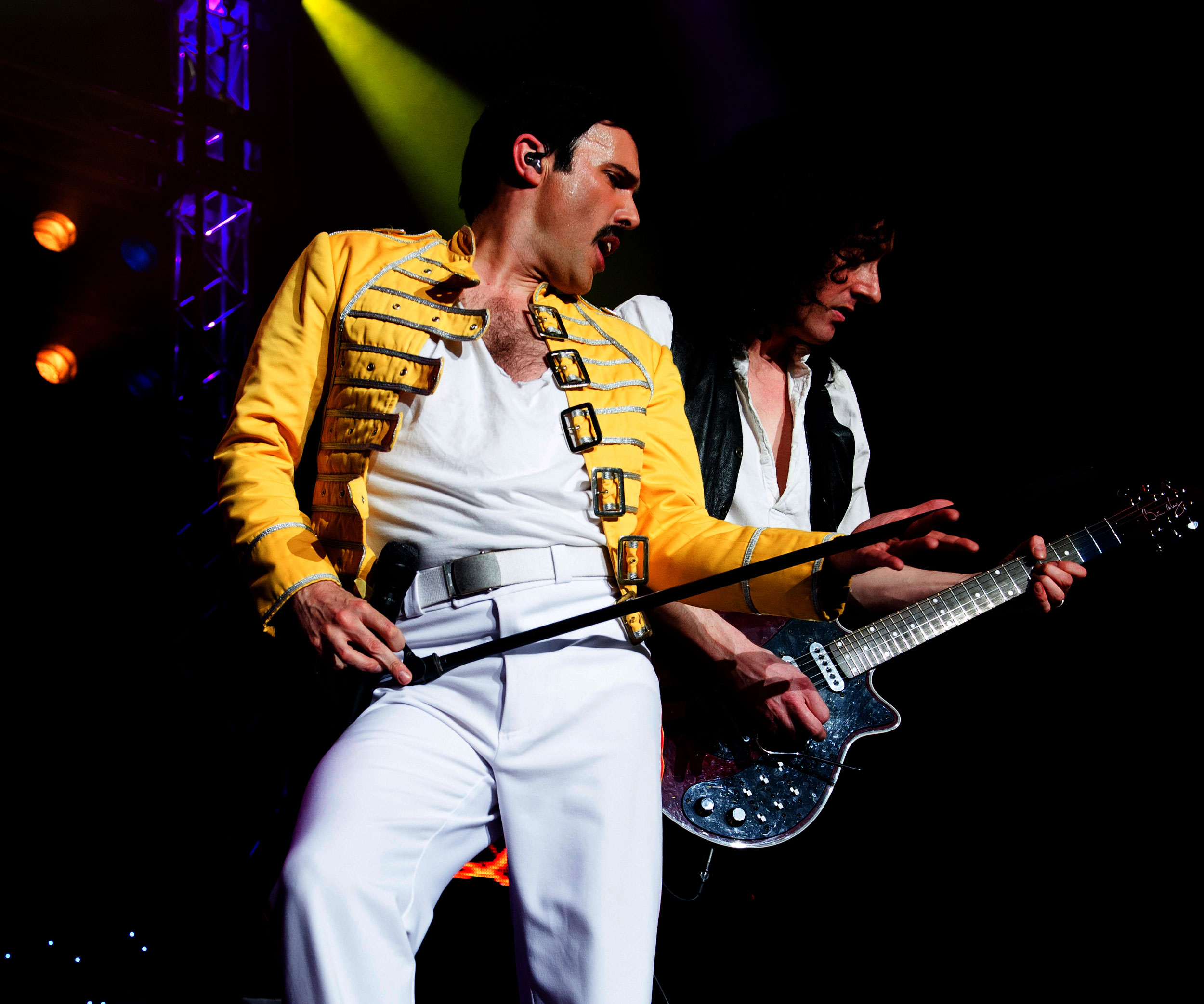 Freddie Mercury may be gone but he’s certainly not forgotten.

There’s also no denying the impact that Mercury or the band Queen have left around the world.

This Tuesday, rock and roll fans will have the opportunity to experience what a Queen concert would have been like during the band’s early years in the 70s and 80s with a tribute performance by Patrick Myers (as Mercury) and of his band Killer Queen at the Wagner Christmas Center for the Performing Arts.

Killer Queen are a tribute band currently touring the country playing the classics of the famous British rock band, including (of course) Bohemian Rhapsody, Under Pressure, We are the Champions, We Will Rock You and Another One Bites the Dust. .

The band is nearing the end of the US leg of their 2022 tour with shows across the state of Texas.

The group has six shows in the Lone Star State over a week-long period, including Wagner Christmas Tuesday.

This will be the first time the tribute band will perform in the Odessa-Midland region.

“We’re looking forward to it,” Myers said of Tuesday’s performance.

Myers says the band enjoyed touring the country on tour.

However, they saved the best part of the US tour as Myers says they love playing in Texas.

“What we discovered about playing in Texas is that it’s such a big kick for us because the crowd is always there,” Myers said. “They love rock and roll and they love having a really good time. We booked all our dates in Texas until the end of the tour so we could go out in style.

After Midland, the band will perform at Dosey Doe in Houston on July 28 and Brewster’s Ice House in Corpus Christi on July 29 before wrapping up at Payne Arena in Hidalgo.

The band recently performed at Lava Cantina in Colony and Austin City Limits in Austin.

Killer Queen formed in June 1993. Their first public shows were at the University of London, following in the footsteps of the real Queen who had played her first shows there 21 years earlier.

Myers never got to see Queen or Freddie Mercury in person.

“When I was a kid, we just missed seeing Queen,” Myers said. “We never saw Queen with Freddie because they stopped touring when Freddie died. It was such a big secret that was always kept under wraps. We thought they would go on tour again.

When Myers and his friends created the tribute band, he said it was a way of trying to make up for that.

So when it came time for Killer Queen to reunite, Myers and the rest of her group grabbed some clothes and tried to get as close to the real queen as possible.

“You can never do it like Queen but you can get all of those ingredients, the costumes, the looks, the voice styles, the moves and the atmosphere, you can get a bottle of those things and then give it to an audience and let them decide if they want to pretend to be at an impossible concert.

Concerts and tribute bands have been all the rage for years now, but believe it or not, there was a time when they weren’t as big as they are now. This was around the time Killer Queen was formed in the early 90s.

“There wasn’t really a scene for tribute bands back then,” Myers said of his band’s debut. “There were Beatles and ABBA tribute bands but that was pretty much it at the time. The idea that there was going to be a whole industry about it didn’t really exist. air but it wasn’t there.

Because of this, Myers said they weren’t sure people would accept the band as a tribute.

“We didn’t know if people would want that,” Myers said. “We were Queen fans and we wanted people to accept us as a real tribute to Queen. But we also wanted to be fun and humorous at the same time. There were a lot of elements. We were wondering how it would work We just weren’t sure.

But after stepping out and performing their first gig, the rest would soon become history.

“We went out and did our best and did that first show and it still remains one of the best nights of my life,” Myers said. “It remains vivid even though it was a long time ago. It was a transformative experience. It was the first time I heard Queen music live when we played it, which is weird.

It’s one thing to listen to Queen’s songs, but it’s another to play them. It wasn’t until he started singing them that Myers realized how powerful they were.

“It’s amazing how much craftsmanship and songwriting there is when you play each of these tracks,” Myers said. “People remember Queen as great performers and great videos and a great collection of people, but they’re fantastic writers. Some people take their writing for granted. It’s effortlessly brilliant. The quality of the songwriting was excellent. That’s why some people, when they find out about Queen now, go crazy.

Over the years, Queen’s legacy has endured, thanks in part to nostalgia as well as films such as 2018’s “Bohemian Rhapsody,” which starred Rami Malek as Mercury. YouTube and Tik-Toks introduced the famous group to newer and younger listeners.

“Kids aged 10 and 7 discovering Queen now…. they just watched Freddy in the movie Bohemian Rhapsody or on Tik-Toks or Youtube, they want to see that so you give them as close as possible,” Myers said. “The reaction you get from the crowd is so warm and euphoric. It’s good. It’s a very rewarding experience.

If you are going to

Five questions to.. Kim Kenney of the McKinley Museum