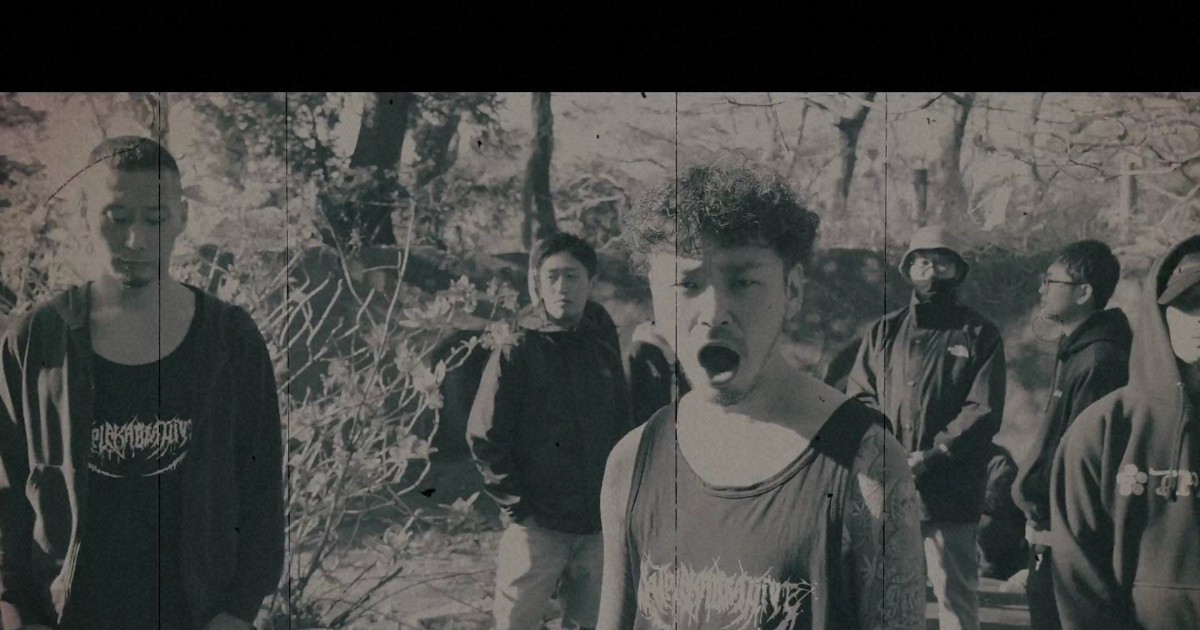 NAGASAKI – An experimental piece of music with rap lyrics that mention the horrors of the atomic bombing of Nagasaki and other historical events has been released by a music label in southwestern Saga prefecture.

The track “Maibotsu no Daibensha” (buried voice), released by music label METSUJP, refers to the atomic bombing of the city on August 9, 1945 with Japanese lyrics such as “8.9 1945 do you know what that means?” and, “The little sun took it all away; the big moon lit up the wreckage.” With a deep bass rhythm, it expresses the resistance to forgetting the memories of the bombardment.

METSUJP was founded in 2020 by 37-year-old Hideyuki Nishi, based in the city of Saga, and 42-year-old artist SATOL aka BeatLive, based in Osaka prefecture, western Japan.

The music label has produced tracks based on Japanese culture, but its latest focuses on the theme of war, as the founders believed that “Japanese history cannot be isolated from war”. They explored means of expression that would appeal to generations who have no interest in war. The lyrics were written by those including 35-year-old Taro Yamaguchi, who was once the vocalist of a metal band in Fukuoka in southwestern Japan, but is now based in Sasebo, Nagasaki prefecture.

Yamaguchi and SATOL visited local bomb shelters and carefully read records left by A-bomb survivors at the Nagasaki Atomic Bomb Museum. They understood that war could not be expressed in soft words and made a decision to deliberately include cruel expressions in the lyrics. The dates of the atomic bombing of Nagasaki and the firebombing of Sasebo, as well as the number of casualties were incorporated into the lyrics.

The resulting music video was posted on YouTube and other platforms. In the video, Yamaguchi and SATOL sing along with young people from Nagasaki and Hiroshima who have gathered in bomb shelters and a gun battery remains in Sasebo in the background. Some parts of the video are also commented.

“I keep on spreading the word/It’s just a crossing point/Even though I’m exhausted, until I lose my voice.” “Break the cycle of sadness / There can be no more fighting.” “I can hear lives being crushed/Don’t block your ears/Don’t look away.” These are some of the lyrics that Yamaguchi shouts to a unique beat that SATOL has created by incorporating dance music from South Africa and the United States.

Yamaguchi, who now runs a bar near a US naval base in his hometown of Sasebo, asks American soldiers who visit his bar to listen to his track and explain to them what the English lyrics mean. Some of them seem conflicted, but Yamaguchi says, “They all calmly accept it.”

The track’s CD gained popularity with people mostly in their 30s and 40s, and all 400 copies sold out. The generation more busy with work gave the artists positive feedback, including: “It gave me a chance to stop and think about the war.”

Watch the video clip at: https://www.youtube.com/watch?v=E6b1yHTnCVs