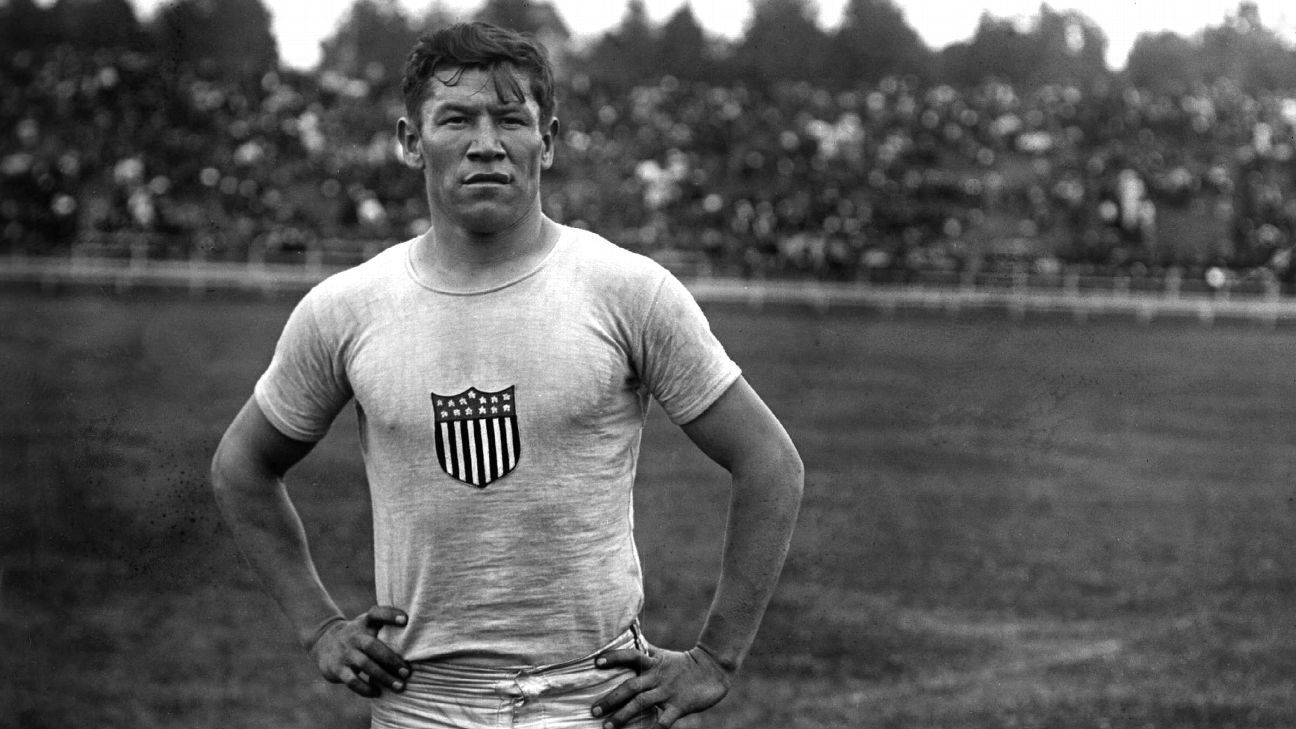 Jim Thorpe, stripped of his 1912 gold medals because he was paid to play minor league baseball, was reinstated Thursday as the only winner of that year’s Olympic decathlon and pentathlon by the International Olympic Committee.

Thorpe, voted the greatest athlete of the first half of the 20th century by the Associated Press, won the decathlon and pentathlon at the Stockholm Olympics. However, because he had played minor league baseball in 1909-10—earning $2 a game to $35 a week—he was stripped of medals in 1913 for violating existing amateurism rules. The Amateur Athletic Union in the United States stripped Thorpe of amateur status, and the IOC unanimously stripped Thorpe of being a professional.

The decision has been controversial ever since, especially for Native American communities. Thorpe was a member of the Sac and Fox Nation and was the first Native American to win a gold medal.

After years of lobbying, the IOC Executive Committee reinstated Thorpe in October 1982, but declared him co-champion along with Hugo Wieslander (decathlon) and Ferdinand Bie (pentathlon). On Thursday, he was reinstated as sole champion.

“This is an exceptional and unique situation,” said IOC President Thomas Bach. “It is being addressed with an extraordinary gesture of fair play from the National Olympic Committees concerned.”

“We are so grateful that his nearly 110-year-old injustice has finally been corrected, and there is no confusion about the most remarkable athlete in history,” said Nedra Darling, co-founder of Bright Path Strong. , a group created to share Native American voices and a leading organization that fought for Thorpe — who died in 1953 — to get his medals back. She is also a citizen of the Prairie Band Potawatomi Nation.

“Jim Thorpe is a hero across Indian country, and he’s an American hero,” she said. “He represented this country even before it recognized Native Americans as citizens, and he did so with humility and grace. Even after being wronged by his coach, the American Athletic Union, and many others, he never gave in to bitterness and led with a spirit of generosity and kindness I pray that Jim, his family and our ancestors will celebrate that the truth has been spoken again today, on this 110th anniversary of awarding Jim his Olympic gold medals.

A petition on Bright Path Strong’s website, asking the IOC to reinstate Thorpe as sole champion in both events, has attracted 75,000 signatures.

Billy Brown returns to Asbury Park for the Ray, Goodman and Brown show