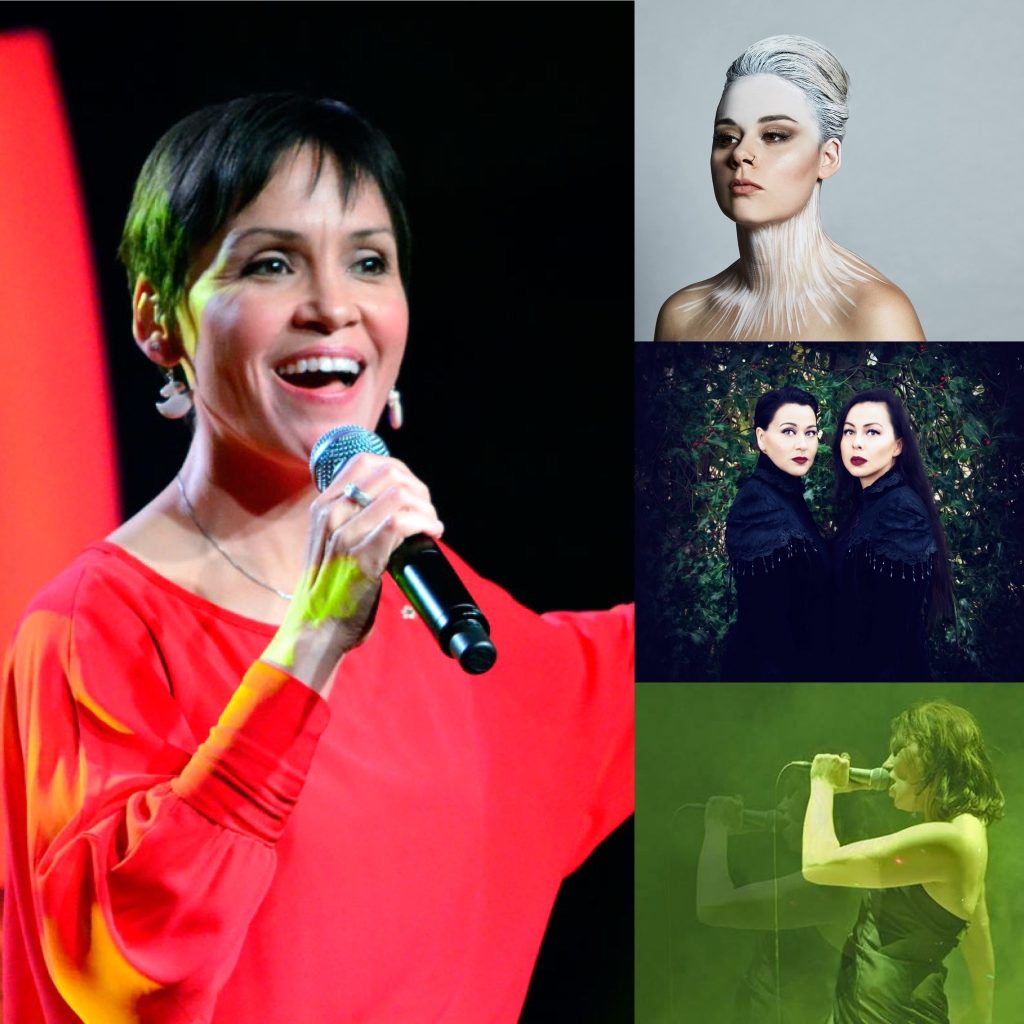 Each week on the streaming music service, she will share 25 of her favorite songs from Indigenous artists and songs focused on Indigenous issues.

Originally from Arviat, Aglukark is one of the most famous Inuit singers in the world.

An Officer of the Order of Canada, she was the first Inuit artist to win a Juno Award and recently received the prestigious Juno Humanitarian Award for her work supporting Indigenous youth through the Arctic Rose Foundation.

“I hope you enjoy this music and these artists as much as they inspired me,” Aglukark said in a video message posted to the playlist.