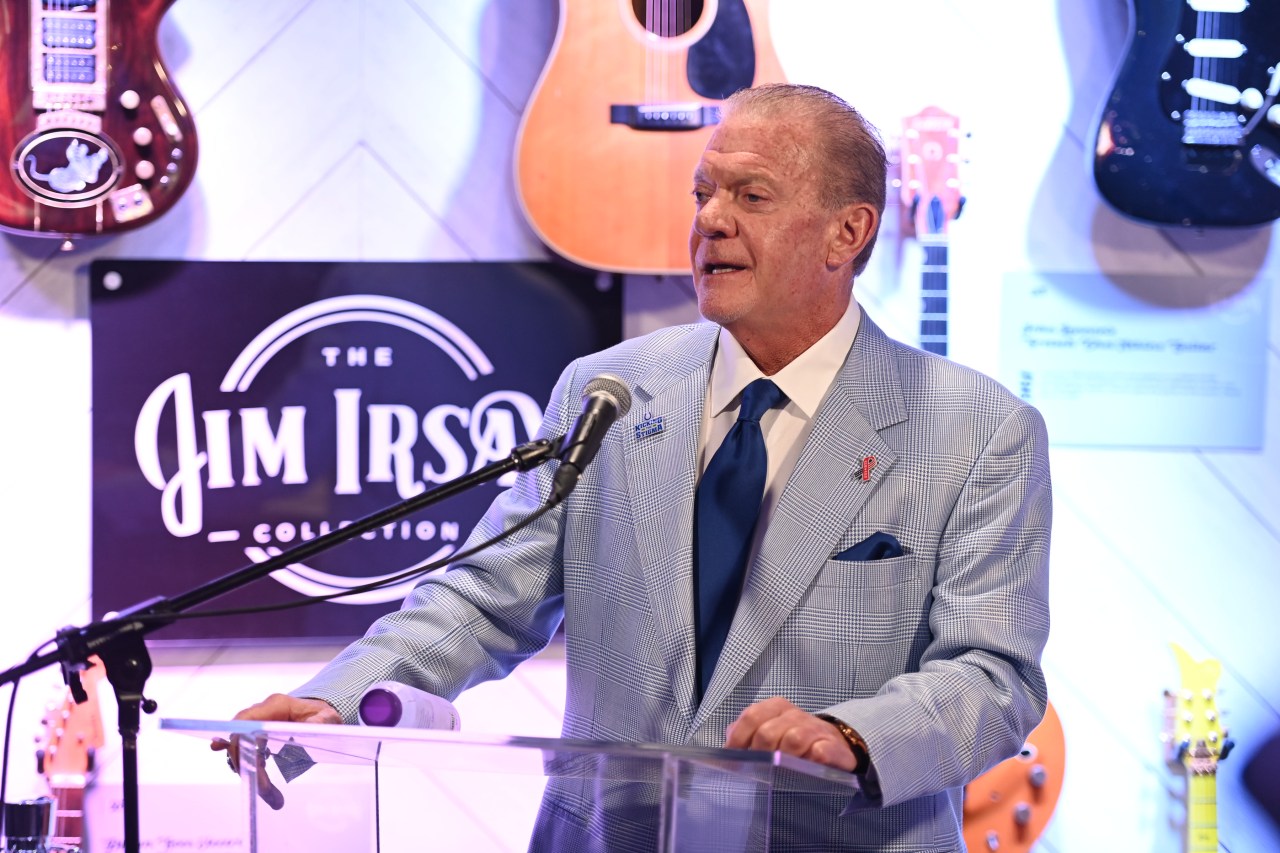 AUSTIN (KXAN) – From Muhammad Ali fighting shoes worn by The Thrilla in Manila to Ringo Starr’s Beatles drum kit used in “The Ed Sullivan Show”, relics of American history and popular culture will be on display in downtown Austin Thursday night.

The memorabilia are part of the personal collection of Indianapolis Colts owner and CEO Jim Irsay, which includes items of all genres, from music and pop culture to sports and American history.

The private event will present, among others, the following artifacts:

TREND | Moving from Austin: Rising prices are driving some families away

Austin is the last stop in Irsay’s collection. He recently exhibited items while previewing exhibits in Nashville and Washington, DC Irsay is shopping for a permanent museum site to display his collection.