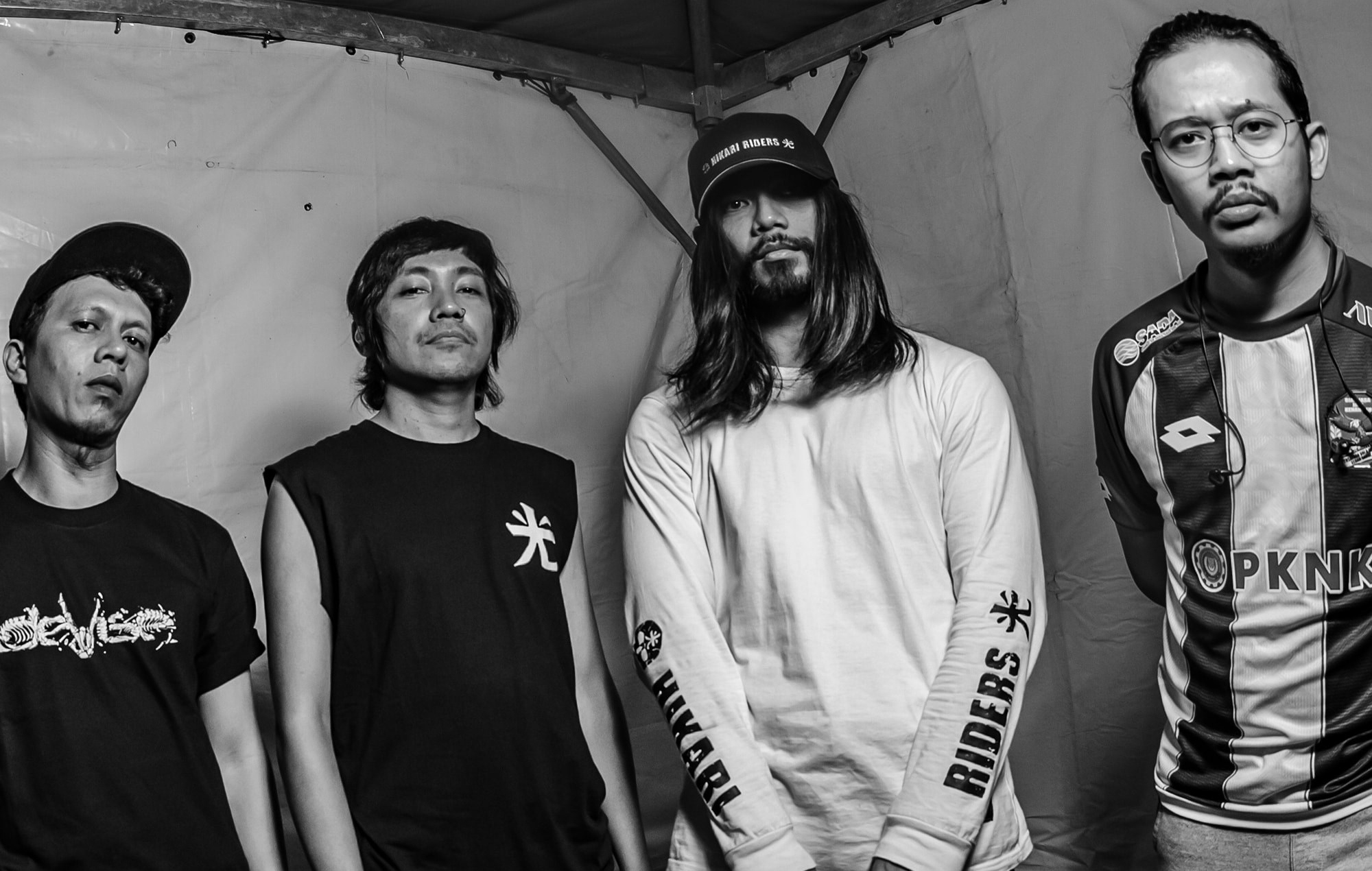 The group took to social media on Tuesday, October 13 to share a series of images revealing the four themes and dates of their upcoming concerts. The first concert will have for theme 1, 2, 3, GO! on October 20, while the second has for theme Enemy of Semangat October 21.

The third and fourth concerts will be thematic Kotak Hati and Riot October 23 and 24, respectively. The four themes signify different eras in the band’s history, from their 2008 EP ‘1, 2, 3, GO!’, To their 2010 single ‘Kotak Hati’ and a reference to their 2012 album ‘Sang Ennemi’. . The four concerts will also each feature unique setlists.

According to guitarist AG Coco, the concerts mark the end of a phase for the group. In a cryptic tweet promoting the shows, he wrote: “There are goodbye lights and goodbye storms, we’ll see you in another chapter.”

there are goodbye lights and goodbye storms, we’ll see you in another chapter. # Hujan16Tahun https://t.co/MToTQftRrp pic.twitter.com/qd3eLoBArF

The concerts will take place at the Petaling Jaya Performing Arts Center and will be recorded by the event organizers at the ticketing site. Tickets for all four shows and more information can be found here.

In accordance with Malaysia’s current pandemic restrictions, the audience is limited to only 30% of the venue’s capacity. All participants must also be fully vaccinated and be over 18 years of age.

During their 16-year career, the band released five studio albums and five EPs. The group’s latest was released as an EP, “Pelangi Dan Kau”, in 2020.

Hujan is made up of prominent Malaysian singer-songwriter Noh Salleh on vocals, AG Coco on guitars, Izzat Uzaini on bass and Azham Ahmad on drums.

The film looks back at Fanny, a ’70s rock band who defied racial and gender barriers

If you could spend a year studying anything, what would you choose?