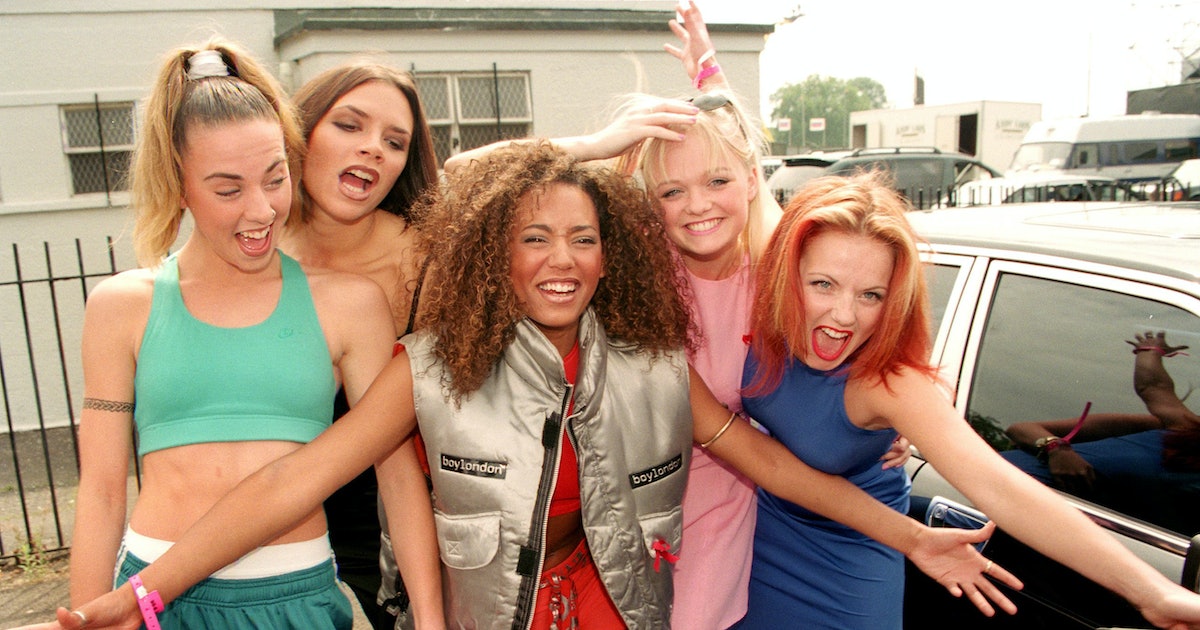 How did the Spice Girls come about?

Twenty-five years after their monumental debut, one of the biggest bands the world has ever seen takes center stage in Channel 4’s latest documentary series Spice Girls: How Girl Power Changed Britain.

The first episode of the series centers on the formation of the group in the mid-90s. But how did the Spice Girls come about?

As reported by the BBC, the Spice Girls formed in early 1994, when Geraldine Halliwell, Melanie Brown, Melanie Chisholm, Emma Bunton and Victoria Adams responded to an ad in The Stage magazine.

In March 1994, the father-son management team, Bob and Chris Herbert, supervised 400 candidates at Dancework Studios in London and divided them into groups of ten. The aspiring singers were invited to learn a dance routine on Eternal’s “Stay” and perform a solo song.

During this portion of the audition, Mel B chose to perform Whitney Houston’s classic “The Greatest Love Of All”, while Mel C and Victoria sang “I’m So Excited” by the Pointer Sisters and ” Mein Herr â€from Cabaret, respectively.

The following month, only ten girls were invited back for a second audition, including Geri, who missed the first round of auditions after getting sunburned while vacationing in Spain. As Metro reports, remaining hopes were then reduced to five, including 17-year-old Michelle Stephenson.

However, it was later decided that Stephenson was not a good fit for the group, and she was quickly replaced by Emma Bunton. Reflecting on her brief stint with the Spice Girls, Stephenson previously told the Mirror, â€œBy the time I left the band, I knew I was doing the right thing. It wasn’t my kind of music and they weren’t living the lifestyle I wanted. In the Channel 4 documentary, she also revealed that a member of the group’s management team told her that she seemed too old compared to the other girls.

Although formed by the Herbs, the group later denied that it was a fabricated group, claiming instead that they met in auditions and even lived together. before forming the Spice Girls. While some of the band, including Victoria and Geri, knew each other before the Spice Girls audition phase, the rest of the band wasn’t introduced until later. A source from their Virgin label told The Guardian in 1996: â€œThey definitely met through an ad. I don’t know why they are not forthright about this.

In 1995, after months of rehearsals, Scary, Sporty, Ginger, Posh and Baby Spice decided to sever ties with Bob and Chris Herbert, forcing Geri to devise a plan to recover their original recordings of the band’s future hits “Wannabe” and “2 Become 1”.

” I do not know how [Geri] actually managed to get it – it was all so Bonnie and Clydeâ€¦ She had it hidden in her panties, â€recalls Victoria in her autobiography Learn to fly.

From there, the band signed with famous music director Simon Fuller and eventually landed a recording deal with Virgin Records. In 1996, the group’s debut single “Wannabe” became an overnight hit, rising to 73,000 copies in its first week and later reaching No. 1 on the UK charts, reports the BBC.

As mentioned, the history of the legendary girl group is explored in detail throughout Channel 4. Spice Girls: How Girl Power Changed Britain.

With hours of rare stock footage and interviews from those who worked with the group, the docuseries delve into the fascinating history of the ‘Spice Up Your Life’ hitmakers from their early ’90s debut to the recent world tour. , while also examining how the group’s message of “girl power” has succeeded in influencing modern feminism.