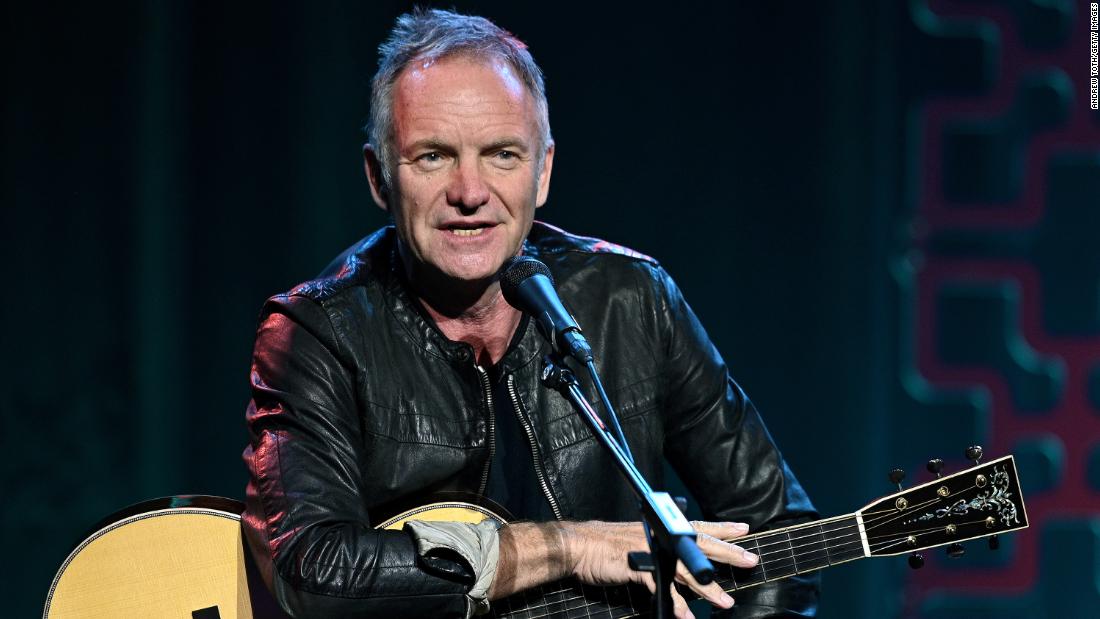 The deal includes all of Sting’s solo works as well as those from his time with rock band The Police – including the classics “Every Breath You Take”, “Roxanne”, “Shape Of My Heart”, ” Message in a Bottle”, “Fields Of Gold”, “Desert Rose” and “Englishman in New York” among others.

UMPG, the publishing arm of Universal Music Group (UMG), did not disclose financial details of the deal, which combines Sting’s music publishing and recorded music catalogs.

“It’s absolutely essential to me that all of my career work has a home where it’s valued and respected – not only to connect with long-time fans in new ways, but also to introduce my songs to new ones. audiences, musicians and generations,” Sting said in a statement.

“Throughout my career, I’ve had a long and successful relationship with UMG as my label partner…so it just felt natural to bring it all together in one trusted house as I return to studio, ready for the next chapter.”

The Police, of which Sting was co-founder, frontman and bassist, released five studio albums between 1978 and 1983.

As a solo artist, he has released over a dozen studio albums, starting with “The Dream of Blue Turtles” in 1985. His last record “The Bridge” was released in November.

The 70-year-old’s many accolades include three BRIT Awards, including one for Outstanding Contribution to Music, Billboard magazine’s Century Award, a Golden Globe and an Emmy Award. He has been nominated four times for an Oscar.

Sting, also an actor, was inducted into the Songwriters Hall of Fame in 2002. His songs have been covered by Johnny Cash, George Michael and Herbie Hancock, among others.

In 2019, US performing rights organization BMI declared the mega hit “Every Breath You Take” the most played song in radio history.

Other artists have made rights deals for their work, including Mick Fleetwood and Bob Dylan.