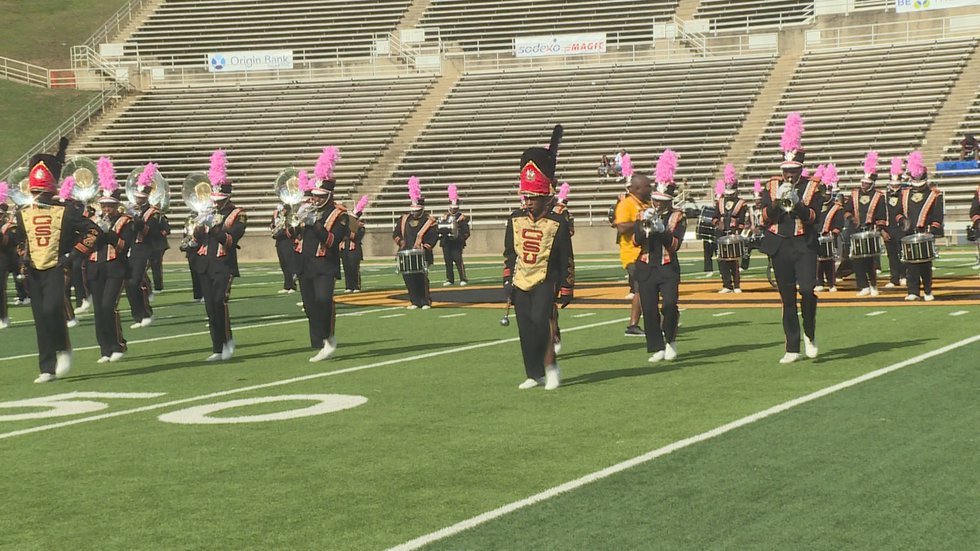 MONROE, Louisiana (KNOE) – The Grambling State University Marching Band is a game-changer. A female drum major entering the field for the first time in 70 years and leading the group on this journey is the school’s first female group director.

Stepping into a new dynamic is what the world famous Tiger Marching Band has done by placing women in leadership roles. Candice Hawthorne is the battery major at Grambling State University, she says this job has not been easy.

“The trials took place in the spring, I was not chosen for that because it was a shorter season. So they told me to keep working and keep working. I didn’t let that demotivate me, even though some days I wanted to give up completely, ”she said.

Hard work, dedication and perseverance led her to her destiny of making history. Now, she walks to the beat of the tigers’ drums, but she will never forget the hard work she put in behind the scenes.

As Hawthorne focuses on her new leadership role, Dr Roebuck says she will continue to pass all the knowledge she has gained over her years to the next generation.