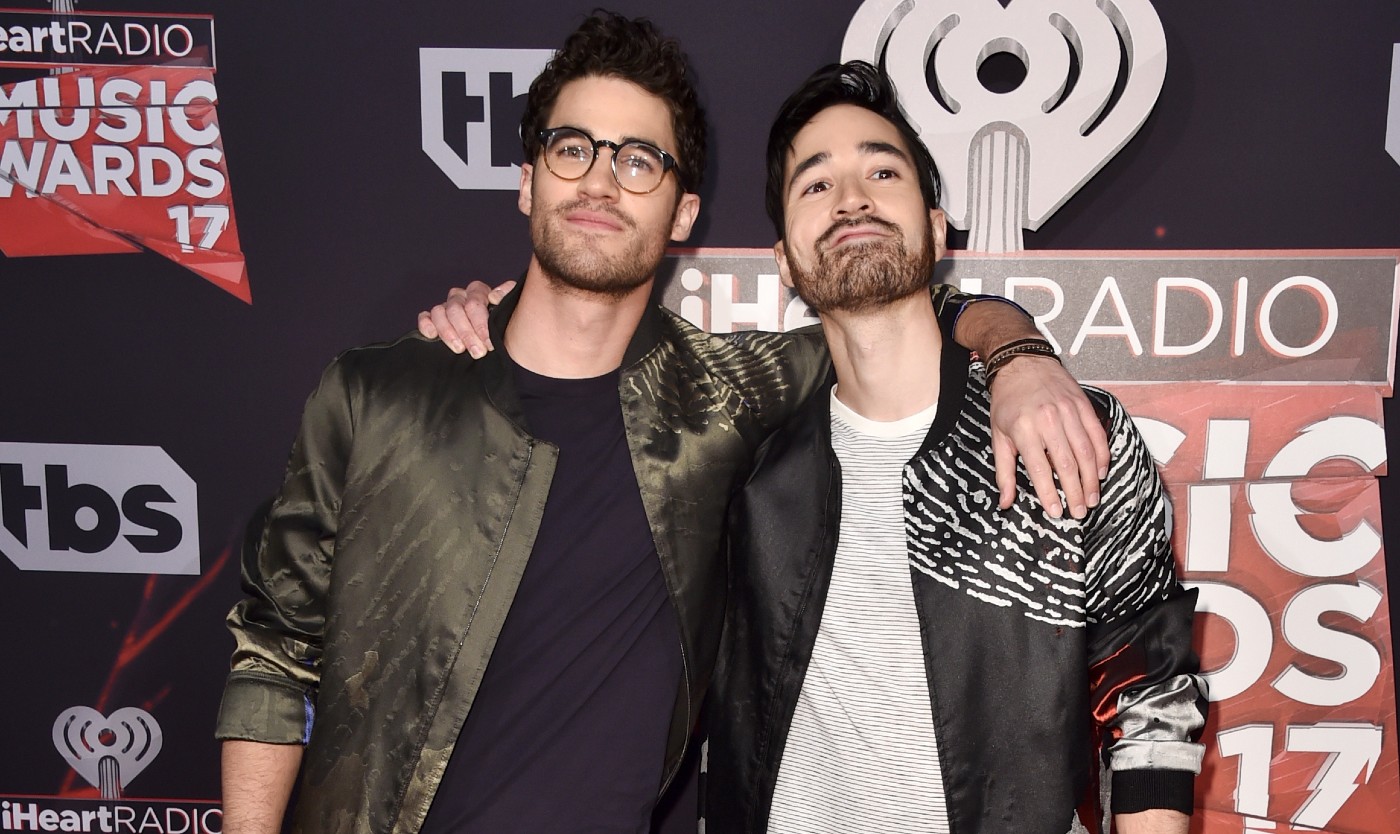 Her younger brother, Darren, paid a moving tribute to her via Instagram on March 2.

“It breaks my heart beyond measure to say that my beloved brother Charles has left us. Obviously, it’s a colossal shock. His loss leaves a debilitating fracture in the lives of his mother, brother, three young children and their respective mothers. I’ve spent what already feels like a small eternity trying to figure out what I think, something I think I’ll try to do for the rest of my life.

Criss revealed that Chuck took his own life after battling chronic depression for years. He didn’t provide specific details about how Chuck died, but wrote at length about the importance of seeking help for mental health issues. “Seeking professional advice and support is a wonderful way to help you see how abundant love is for you,” he added.

Chuck also formed the musical duo Computer Games with his brother Darren, and they released an EP titled The Lives of the Lost Boys in 2017.

The popular band from Dayton, Ohio is changing their name and re-releasing their catalog in preparation for their first national release