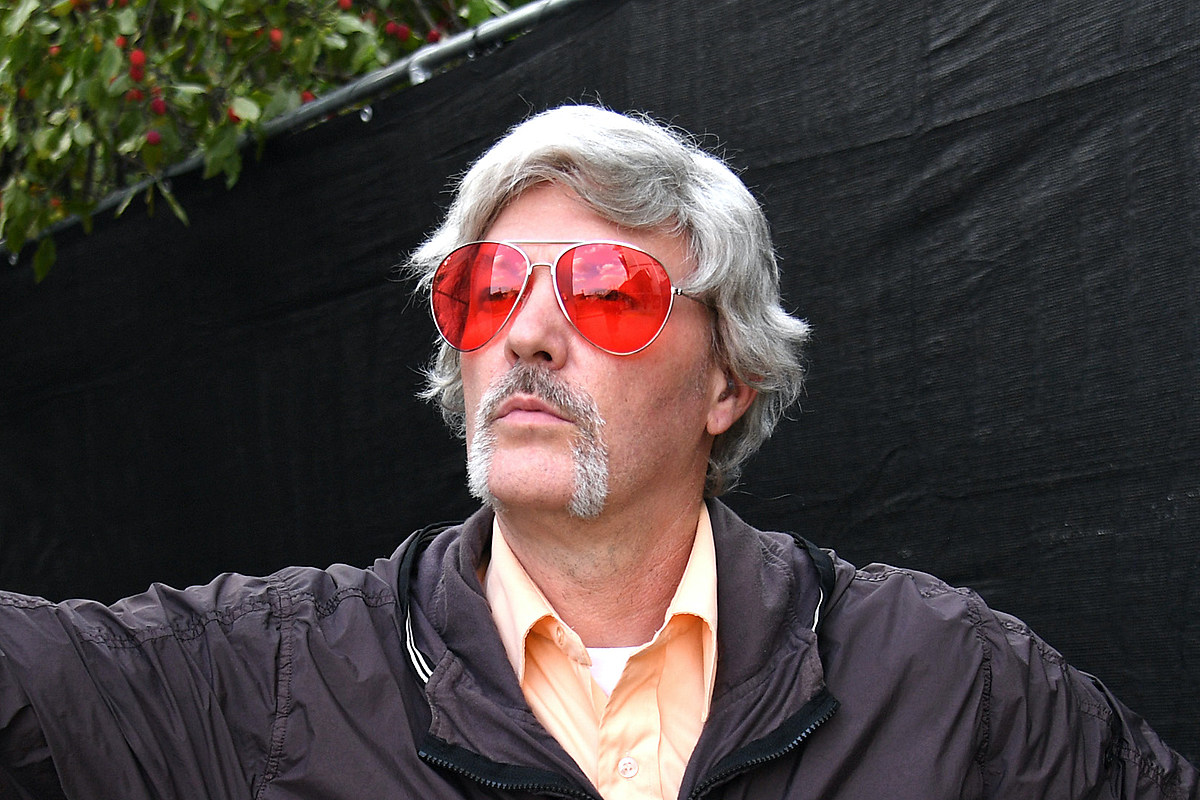 Over the weekend, Limp Bizkit announced that they are canceling the remaining dates of their current summer tour with Spiritbox over fears of the current spread of COVID, and now they have worked out their reasoning.

Initially offering a statement revealing that the decision was made “out of great caution and concern for the safety of the group, the team and especially the fans”, the group alerted fans to their plan, but rumors began to arise. spread about the guitarist. Wes Borland potentially contracts COVID.

Shortly after their initial statement, they followed up with another message stating that Borland had not contracted COVID and that “the system is seriously flawed”.

Speaking to Billboard, singer Fred Durst has now explained his concerns about COVID protocols during shows. He explained, “In short, the system is still very flawed. Even though the artists, crews, staff and promoters do their best to ensure safety on and behind the stage, it does not guarantee the safety of the audience. in its entirety. “

“We are all in the same boat, and we all – individually and as a whole – must do our best to be as responsible and proactive as possible to move forward to combat and stop the spread of COVID,” a- he concluded.

When asked if there was a specific incident that led to his take and the decision to cancel the tour, Durst was not given a specific time, but instead added that it was “just a perception”.

The group had just started the race, achieving a top performance at Lollapalooza among the four shows they had performed so far. During this set from Lollapalooza, the band made their debut with the new song “Dad Vibes”, much to the delight of the crowd.

Lollapalooza’s performance helped rekindle interest in the group, with a Billboard report revealing their song sales doubled in the week following the performance.

15 artists who hated their own songs

A little history is inevitable