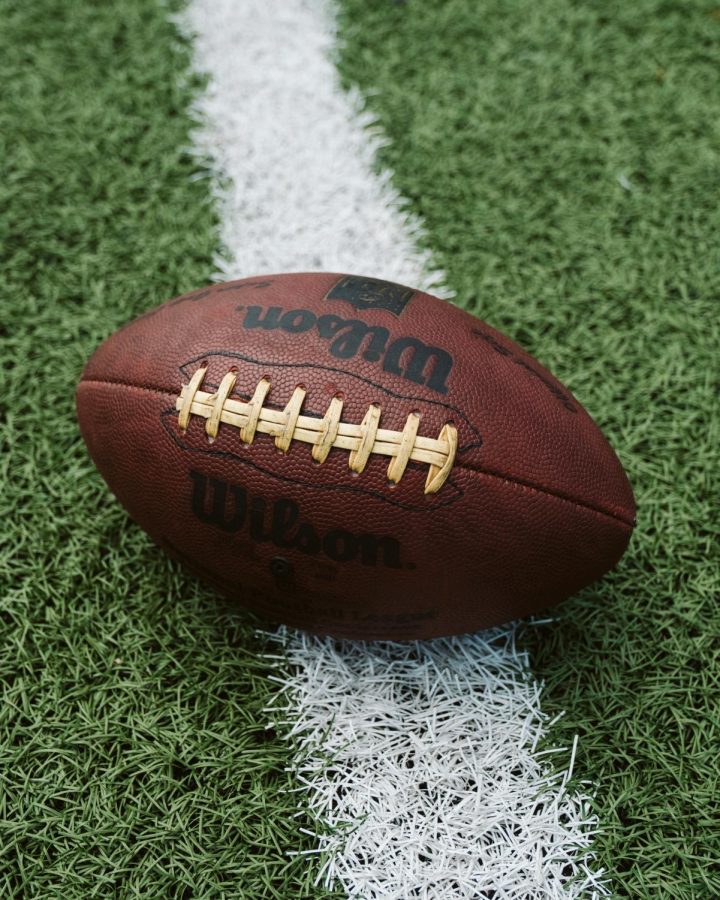 The board approved the university’s strategic plan for athletics – an investment and expansion strategy that aims to bring a number of new teams, including football, to campus, as well as new and improved outdoor athletics facilities.

The board’s approval is a green light for the addition of men’s American football, women’s acrobatics and tumbling, and men’s volleyball teams to Calvin’s track and field program, as well as a possible women’s ice hockey team. A fanfare program is also under consideration.

According to a university press release, key figures in the development of the strategic plan, including Chief Financial Officer Tim Fennema, Provost Noah Toly and Athletic Director James Timmer, gathered community feedback at times during the process.

“We are thrilled to add soccer to the sports portfolio and finally be able to offer high school students the opportunity to play the sport in Calvin,” chairman Wiebe Boer said in the statement. “As I have learned since returning to Michigan from watching a Grand Rapids Christian High football game, sports have the potential to bring people together, generate excitement for our campus and, along with the other offerings , to extend the mark of Calvin.”

Boer told Chimes the next step is to hire a head coach, who will create the program. Boer expects Calvin to have “some sort of practice squad” in 2023 before starting to play competitive matches in 2024.

Boer said what sold him in football was the ability to simultaneously invest in student musicians alongside athletes by developing a marching band program.

“With a marching band, you bring in new students [and] new musicians, and you also bring new energy around the music. [Having a football program] strengthens sports, music and student spirit,” Boer said.

“Music is our way of coping with life”: The Mary Wallopers on the return of alcohol, sex and politics to folk | Folk music