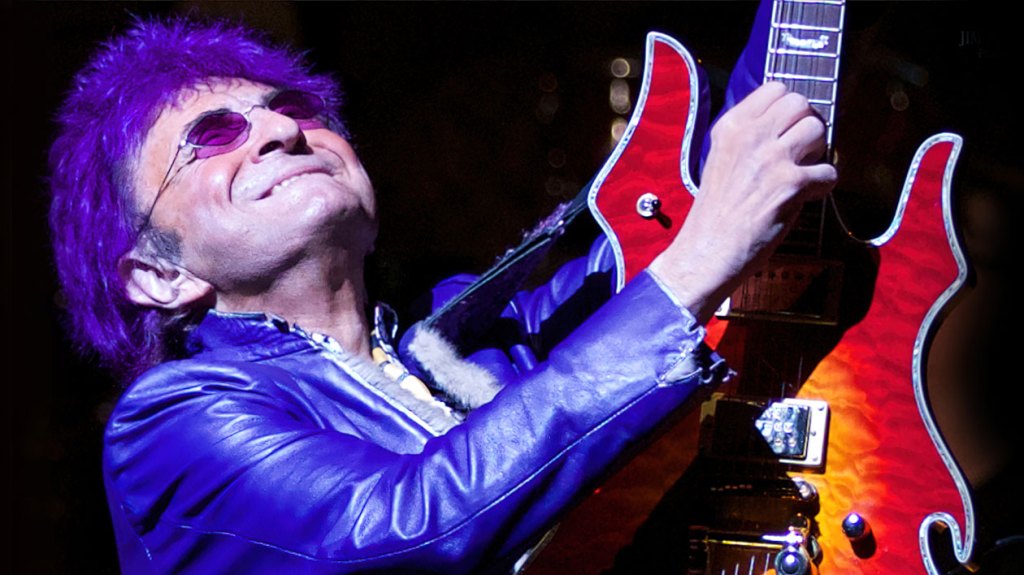 Jim Peterik – songwriter and band member The Ides of March, ’80s pop-rock group Survivor and southern rock band .38 Special – sold a controlling stake in their full edition catalog to Primary Wave. According to sources close to the deal, the acquisition would be in the order of $ 20 million. It includes Peterik’s participation in the eternal rock anthem “Eye of the Tiger,” which became Survivor’s biggest hit after his placement in Rocky IIIthe editing training scene.

Besides “Eye of the Tiger”, Peterik’s new partnership with Primary Wave will include other Survivor co-writings like “Burning Heart”, “High On You” and “I Can’t Hold Back”. It also includes the platinum hits of .38 Special “Hold On Loosely” and “Caught Up In You” as well as “Vehicle” from The Ides of March.

Primary Wave will assist Peterik with marketing as well as overall publishing services including digital strategy, branding, licensing and sync opportunities. This is the latest in a series of recent high-priced acquisitions by Primary Wave, including its purchase of the catalogs and / or rights of Jeff Porcaro de Toto, Teddy Pendergrass, Luther Vandross, the writer of Carole King Gerry Goffin, Chris Isaak and more.

“I am delighted to be part of a company that is as passionate about music as I am. The Primary Wave list speaks for itself, ”says Peterik. He continues, “It seems a lot of my musical heroes feel the same way! I look forward to bright days ahead to create new music and find new homes for the many songs in my catalog! “

“We met Jim almost four years ago where he invited us back to his home studio after a nice lunch,” said Jeff straughn, Brand Manager at Primary Wave Music. “It was love at first sight and we knew then that it would only be a matter of time for Jim to join the Primary Wave family. We are delighted to be working with such a legend.

Peterik began his multi-faceted musical career in 1964 as a member of The Ides of March, which was recently inducted into the Illinois Rock and Roll Hall of Fame and which continues on tour today. His involvement in The Ides of March marked his career as a musician, during which he was also a member of the 80s pop-rock group Survivor and the southern rock band .38 Special. Peterik has also enjoyed great success as a songwriter, writing cuts for Lynyrd Skynyrd as well as the theme of the animated film. Heavy metal with Sammy Hagar.

At the turn of the century, Peterik was involved in the creation of “World Stage”, an ongoing project bringing him and his former collaborators back together for recording and touring purposes. The album of the group of stars Winds of change was released via Frontiers Records in April 2019.

During his career, Peterik has also written books, including his 2014 autobiography. Through the eye of the tiger and Writing songs for dummies.