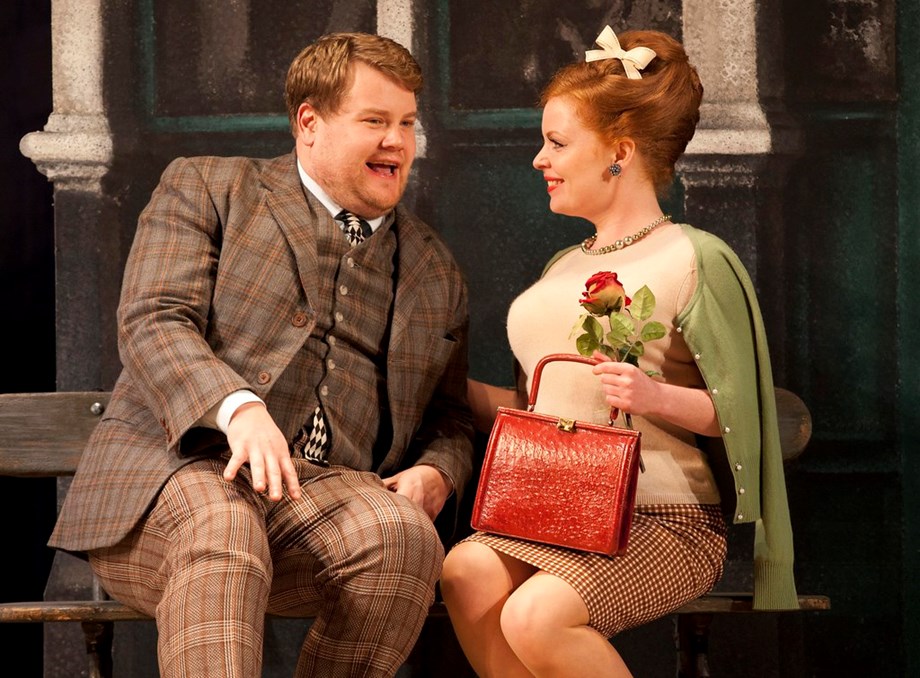 Below is a summary of the entertainment news briefs.

British comedian James Corden said Thursday he will be leaving “The Late Late Show” on CBS television in 2023 after eight years as host to explore other opportunities. Corden announced the news during an episode taping in Los Angeles. He told a studio audience that he views the show, which he began hosting in 2015, as an “adventure” and not his “final destination” in entertainment.

A Minute with K-pop group ATEEZ on songs, influences and tours

K-pop group ATEEZ will perform at Wembley Arena in London on Saturday as part of their world tour, which has been delayed from 2020 by the COVID-19 pandemic. Known for songs like ‘Say My Name’ and ‘Turbulence’, the eight-member group has garnered a legion of fans around the world since their debut in 2018.

The Rockers Thunder are back with their new album “Dopamine”

Following the success of ‘All The Right Noises’ last year, British rockers Thunder are back with a new album inspired by the general isolation felt during the COVID-19 pandemic and people’s addiction to social media. Released on Friday, “Dopamine” is the hard rock band‘s 14th studio album, with 16 tracks written during lockdown, guitarist and songwriter Luke Morley told Reuters.