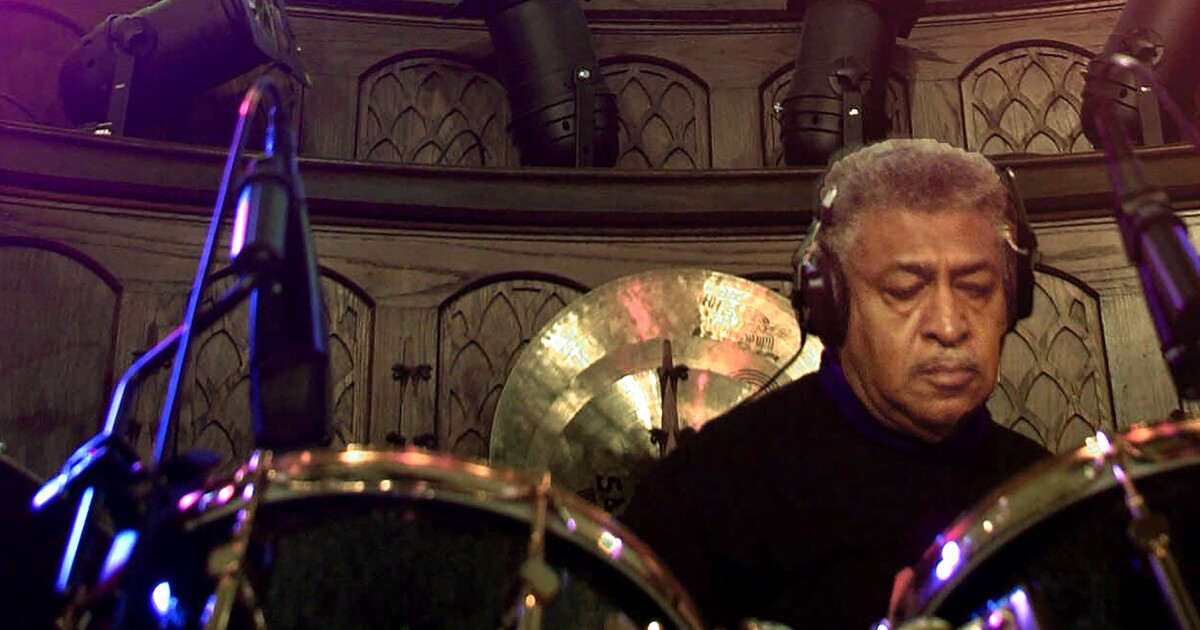 Sam Lay, a Chicago blues drummer and singer who performed with Howlin’ Wolf, Muddy Waters, Bob Dylan and the Paul Butterfield Blues Band, has died at his Chicago home.

Lay, known for wearing a cape and carrying a cane, was inducted into the Rock and Roll Hall of Fame in 2015 as part of the Paul Butterfield Blues Band.

“Words can’t describe it if you like the blues like me,” Lay told the South Bend Tribune that year, referring to the band. “I enjoyed the moment, and everyone who was in that group enjoyed it. I learned a lot from everyone there, and they claim to have learned a lot from me.

Alligator Records said Lay was known for his hard-to-copy “double shuffle” drumming, based on double-beat handclaps in his childhood church.

Lay, a native of Birmingham, Alabama, played professionally in Cleveland in the mid-1950s before moving to Chicago, the record company said.

In 1969, he played drums on “Fathers & Sons”, Waters’ best-selling record on Chess Records. Four years earlier, he had recorded with Dylan on “Highway 61 Revisited”, which marked Dylan’s transition from acoustic to electric.

Lay also backed Dylan on drums in 1965 at the Newport Folk Festival, which caused a stir among folk music fans when he took the stage with electric guitar and a full rock band.

Lay has also recorded and performed with Howlin’ Wolf, Junior Wells, Bo Diddley and John Lee Hooker. In addition to the Rock and Roll Hall of Fame, Lay has been inducted into the Jazz Hall of Fame in Los Angeles and the Blues Hall of Fame in Memphis.