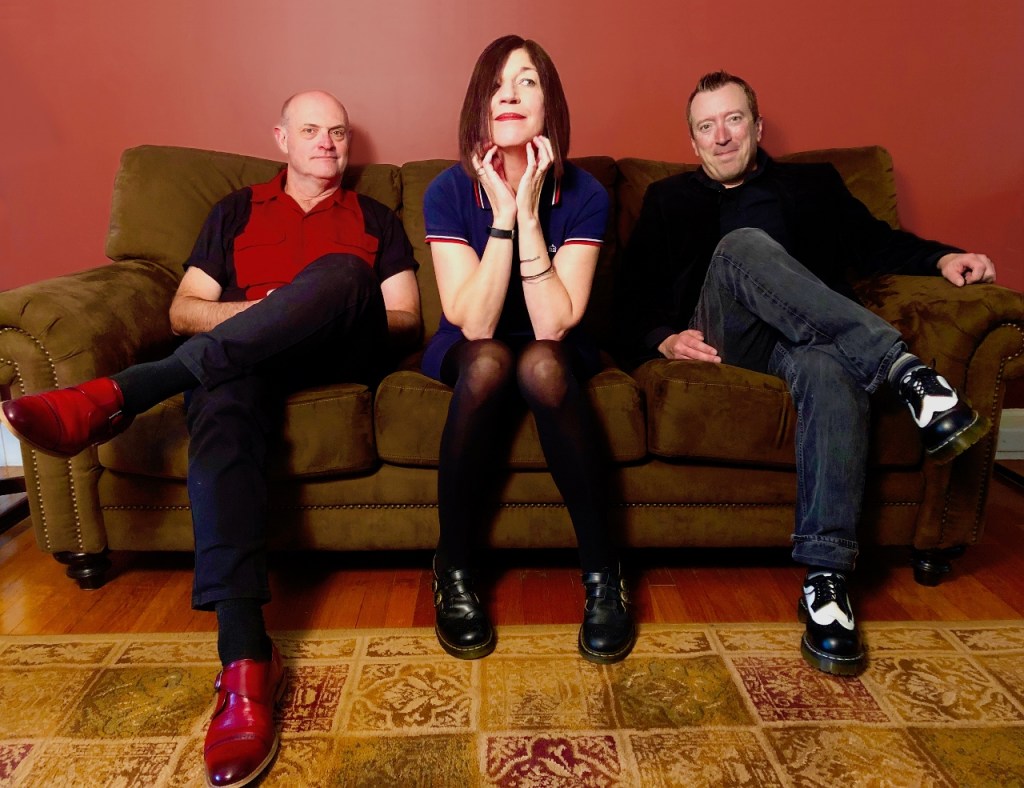 If you’re going to Boston Calling this weekend, go there and carve out a top spot for Nine Inch Nails and Metallica. But don’t miss the chance to catch some top-notch local performers ahead of time.

The festival has increased its local and regional bookings this year, bringing in everything from R&B (singer Miranda Rae) to hip-hop (Brockton Van Buren Records band). Also appearing are a number of rock and alternative bands that can normally be found sweating it out in clubs.

“I couldn’t be more fired up for this,” said Linda Pardee, lead singer of rock trio The Chelsea Curve, who opened the orange stage on Friday. “It’s very important to us that Boston even has this kind of festival. I think what we do will translate: we make a lot of noise for three people, so that works in our favor. Also, some of our songs have an anthemic quality to them, so I hope people will actually sing along for the parts to sing along to, or at least wave their fists in the air.

Local vet of the popular 90s band Permafrost, Pardee built the Chelsea Curve on the style and swagger of his favorite English mod bands, with a touch of classic Boston garage punk. The group is currently preparing an album, “All the Things”. “We’re kind of living that one right now, because the meaning of (the title track) is our reaction to COVID. You just want to get out there and do as many things as possible and hopefully not burn yourself out in the process.

Coral Moons, who play the Orange Stage on Saturday, come to Boston Calling with a bit of festival experience — they did the Levitate festival in Marshfield — and they have a sound that could translate well too, fueled by big guitars and the soaring voice of singer Carly Kraft. But she says she never sang in public until four years ago, when she and lead guitarist Justin Bartlett moved from Rochester to Boston. He came here to make music, but she only came here for a job in the tech industry. “My boss loved open mics, so this was my first introduction to singing in front of people. I always sang in the shower and I knew I was good, but I didn’t know if I had what I wanted. it takes to sing in front of other people.

An acclaimed pair of locally released albums proved it does. “I feel like we’re still moving towards a sound, and I don’t know if we’ll ever find one. Our first album had more traditional instruments, more organ; and the second brought more synths. The music continues to move with us. Kraft, who is an avid Susan Tedeschi fan, says she’s especially looking forward to performing with a roster of female artists at Boston Calling.

Also three-piece rock band, Milford-based Born Without Bones, plan to make their Friday night set as intense as possible. Their songs tend to be emotionally powerful, and they’ll make the loudest they have. “Some of our most popular songs are the slow ballads, but they don’t really lend themselves to a lot of festival crowds,” said frontman Scott Ayotte, who performed on Boston Calling in 2018 with the band Hotelier. “So we adjusted our set to make it more explosive, trying to melt the face. You have titans of music from all eras playing, with a lot of people who haven’t seen us before catching the set. So the question is, what can we do to hold their attention during our 40 minutes?

The group is looking to diversify in the coming year. They signed to independent national label Pure Noise after doing their own business for the past 10 years. “Being a DIY group is incredibly challenging, but it can also be incredibly rewarding. You are missing a lot of industry resources that can help you build a career. But on the other hand, every time someone bought one of our records, I was the one who packaged it and sent it, and I can’t tell you how good it feels to write a mail for someone in Kansas who just loves your band. I even sent a T-shirt to Slovenia.