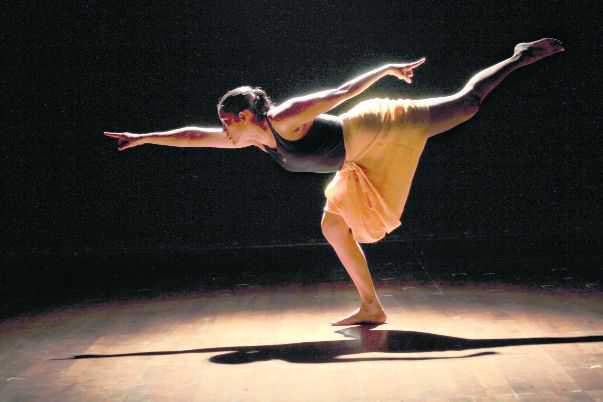 Quasar Thakore Padamsee, director of a theater group – QTP – from Mumbai, said the festival was one of the most unique events his group had ever attended. “It is a joy to be here, to perform and to be part of a larger theatrical community. The audience has been fabulous and diverse in Dharamsala,” he said.

“Even at the workshop I facilitated, the energy of the participants was fabulous. Our country needs such festivals that foster a passion for theater while showcasing the theatrical work of the local community,” he added. His theater group presented a play—Every Brilliant Thing.

Guitarist Joe Perry on Aerosmith, a new album and live