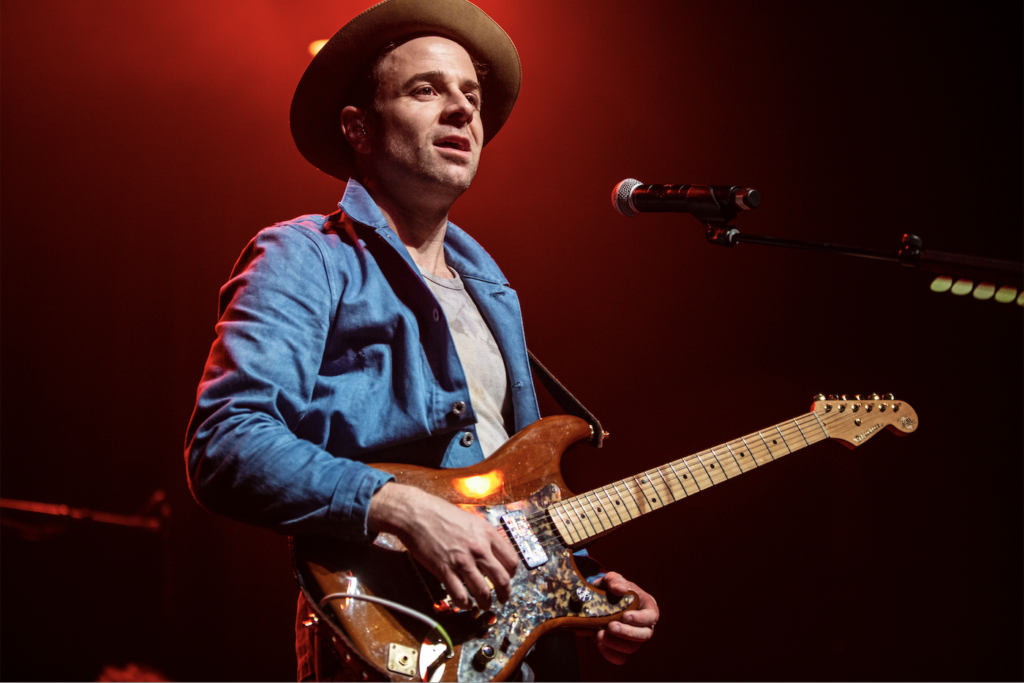 In a wide-ranging chat, Goldsmith talked about growing up as a non-surfer at Malibu High, being the place listening to Dave Brubeck and Steely Dan. There Goldsmith met producer Blake Mills and formed the post-punk band, Simon Dawes, which gradually morphed into the band, Dawes. Goldsmith also opened up about touring at 37, idolizing Bob Dylan and how he met his future wife, Mandy Moore, on Instagram.

On the latest episode, Lipps sat down with legendary Journey co-founder and guitarist Neal Schon. Schon delved into Journey’s early days, as well as his own. The conversation begins with Schon recounting how he started playing guitar at age 10 and then how his life changed when he performed on stage with Santana seven years later. Schon also talks about his friendship with Steve Perry and what it was like writing together for the first time. Of course, Schon also detailed the story behind their timeless hit, “Don’t Stop Believin’,” including the Teddy Swims version.

Every two weeks, a new episode of SPIN presents the Lipps service is available wherever you consume podcasts (Apple, etc.) Listen to the full episode with Dawes’ Taylor Goldsmith below.

‘Hadestown’, ‘Annie’, ‘Fiddler on the Roof’ arrive at Kentucky Center